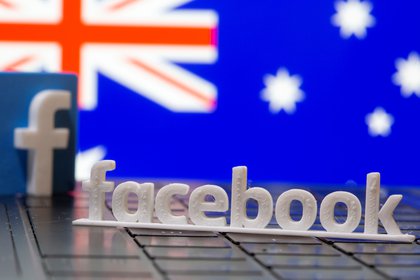 Facebook faces a massive campaign against him for the prohibition of users in Australia from sharing and reading news on the social network.

“Delete Facebook”, “Boycott Zuckerberg” Y “Facebook we have to talk” They began to be a trend this Thursday on Twitter as the fury over the measure spread in several countries of the world. David Cicilline, a member of the United States House of Representatives, said that “Facebook is not compatible with democracy,” as people were also urged to give up Instagram and WhatsApp because Mark Zuckerberg’s company owns them.

Former CEO of Facebook Stephen Scheeler supported the boycott of the platform and encouraged Australians to remove the app in protest. 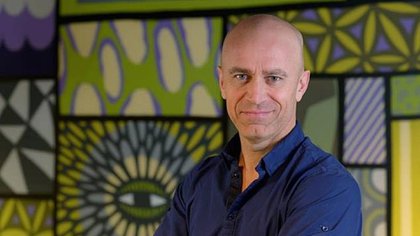 “I am a proud ex Facebook, but over the years I get more and more exasperated. For Facebook and Mark Zuckerberg it’s too much about money and power, and not of the good thing ”, affirmed.

Critics of Facebook argue that the decision will lead to the proliferation of conspiracy theories and misinformation.

The ban also led to the blocking of a large number of non-news sites, including health agencies that provide information on COVID-19 disease, emergency services that warn of fires, shelters for victims of domestic violence, charities and food banks. 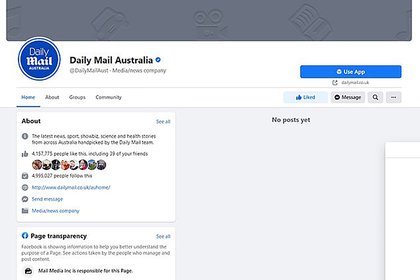 Facebook’s fight with Australia comes amid a global push to force tech giants to pay for content, while considering applying similar laws in the United Kingdom, the European Union and the United States.

The company’s shares fell 1% in the first operations on the New York Stock Exchange in a sign of nervousness due to the sudden escalation of tensions.

The Facebook ban is in response to a first global law that forces tech giants to pay media companies for the content they use. 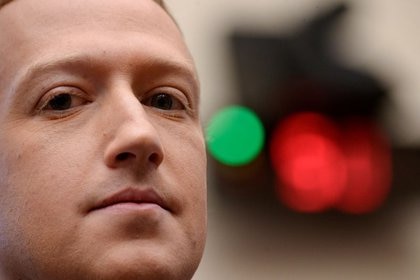 Since this Thursday, Australians who went to reliable Facebook news accounts began to see a message saying no posts were available. Even the international news was also hidden.

The CEO of Facebook Australia and New Zealand, William Easton, stated: “The proposed law fundamentally misunderstands the relationship between our platform and the publishers who use it to share news content.”.

He assured that the Australian Government left them in front of a “Tough” choice between “complying with a law that ignores the realities of this relationship, or to stop allowing news content on our services in Australia” and that “with heavy hearts” they were inclined towards the second option.

Facebook insists that Australian publishers benefit from having their stories shared on the platform.

The former CEO of Facebook Australia spoke after the decision to block the news: “For Mark Zuckerberg it is about money and power”