Juan Martín Del Potro, through his social networks, left a motivational message for his followers and about his desire to play tennis again after his repeated knee and wrist injuries. “It is frustrating and painful not to achieve the objectives, but it would hurt me much more not to try, that’s why I am here once more”, wrote Delpo, and on Instagram he left a video of him training the drive and the backhand on a court, where we all want to see him again.

Unfortunately, the Tandil Tower will not be able to participate in the Tokyo Olympic Games as he would have liked. In spite of everything, he keeps trying to recover and get back into training rhythm to get back on the circuit. While the date Del Potro will play again is not yet known, what most of the tennis world hopes is that he can at least do so by the end of the year and have a better 2022. In addition, Stefanos Tsitsipas, finalist of the last Roland Garros, said that he would love to integrate a doubles with the Argentine tennis player at some point.

It is frustrating and painful not to achieve the objectives, but it would hurt me much more not to try, that’s why I am here once again. 💪🙏https: //t.co/X8CveS87qf

When was your last game?

Last June 19, Juan Martín Del Potro’s last game on the ATP circuit was two years old. It had been a victory for the Tandilense against Canadian Denis Shapovalov by 7-5 and 6-4 in the first round of the Queen’s tournament in the United States. In one play he slipped and ended the game with a very swollen knee and his ordeal would begin. He had his fourth intervention on his right knee. So far, the 32-year-old tennis player has been in rehabilitation for more than three months after undergoing surgery in the city of Chicago. 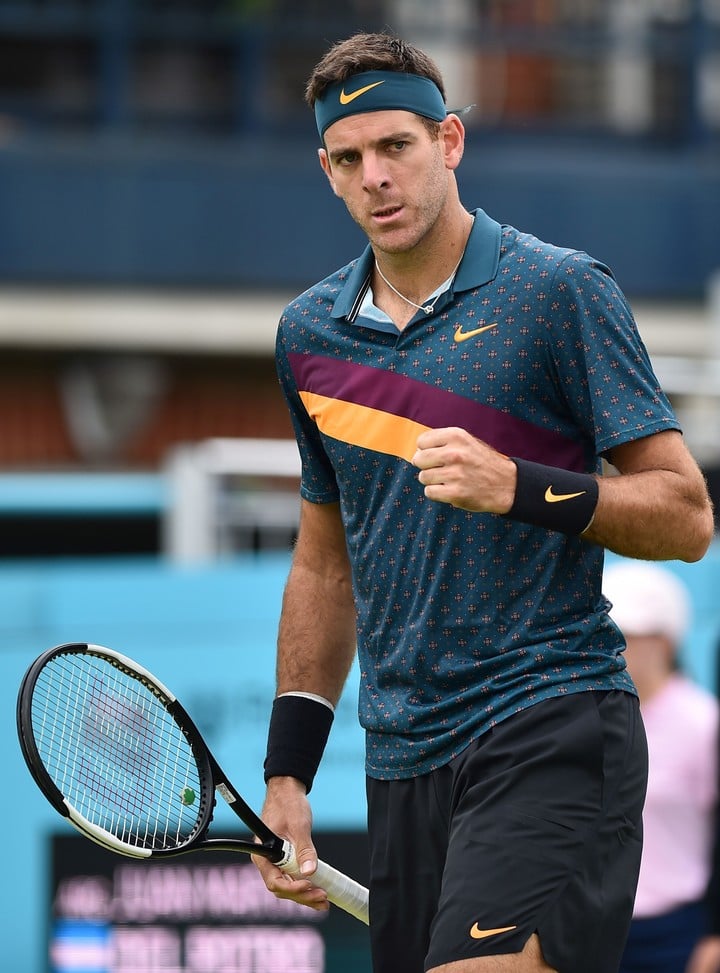 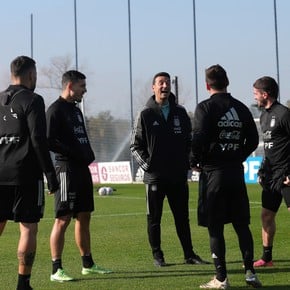