The eleventh stage of the Dakar will not be the longest of the edition. This is how it appeared in the initial roadbook, but ASO has cut the special 50 kilometers due to the bad weather in the area in recent days, since the tracks have been erased. This implies that the stage will finally have 467 kilometers against the clock, with a section of dunes smaller than expected and with neutralized sections -about 70 kilometers- that had to pass through sections of dry lakes that due to this bad weather are now full of water. Following the courses (CAP) will be key with the terrain like this.

The first section of the stage, almost a third of it, will be on fast sand tracks, very winding, but always within large valleys. After a first neutralization, drivers and co-drivers will face a similar challenge, with winding dirt tracks, areas of large valleys and rivers. After a brief neutralization, the dunes will start at kilometer 423, with very technical sections. The dunes will stretch for just over 20 kilometers to leave a final section of slopes and off-piste terrain in dry canyons and rivers. A complete challenge, in any case.

Cornejo, from leader to hospital: «I feel as if a train had passed me over» Read news

The eleventh day of the Dakar 2021 competition will start at 5:35 am
-time of mainland Spain- with the departure of the first ‘motards’, since the time difference with Saudi Arabia is +2 hours. The stage is expected to finish around 12:00 for the fastest riders. For their part, the first quads will start the day at 06:33. We will have to wait until 07:31 hours to see the first cars in action, while the first of the ‘Side by Side’ will start at 08:48 hours. For its part, The trucks will not be the last to make an appearance and will start their stage at 08:32 hours. 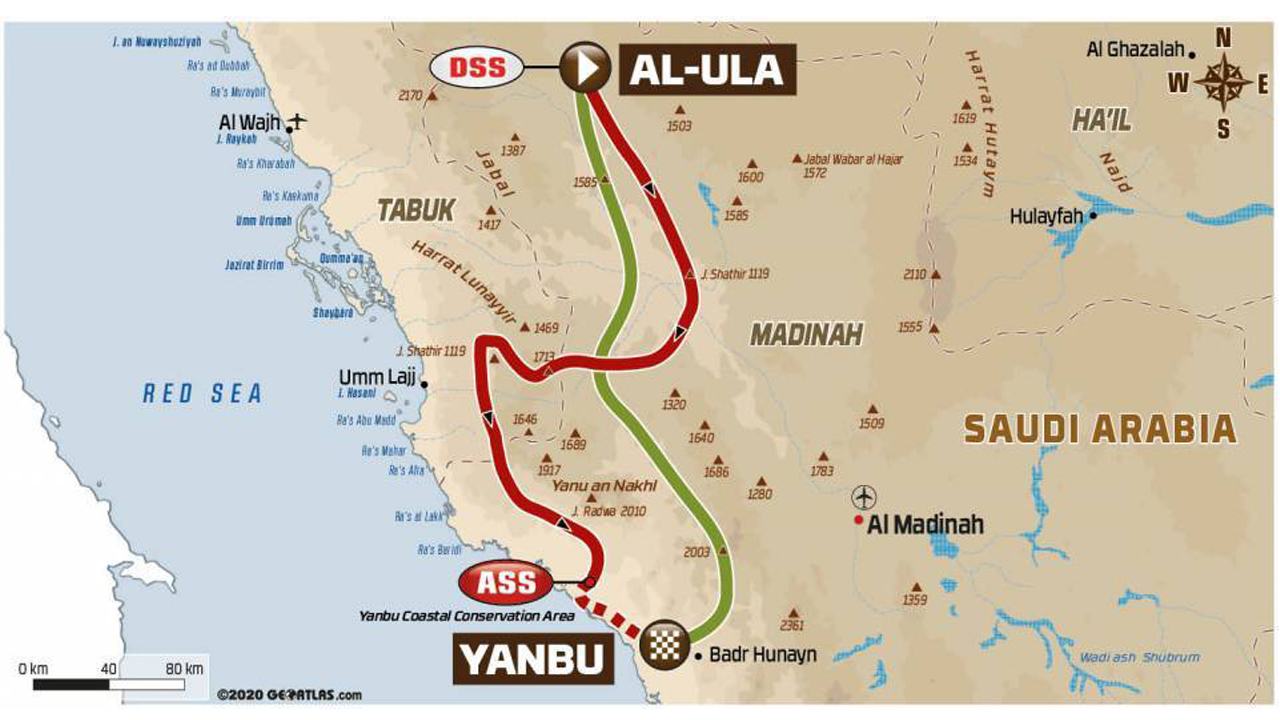 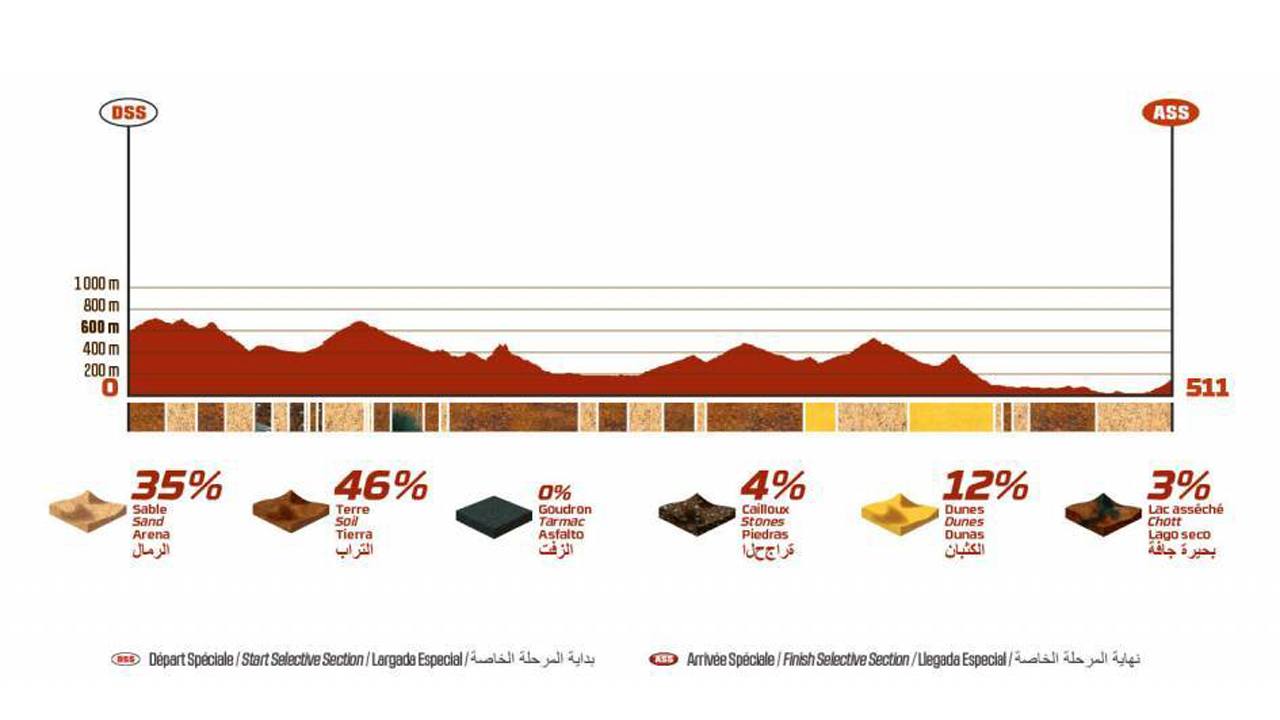