It is quite likely that, throughout this year, the destinations of Mercedes-Benz cars, vans, trucks and buses will be partly separated. Parent company Daimler AG is considering selling its heavy-duty vehicle business to private hands.

Earlier this month the Board of Directors and the Supervisory Board of Daimler AG approved to evaluate separating their business into two independent entities. Daimler AG currently consists of the branches Mercedes-Benz Cars & Vans, Daimler Trucks & Buses and Daimler Mobility.

In other words, Daimler AG will sell part of its trucking business to shareholders, making the Daimler Trucks unit an independent entity, with its own government, no matter how much they continue to collaborate with each other in what makes sense. If you prefer to call it something else, it will be a «spin off». A part of the shareholders and presence on the Board of Directors will be maintained.

Later, Daimler AG would rename itself Mercedes-Benz AG, or something similar. Once the separation was completed, the part of Mercedes-Benz cars and vans would have more freedom and more agility to react to the technological changes that lie ahead, like the world of software, so necessary today, and increasingly imperative. 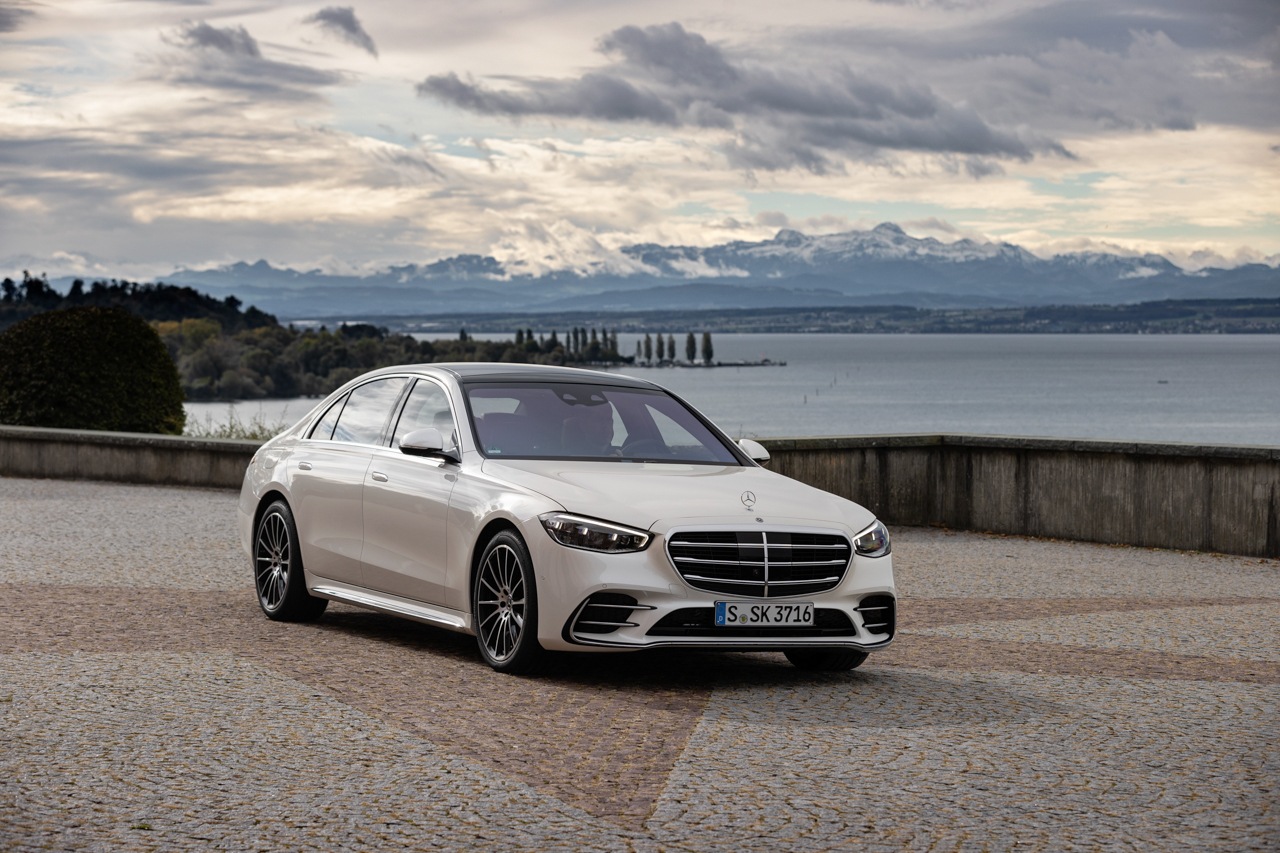 If the separation is considered viable, the decision will be put to a vote in the third quarter in an extraordinary meeting, and before the year Daimler Trucks & Buses will be able to be in the German DAX and go public. However, there is still a small legal stumbling block ahead, what about the rights of the Mercedes-Benz brand?

With the passing of the years, we have that there are several examples of brands that are used by different companies. There we have Renault in trucks and cars, ditto for Volvo, or the Saab / Scania tap logo. Anyone who does not know the complete history of these companies can get quite involved.

Mercedes-Benz’s own history is also a bit confusing at first. The brand was registered in 1902, when a car commissioned by Emil Jellinek won the Nice racing week. His daughter was called Mercedes, and the Benz thing came from the engineer’s last name Karl Benz, a pioneer of the automobile. The three pointed star came later, in 1910 it was registered. 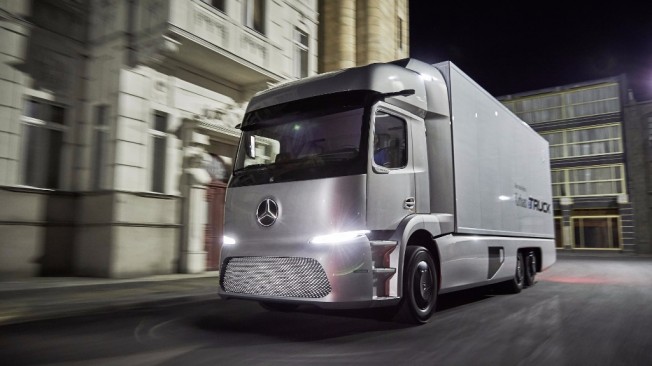 Gottlieb Daimler, another pioneer in the automobile, designed the three-pointed star with the invaluable collaboration of his sons. As for his surname, Daimler, it was used by the Daimler Motor Company, founded before 1900 in England, to whom he licensed one of the first gasoline engines. That company was later bought by Jaguar. Years later, Ford bought Jaguar. That is why Jaguar made cars under the Daimler brand.

But going back to the Mercedes-Benz brand, its value is estimated at about 49,000 million dollars, or the eighth most valuable brand in the world, behind Toyota, but ahead of BMW, according to Interbrand. In this list the most valuable companies are technology, see Apple, Amazon or Microsoft.

Whoever the rulers of the spun off truck division are, they will have to use the Mercedes-Benz brand as they have done now, but lawyers cannot leave fringes unstuck. All permitted and prohibited uses must be absolutely clear to avoid future legal problems. 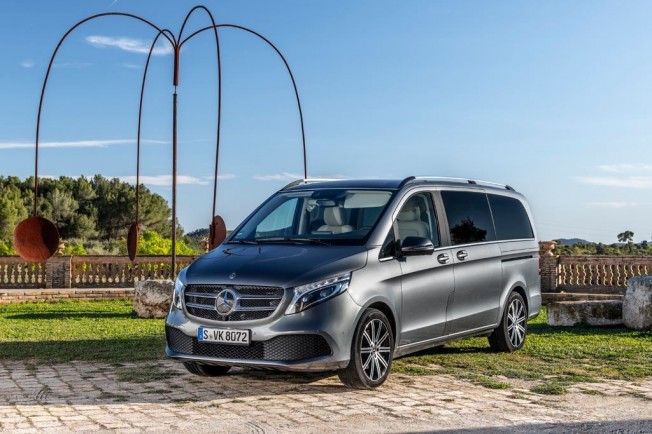 If the division is approved, for commercial purposes things will not change much. Anyone who can afford it can buy a passenger car, van, truck or bus of the brand Mercedes Benz, although in reality they are products of already different companies, although they cooperate.

The idea of ​​separating both divisions, of light and heavy vehicles, came from the side of the investors, since from Daimler AG they preferred to always keep the Mercedes-Benz brand under their control. It can also happen that the division is not considered viable or that the shareholders are against it being done, its approval is mandatory.

Daimler has changed its name several times in recent years. From Daimler-Benz to DaimlerChrysler in 1998, merging with Chrysler Corporation. In 2007 the failure of that move was admitted, Chrysler was sold, and Daimler AG had to pay Ford $ 20 million to be able to use that name again.