The future range of Mercedes models will undergo changes, especially with the arrival of new electrics. For a few months now, the head of Daimler has been outlining the outlines of future models, which will focus on those with the highest earnings, confirming that compacts will disappear and there will be nothing below the A-Class.

Ola Källenius, the CEO of Daimler and the star brand, is immersed in one of the greatest challenges of the German manufacturer, that of cut as much as possible the expenses you consider superfluous. An example is the recent suppression of research on autonomous driving technologies, giving up levels higher than 3, in which they conform.

Among others, it also intends to abandon Younow’s mobility services, arguing that it is a platform that does not interest its shareholders. an important saving that will result in increased investment to develop electric and luxury cars, a category in which great profits are obtained. Dedicated items, meeting Mercedes quality standards, will also oblige reduce the offer of compact models. 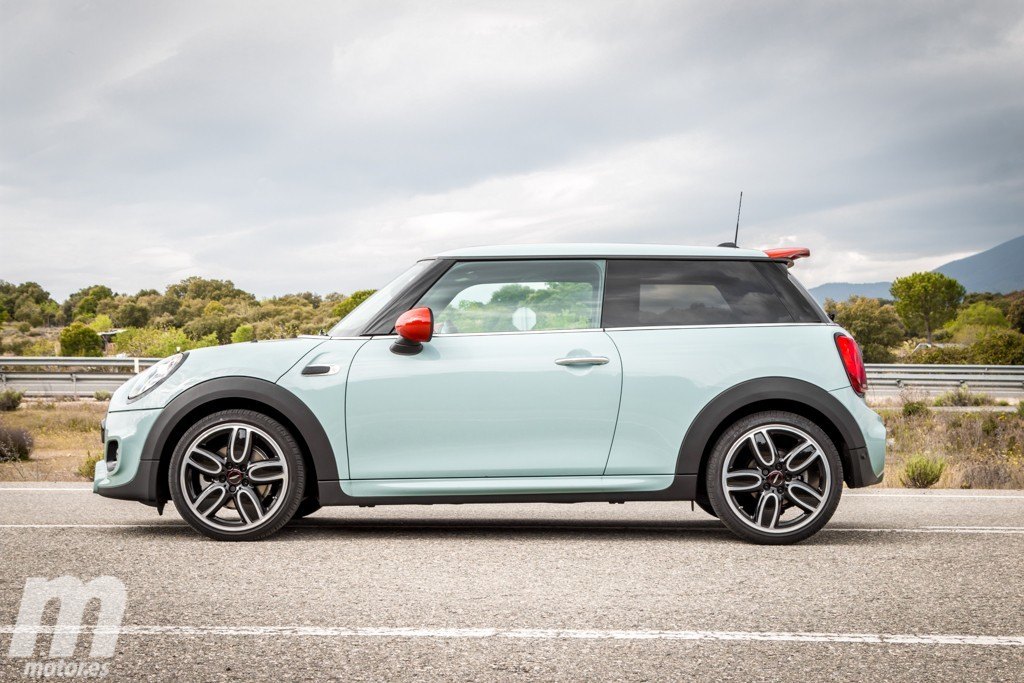 The MINI, a hen that lays the golden eggs of great benefits that Mercedes has confirmed will not have

Daimler CEO confirms that there will be no B-segment model, nothing short of the Mercedes A-Class

Källenius is aware that the eight front-wheel drive models sell many units but do not represent significant profits. Of the eight bodies, the Swedish leader of the brand has already dropped that some models are living their last life in the market, and that they will not be replaced at the end of this generation, such as the B-Class, A-Class Sedan or CLA Shooting Brake .

The B-Class in markets such as China was a reference for the transport of personalities, now displaced by the A-Class Sedan, a model that, in Europe, compared to the CLA, has hardly any possibilities. And the CLA Shooting Brake, those of the Källenius rope, and their own, see it as the option for the customer who does not reach the C-Class Estate. Three of those who say they wouldn’t be missed, why these are not the ones that sell the most.

Källenius has also been in charge of confirm that there will be no model below Class A. Perhaps a big mistake considering the high margin that MINI represents for BMW, which earns money in spades with the models of the British brand or that of the four rings with the Audi A1, but that those of the star understand the opposite. , preferring to dedicate themselves to the true luxury segment.

Ola Källenius confirms the future of electric luxury, based on the Mercedes-Maybach EQS SUVRead news