Daimler AG’s largest shareholder, Geely, is increasing its level of collaboration with the Germans, this time on hybrids. They already had ties to smart and the truck joint venture with Volvo Trucks. The alliance with Renault Nissan is not in jeopardy, which continues as before.

Early 2018 Zhejiang Geely Holding made a move that surprised Tyrians and Trojans, acquiring a large part of Daimler AG, the parent company of Mercedes-Benz, and smart. The Chinese tycoon Li Shufu, CEO of Geely, bought 103,619,340 shares, at an approximate price of 9,000 million euros, becoming the largest shareholder (9.69%).

This is one more purchase in a long list, including Volvo Cars, Polestar, Lotus, Proton, London Electric Vehicles Company, Terrafugia … not to mention their own brands, such as Lynk & Co. Not only that, they are also made with a majority stake in Volvo Trucks -separated from Volvo Cars-.

The German publication Handelsblatt has advanced that Daimler and Geely are going to collaborate on hybrid cars, which should not really surprise us. Part of the motivation for buying almost a tenth of Daimler AG was precisely because of this, forge strong partnerships for the future. 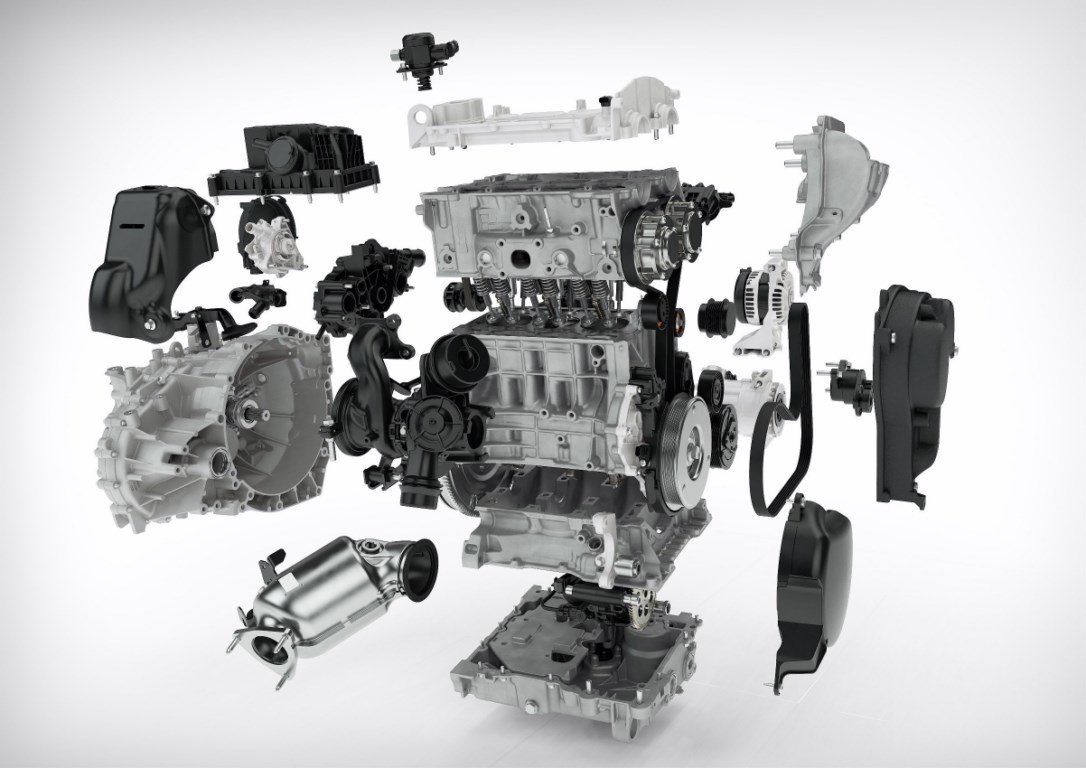 The two manufacturers will collaborate in the development and manufacture of these engines. Currently the Mercedes-Benz range is grouped into three levels of electrification: EQ Boost (micro hybrids), EQ Power (plug-in hybrids) and EQ (all electric). The fuel cell for passenger cars is out.

The German factory in Untertürkheim will receive the order, which has been received with surprise by the representatives of the workers. Apparently, the plant was not in the pools to receive such an allocation. This is part of the daimler plan of gradually becoming a manufacturer with fewer combustion engines, and therefore, fewer parts.

There will also be production in China, by Geely, for models marketed in the great Asian country. We do not know the details of these hybrid engines, but the shots could go for a higher degree of hybridization, above what an EQ Boost offers us today. Geely has taken part of smart, in fact, the next generation will be manufactured by them in China. 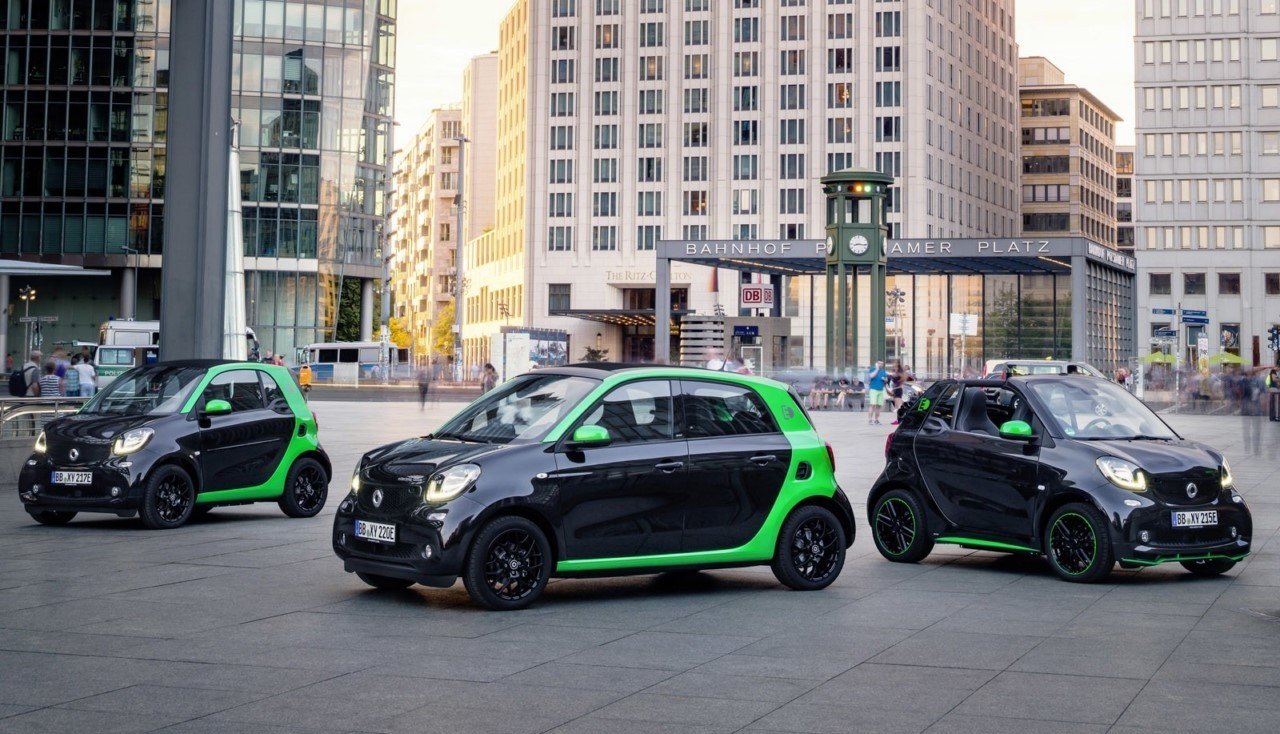 But this agreement will not jeopardize the current motoring partnership between Daimler and the Renault Group, as a spokesman for the rhombus has confirmed to Automotive News. Not only that, more avenues of collaboration will be explored, so we can see this association as a parallel line.

Right now Renault and Daimler have a collaboration in the field of 1.3-liter four-cylinder gasoline engines, which is used in models of both brands such as Renault Scénic, Mégane or Captur, as well as the Mercedes-Benz A-Class. In addition, they share the French 1.5-liter diesel engines for the compact classes (A, B, CLA and GLA) and 1.6-liter in the entry-level Vito vans.

Renault continues to be part of the Daimler AG shareholding, with a 1.54% stake, the same bit that Nissan has

In his day, the tycoon Shufu declared that he had no intention of buying more shares and that he did everything in good faith, without intruding on the bylaws, company culture, values, etc. Simple business. And Shufu did well, this man has spent years making very wise decisions that are fattening his empire and achieving a presence in places like Europe. 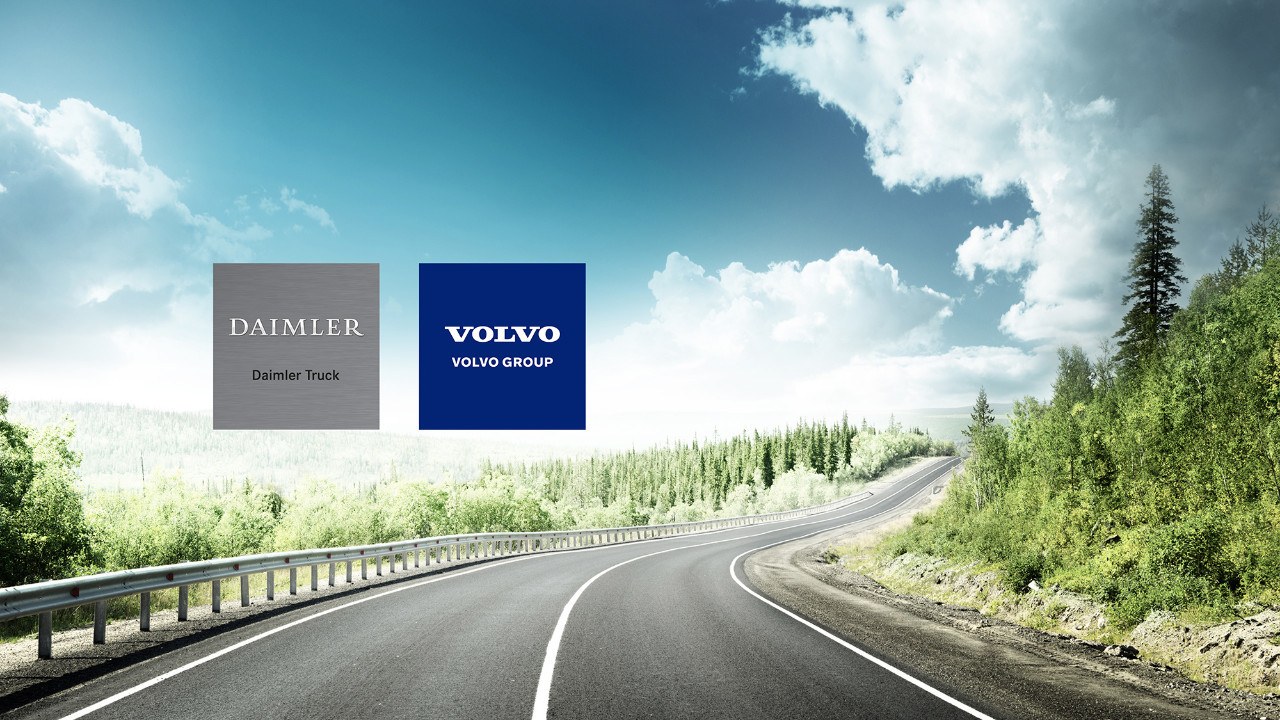 This year the first steps were taken towards the joint-venture of Daimler Truck Fuel Cell GmbH & Co. KG in the field of heavy vehicles

Nor should we forget that Daimler and Volvo, as regards trucks, they are collaborating. Both manufacturers go “to cleavage” to design and develop electrified systems for use in heavy vehicles, and that includes the hydrogen fuel cell, an alternative to battery-powered trucks, a line of business that is also maintained.

It is clear that the world’s oldest automaker also weaves its alliances for the transition to electromobility, and there will come a time when Mercedes-Benz will only produce electric vehicles, both with batteries and with hydrogen tanks. And Geely will be a long-term ally in that regard.

The smart brand has been a foretaste of that policy. The current generation was designed with Renault with combustion engines, but then it was decided to make the leap to electric motors – period. smart is one of the first high-volume brands to abandon internal combustion engines for good, although in the short term this has been a damaging decision in terms of volume and has pilloried the French factory in Hambach.