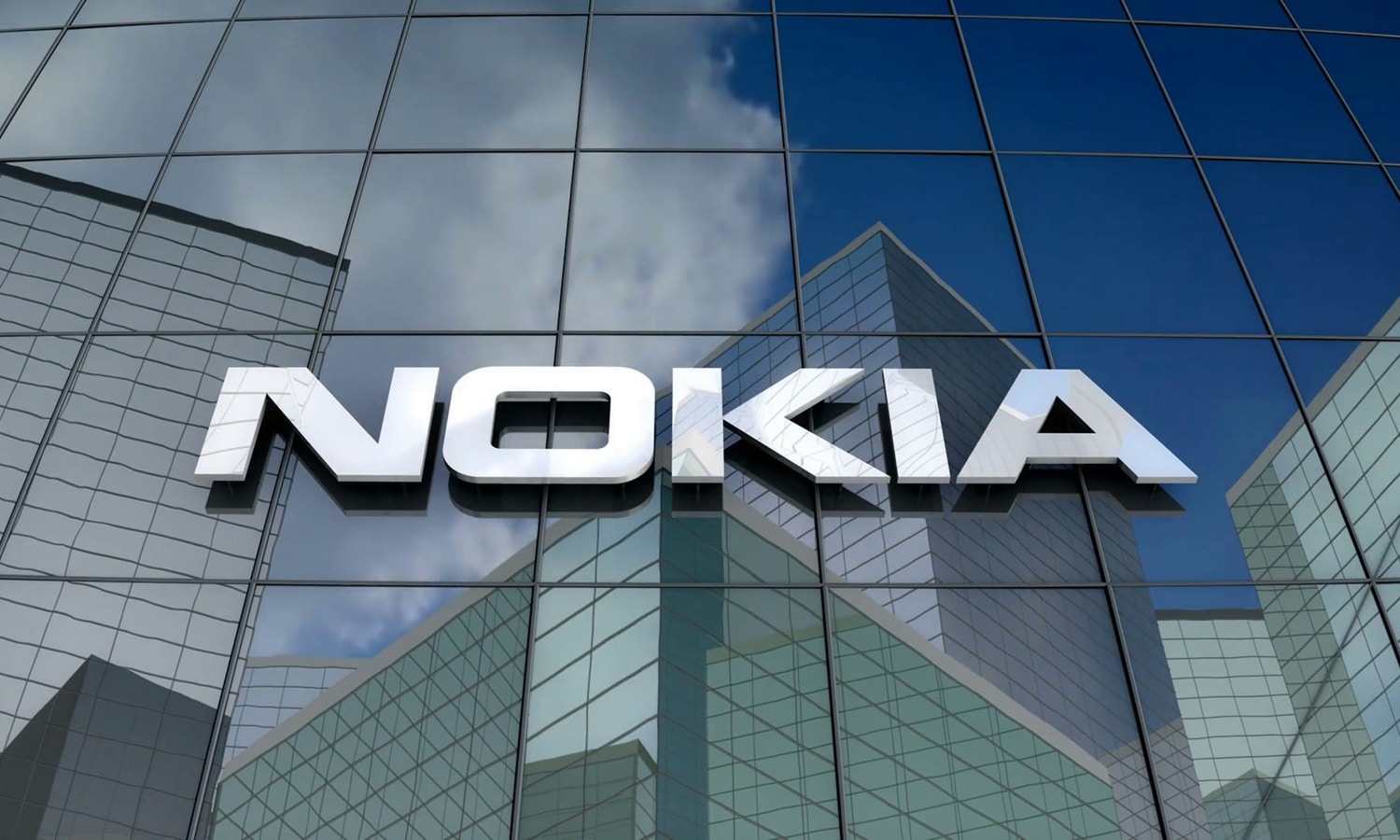 As the technology has evolved has reached sectors where a few decades ago it was not so common. The automotive sector he is one of those who has benefited the most from it. Especially in areas like safety, the connectivity or navigation via GPS. The problem is that it has led to the incorporation of new players into a sector that is already “variegated” with competitors. Not in vain, without them we would not have reached where we are today.

Although their phones are not as popular as they used to be, Nokia has managed to reinvent itself. In fact, many may not know it, but it is the second largest company in the world in the telecommunications sector. The fact is that it has been collaborating with manufacturers such as Daimler AG, with which he ended up throwing the “junk”. The reason we already told you: the Bavarian manufacturer did not pay him the appropriate amount for the use of his mobile technology.

Daimler AG, in addition to paying Nokia what they owe, has signed a patent license agreement 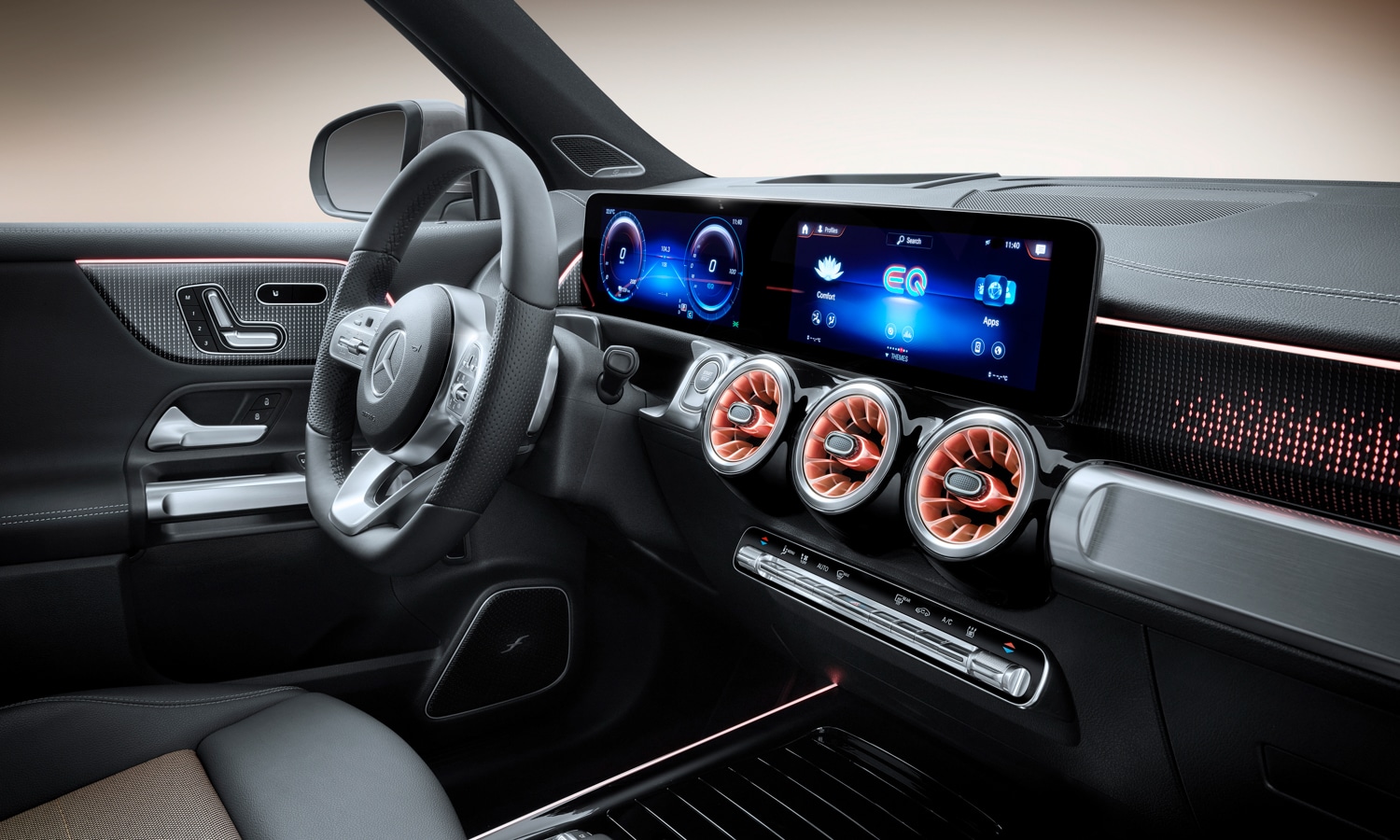 This war of accusations for non-payment for the use of their patents ended up in court. You also know the end of this story, as we tell you about it. The Mercedes-Benz parent company was ordered to pay Nokia everything they were owed. In the first moment Daimler AG wanted to appeal against this judgment damning, but they seem to have backed down. At least, it is what the agreement of collaboration and understanding that they have signed suggests.

«Daimler AG and Nokia announced today that they have signed a patent license agreement. Under the agreement, Nokia licenses mobile telecommunications technology to Daimler AG and receives a payment in return. The parties agreed to resolve all pending litigation, including Daimler AG’s complaint against Nokia with the European Commission. The terms of the agreement remain confidential as agreed between the parties«

As you can read in the last line of the press release, the terms of the agreement are confidential. Several sources, including ., indicate that Nokia receives about $ 2 for each vehicle equipped with its technology. However, this step will not be the last to resolve your disputes. Apparently, both actors, along with other third parties, are in dispute in a United States court for a similar situation.

Finally, remember that Daimler AG has also lost another similar dispute with Sharp. In this case, we have not yet known if they have reached some kind of agreement to maintain technical collaboration and not lose money. We will be aware of the possible novelties, but it gives us in the nose that from now on manufacturers will look closely at the agreements and licenses for the use of patents of technology companies.