Today, the Parisian duo of Thomas Bangalter and Guy-Manuel de Homem-Christo, winner of a Grammy Award and known around the world as electronic music band Daft Punk, have officially announced the end of their 28-year musical partnership. Following the line of their deliberate anonymity and their theatricality, the couple have confirmed their separation through a video titled « Epilogue, » which takes up a scene from their own 2006 avant-garde sci-fi film, Electroma. In the scene, Bangalter and Homem-Christo, both dressed in their iconic masked robot garb, walk ahead of each other through a desert landscape until one of the robots slows down and apparently decides to move on. Reserved and suppressed in her emotion, the scene culminates with the first robot discarding his jacket and exposing a mechanism on his back, which the other robot activates, resulting in the explosion of the first robot and the remaining robot walking alone into the sunset. A choral version of the 2013 Daft Punk song « Touch » plays during the last lonely minutes of the last on-screen robot and a title card showing Bangalter and Homem-Christo’s metallic robotic gloves appears during the ending with the dates « 1993 – 2021 ». Former Daft Punk publicist Kathryn Frazier has confirmed the breakup to the music website Pitchfork, but no reason has been given for the split.

Daft Punk was undoubtedly one of the most influential groups in the history of dance music. They rose to popularity in 1997 with their first studio album, « Homework, » and became a fixture on the French house scene. In the following years they gained even more popularity by fusing house music with other genres such as techno, electronic, rock, synthpop, freestyle and disco music. The singles « Da funk » and « Around the World » (both by Homework) were international hits, and Daft Punk’s second album Discovery (2001) became a hit. Daft Punk’s second album Discovery (2001) ), was an even greater commercial and critical success, featuring the dance mega-hits « Digital Love, » « Harder, Better, Faster, Stronger » and « One More Time. » These last two singles were an example of Daft Punk’s growing appeal in other media; For example, the duo collaborated with famous Japanese manga / anime artist Leiji Matsumoto to produce Interstella 5555: The 5tory of the 5ecret 5tar 5ystem, which featured the entire Discovery album as a soundtrack, and conversely, the video for « One More Time « used footage from the film for its video release. Meanwhile, « Harder, Better, Faster, Stronger » would live a second life as featured on Kanye West’s 2007 single « Stronger, » which Daft Punk would perform alongside West live on stage at the 2008 Grammy Awards.

Although his third album, Human After All (2005), would not reach the same level of success or critical acclaim as Discovery, the robot star would continue to ascend on the road as they toured around the world during 2006 and 2007. A natural end product of his travels was the 2007 live album Alive, which won a Grammy Award for Best Electronic / Dance Album.

An unreleased Daft Punk song to be released in September

Ironically, in the video game arena, Daft Punk is best known for his role in the 2010 film Tron: Legacy, a sequel to a Disney film about a fictional video game for which the French duo composed the soundtrack and in which they made a cameo appearance (as themselves, of course). That said, gamers who are also music-savvy will be quick to inform anyone that Daft Punk’s music has been a part of video games for decades, with several of their hit songs appearing across four generations of consoles. in esteemed franchises such as Wipeout, DJ Hero, Dance Central, Just Dance, Rock Band, Guitar Hero, Watch Dogs, and the NBA 2K game series. It can even be said that many Daft Punk fans first heard a Daft Punk song playing a video game, rather than listening to it on the radio, watching it on television or discovering it at a nightclub. 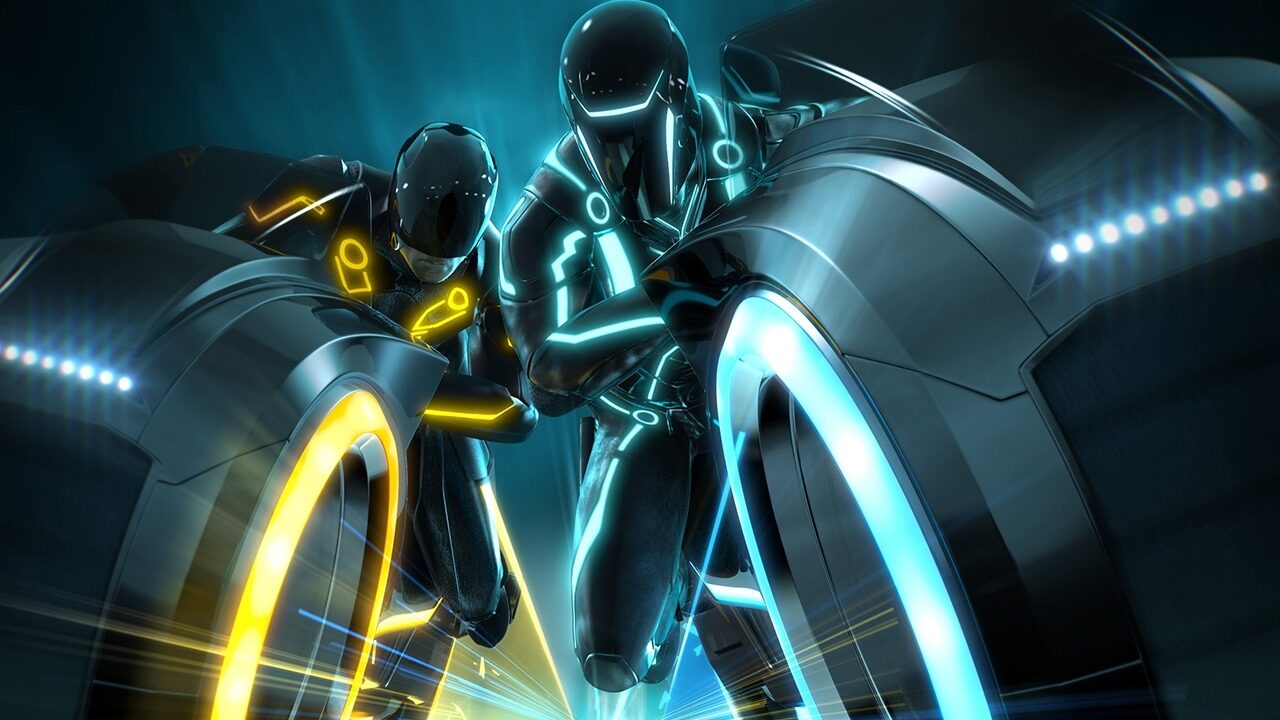 In 2013, Daft Punk released their fourth studio album, Random Access Memories, whose title single, « Get Lucky » (a disco-tinged collaboration between the duo, R&B artist Pharrell Williams, and celebrated Chic frontman Nile Rodgers), was in the top 10 of the charts in 32 countries. The robots subsequently swept the 2014 Grammy Awards, taking home five awards, including Album of the Year and Record of the Year for « Get Lucky. » In 2016, Daft Punk would land his first number one on the Billboard Hot 100 with the song « Starboy, » a collaboration with Toronto-born Canadian artist The Weekend.

Rolling Stone has ranked Daft Punk at number 12 on their list of the 20 greatest duos of all time.