Dacia has launched an ambitious plan of internal revolution that will end in 2025. One of the most important launches that the Romanian manufacturer will make will be the new Dacia Bigster. The dream of getting to see a “big brother” of the Duster on the market will come true. We anticipate how its design will be and some of the main keys of this new SUV.

The great coming out in society of the new Dacia Bigster Concept it has generated a lot of interest. Dacia offers an important preview of one of the novelties that it will introduce over the next few years. The Romanian manufacturer based in Mioveni has started up all the machinery with a clear objective. Implement an ambitious plan of revolution within the framework of the roadmap «Renaulution»Introduced by the Renault Group.

This ambitious strategic plan is already underway and will end in 2025. Throughout all these years Dacia will introduce a total of three models that will be added to the news that will soon reach our dealers. And we must not forget that the landing of the new Sandero, Sandero Stepway, Logan and Spring is just around the corner. 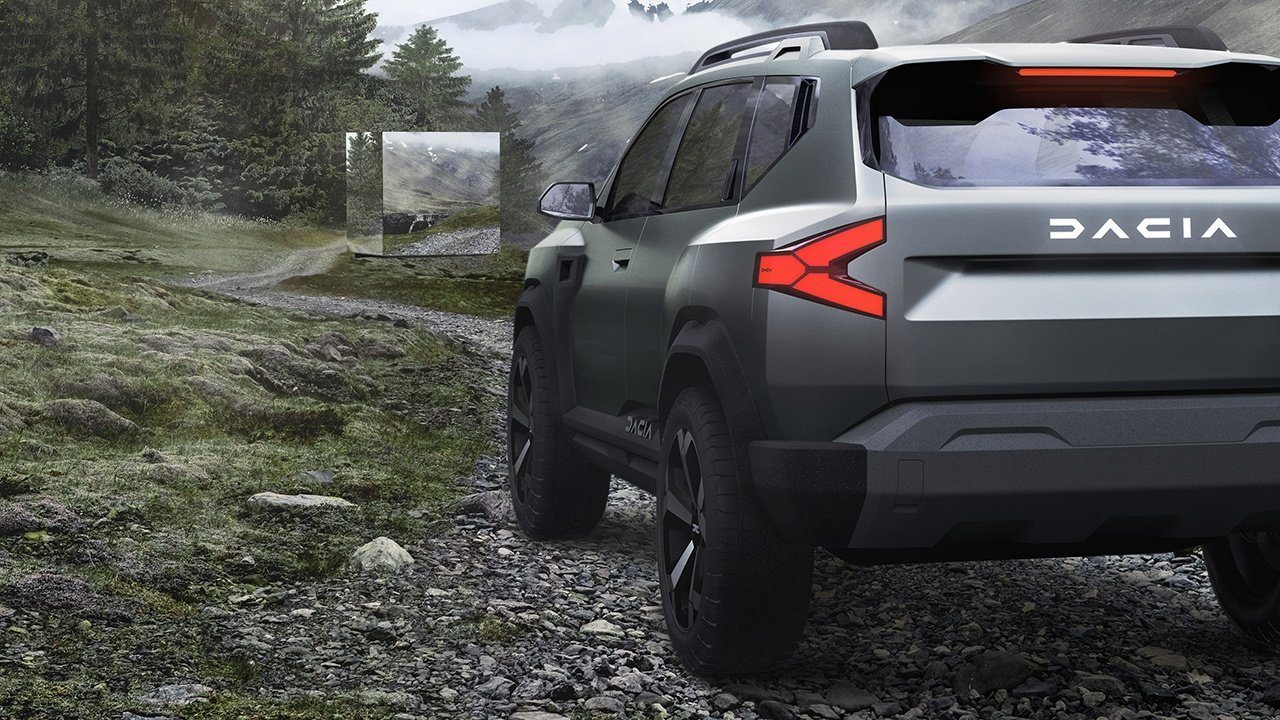 Dacia will increase its SUV range

In addition to publicizing the main lines of this strategic plan, Dacia chose to show the world a preview of one of these three models that are on the agenda. An advance in the form of a concept car that lays the foundations for a new SUV that is called to play a leading role. That’s right, the SUV range, currently composed only of the Dacia Duster, will be expanded.

The new Dacia Bigster Concept is a conceptual model that allows us to glimpse how will the new Dacia SUV. A model that, as the company itself has pointed out, will mean the entry of Dacia through the front door to the C segment. The long-awaited “older brother” of the Duster will be a reality. A project that in the past had been called the Dacia Grand Duster.

However, Will we be facing a 7-seater Duster? It is undeniable that the Duster will have a great influence on the future Dacia Bigster. However, the Romanian manufacturer will clearly differentiate the two products since the latter will have a more familiar approach. And it is that, it will have to make up for the absence of two models. 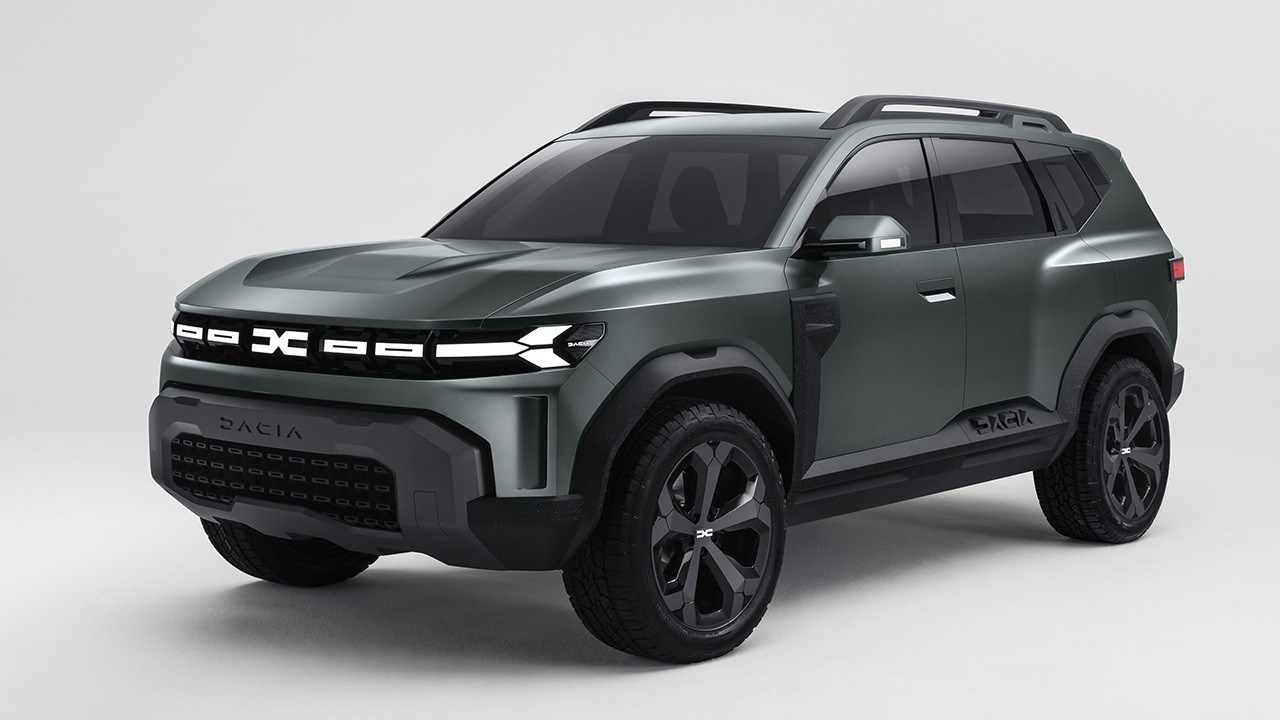 Dacia’s internal revolution has started at the same time that the new generation of the aforementioned Sandero, Sandero Stepway and Logan has debuted in society. The entry on the scene of these three models will be followed by the arrival of the first electric car from the Mioveni company, the Dacia Spring. However, It is not just about introducing new models. There will also be departures.

He Dacia Logan MCV is the first model to fall. The generational change of the Logan has meant the goodbye of this family car. He Dacia Lodgy is next on the list. And it is that there are not good times for traditional minivans. But what role does the Dacia Bigster play in all this? This SUV is set to take the place of the Logan MCV and the Lodgy. It will be the only 7-seater Dacia available at dealerships.

Dacia is aware of the changes in trends that are being experienced in the Old Continent. Minivans continue to lose ground in favor of SUVs. He Bigster will have a more familiar approach than the Duster. And, the fact that it can have three rows of seats will be decisive to capture the attention of the public that, traditionally, would have opted for the Lodgy but now does not have that option in the Dacia range. 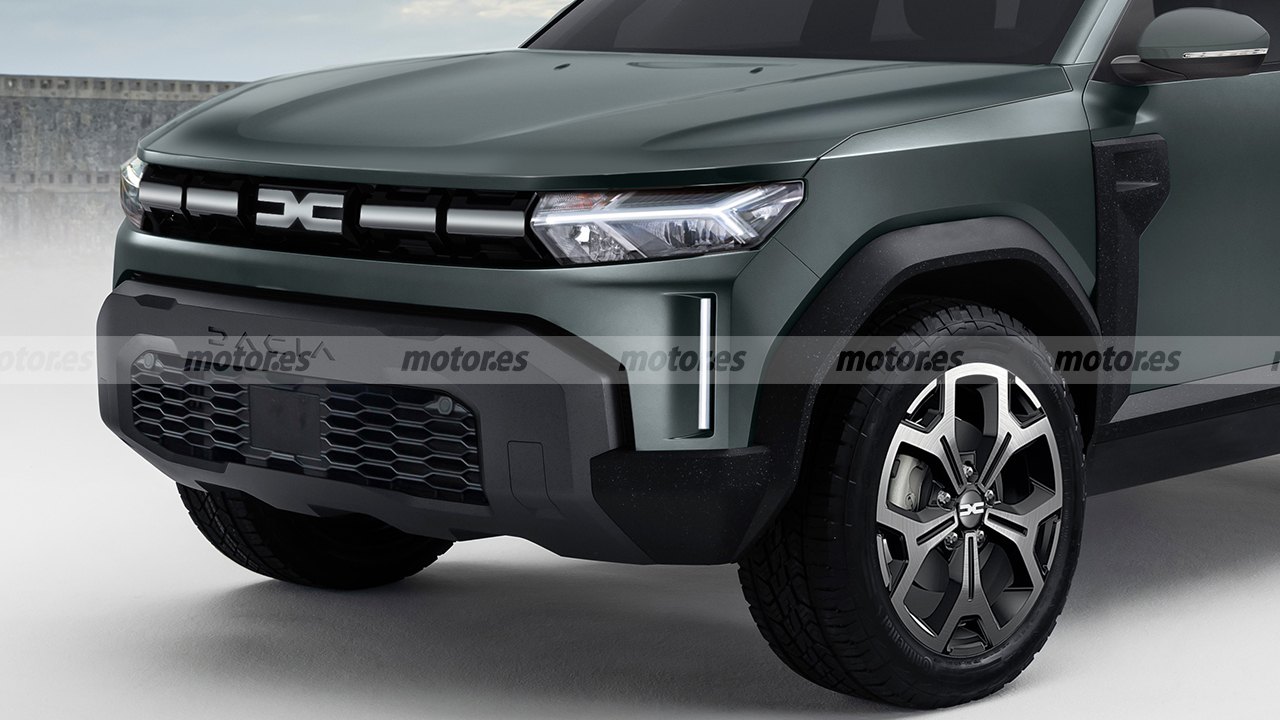 Recreation of the new Dacia Bigster

How the new Dacia Bigster will be, advancing its design

Leaving aside the space that the Bigster will occupy in the Dacia range and the focus that this new model will have, what will its design be like? The truth is that the new Dacia Bigster Concept anticipates to a large extent how the future production model will be. One of the keys to keep in mind is that the new Dacia corporate image also rests on this conceptual model. The Romanian firm has found it necessary to carry out a logo change in order to convey a more modern and passionate air.

In the recreations that accompany this article we can see How will the Dacia Bigster arrive at dealerships. If we put the spotlight on the grid, we will find the new Dacia logo in which the letters D and C are the main protagonists. The optical groups adopt the characteristic light signature that we are seeing in the new models of the company.

There are several features that remind us of the Duster. For example, several of the plastic fenders that protect the body. By the way, at this point it is interesting to mention the Lada 4×4 Vision Concept, a conceptual model presented by the Russian brand Lada in the framework of the 2018 Moscow Motor Show that gives a clear air to the design proposed by Dacia. 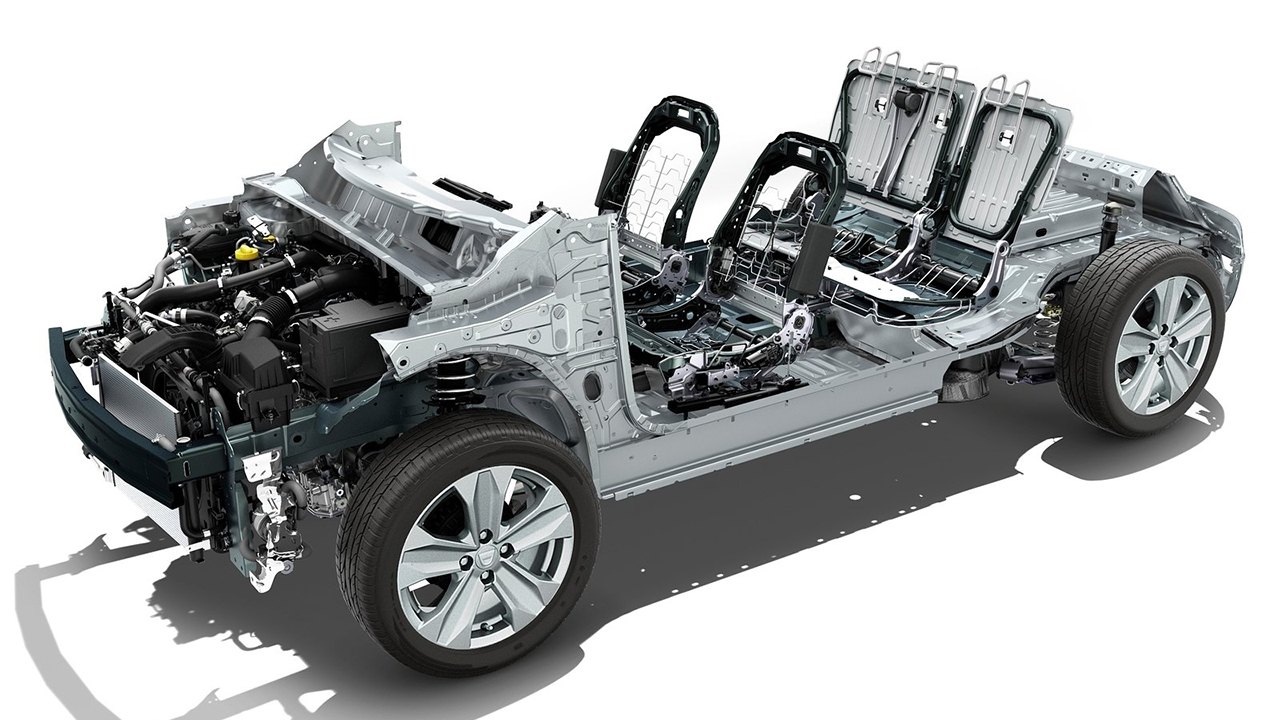 The CMF-B platform and electrification

The Bigster will have a approximate length of 4.6 meters. Despite pointing directly to the C segment, Dacia has confirmed something that we had been anticipating in previous publications. And it is that the CMF-B platform. This architecture has been released by the new Sandero and Logan. It is a basis with which the Romanian manufacturer will be able to materialize its electrification plans.

Dacia has already left the door open for the Bigster to have electrified mechanics. The information that we currently have indicates that, in addition to gasoline engines, there will be different electrified solutions. Since light hybrid technology (MHEV) up to one hybrid version (HEV) thanks to Renault’s E-Tech technology. An ECO-G engine with bifuel technology will also be offered that will make use of LPG (Liquefied Petroleum Gas).

When will it hit the market? The launch of the new Bigster is scheduled for 2025. It will be the last of the three launches that Dacia has on the agenda for that year.