Dacia has presented a new conceptual model. The Dacia Bigster Concept. This very interesting SUV shows us what the most immediate future of the Romanian company is and, above all, the line that the long-awaited 7-seater SUV will follow. A project carried out with the new corporate image of the Romanian firm.

The Renault Group has presented in society the “Renaulution” strategic plan. This roadmap sets the sights on 2025 and brings with it very important news for all the car brands that make up this automobile conglomerate. Dacia will not be oblivious to the changes that are coming. The Romanian firm launches its corporate image with a new and striking logo, and as if that were not enough, it will launch three new models for this year.

Accompanying the launch of this strategic plan, Dacia has unveiled a new and very interesting conceptual model, the Dacia Bigster Concept. This concept car has been created along two clear lines. On the one hand, the new design philosophy that the brand launched with the new generation of Sandero and Logan, and on the other, applying the new corporate image. The new logo. 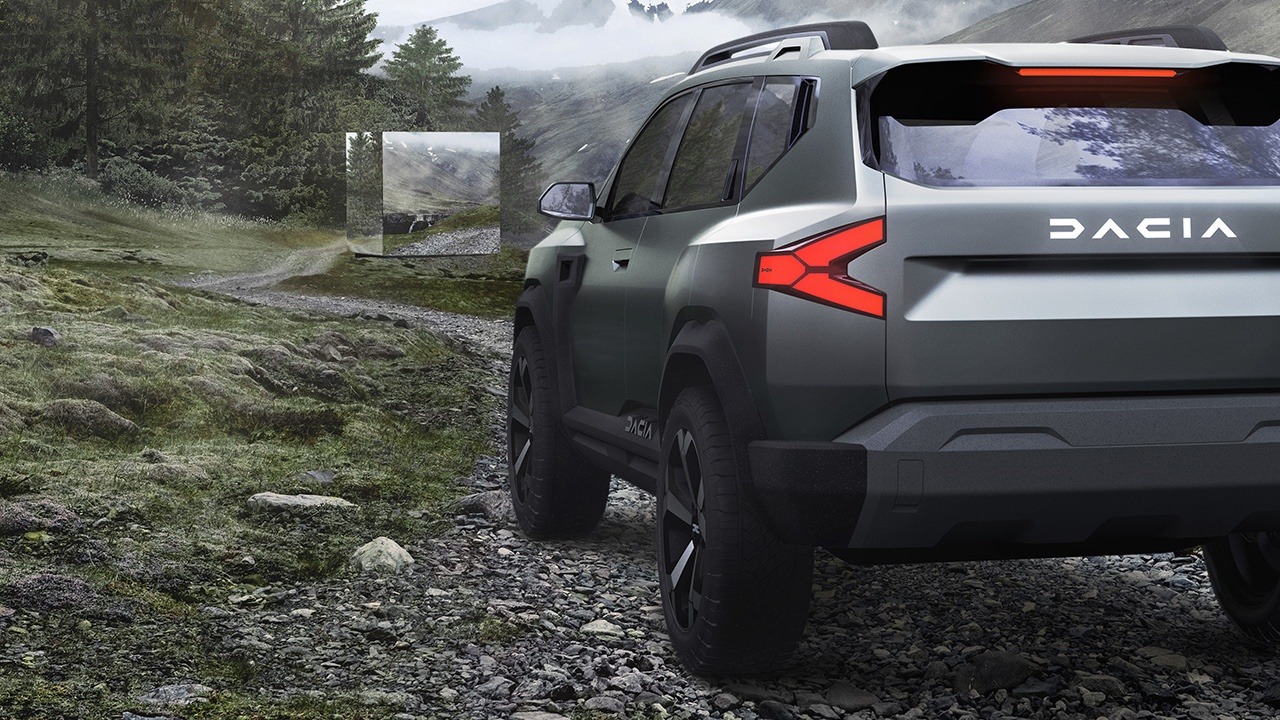 Dacia emphasizes that the new Bigster Concept demonstrates how it is possible to make segment C accessible. It also underlines the fact that this concept model is spacious, robust and designed to meet all kinds of challenges away from the big city. Enjoy outdoor dusty roads and explore new horizons.

Although it has not gone into details, Dacia does ensure that the Bigster Concept is the “very essence” of a 4.6 meter long SUV. That is, we are at the doors of the long-awaited 7-seater SUV from Dacia. A model that is called to occupy the space of both the Dacia Lodgy and the Dacia Logan MCV. It is too early to say whether the production vehicle will retain this ‘Bigster’ designation, but we must not rule out this possibility.

The design of the Bigster Concept is reminiscent, in certain respects, of the Dacia Duster. And, we must also bear in mind that this future model will also mark the future of the Duster. The third generation of the successful Romanian SUV will adopt the design language ahead of us with this new concept model. 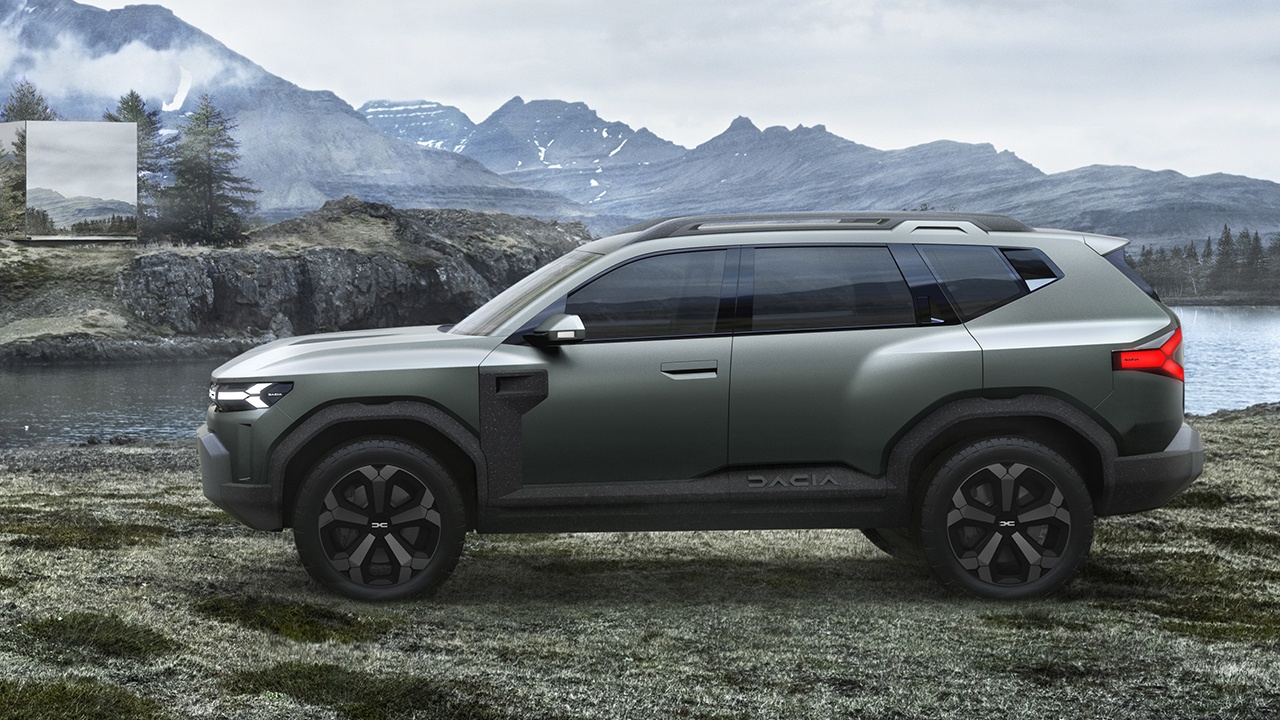 Dacia Bigster Concept, a model that opens the door to electrification

It is something that we have been commenting on in our previous articles about the Dacia 7-seater SUV. This model will bet on electrification. Dacia finally opens the door to this possibility and assures that it could come in hybrid and alternative energy engines. To do this, the use of the CMF platform it will be crucial. And it is that the Romanian company must adapt to the new times and, above all, work to comply with the increasingly demanding emission regulations of the European Union.

When will the production Dacia Bigster hit the market? Its launch is scheduled for 2025 and, according to Dacia, will mean its access to the C segment. One of the objectives stipulated in the “Renaulution” plan.