CD Projekt is working with AMD to include future compatibility. 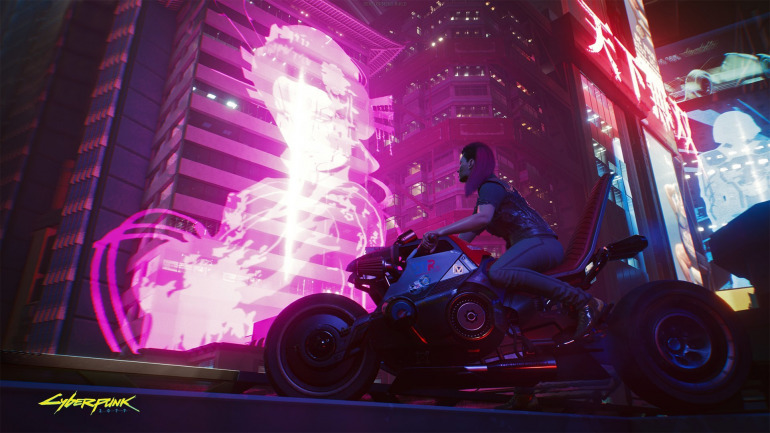 It seems this time is the good one: the next December 10, Cyberpunk 2077, one of the most anticipated video games, will be released. It will do it for consoles and also for PC. This very week, in fact, CD Projekt updated what are the minimum and recommended requirements to play it in compatible, and also added what we need if we want to move the game with ray tracing.

You already know that this lighting technique is now very fashionable and the reality is that the game looks very well with her, as Nvidia taught us in a video posted this week. But, there is bad news for players who have amd graphics cards: the Polish study has confirmed that the game will not have ray tracing in AMD graphics on your launching.

Despite this absence early in the game’s life, the bad news is relativeas one of the studio workers has confirmed that CD Projekt is working with AMD so that the compatibility is total and ray tracing can also be enjoyed and used by users of the brand. At the moment, we have no idea when this feature could arrive, but we will be attentive.

This week we had the last Night City Wire, the video series in which CD Projekt has been telling us about the title. The latter has been focused on Johnny silverhand, the character played by Keanu Reeves, and we have seen the game in action with the Spanish dubbing.