The Polish studio has also shown humor apologizing for publishing the image on a yellow background. 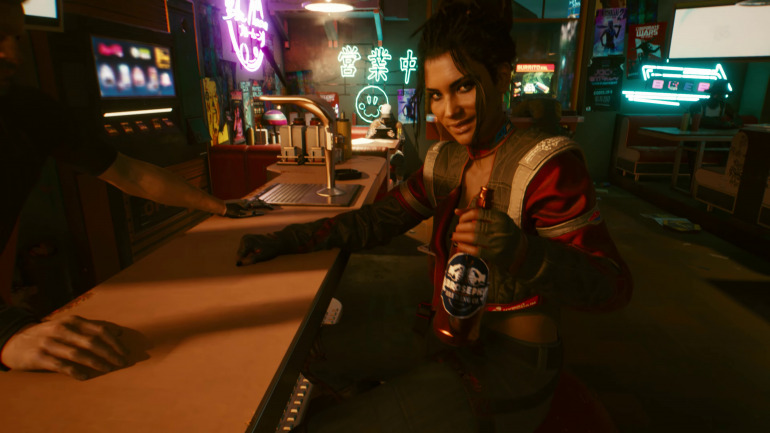 CD Projekt has once again used the yellow sign for an ad related to Cyberpunk 2077. But don’t worry, this is not a new delay. The Polish study has updated its minimum and recommended PC requirements. In addition, it has included new settings– High, Ultra, Low (Ray-traced and 1080p), High (Ray-traced and 2K), and Ultra (Ray-traced and 4K) to tailor the gaming experience to all systems and tastes.

CD Projekt has included new settings, all of them quite tight and consistentAfter several years of development, the CD Projekt sandbox promises to be a neat experience, since the studio is characterized by taking care of even the smallest detail, such as customizing the teeth or the size of the protagonist’s nails. So there was a certain fear in some users that they will get out of hand with the requirements. But these changes respect and are very similar to those published previously, and do not seem to offer anything especially abusive to enjoy the Cyberpunk 2077 experience. You can see the table below.

With a certain irony, the apology that they have published a posteriori with the yellow background, since it has been the meat of memes on social networks. As you can see, these are quite tight settings, and only the 16 GB RAM in the highest settings they can be a headache for some users; but being realistic, it is a logical necessity for a proposal of these characteristics.

If nothing happens, Cyberpunk 2077 is coming December 10 to PC, plus PS4, Xbox One, and Google Stadia. The latest Night City Wire about the game has recently aired, focusing on the role of the character played by Keanu Reeves. You can also see our impressions of playing for 4 hours.