The presentation of the new CUPRA Formentor VZ5, the most powerful model of the sports brand and in SEAT’s history, has left more than one headline. And it is that the Spanish firm has taken advantage of the world event to make another first category announcement, that of the definitive commercial name of the electric compact based on the MEB platform: that of CUPRA Born.

It’s only been a few hours since the new CUPRA Formentor VZ5 It has been presented. The crossover of the Spanish brand has a true top of the range that honors the Spanish one, also becoming SEAT’s most powerful model. The world announcement has given much more of itself in the celebration of the third year of life of the sports brand.

So much so that Wayne Griffiths, the head of CUPRA, has confirmed two very important news, the unexpected: a new name for the compact model developed on the MEB platform for electric cars. The old SEAT el-Born will be called CUPRA Born, breaking ties with the chosen one from the well-known neighborhood of Barcelona. In this regard, Griffiths has pointed out that “The CUPRA Born will change the rules of the game in the electric market with its stimulating design and instantaneous performance.” 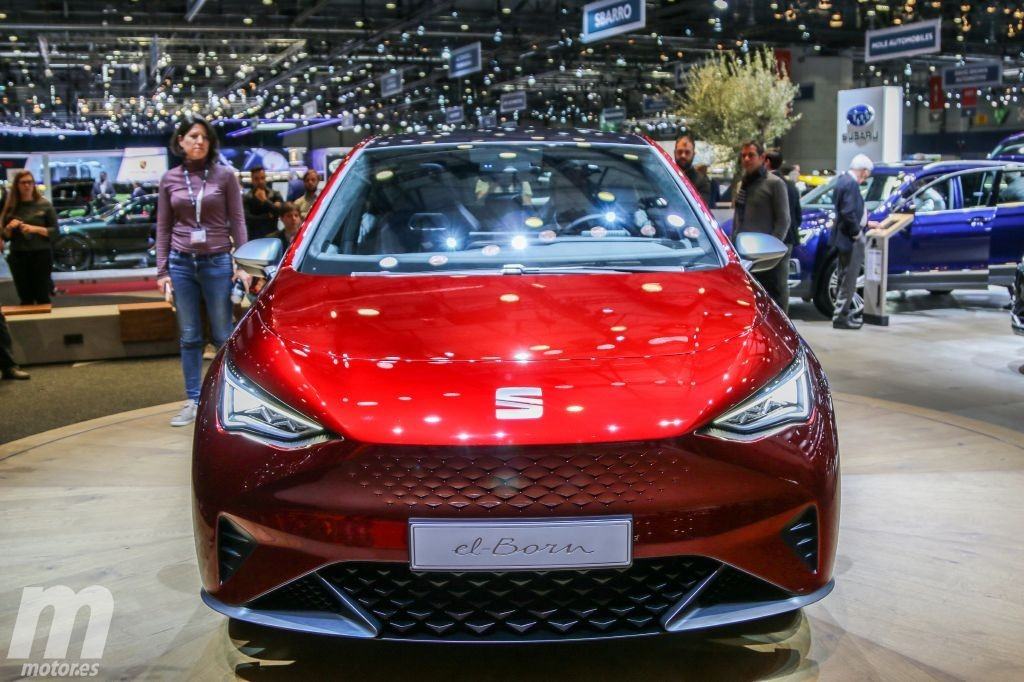 The original SEAT el-Born Concept, the forerunner of the sports electric

The president followed the press conference by stating that “This vehicle will help reduce global CO ² emissions and meet European targets. With this car we intend to contribute to the electrification of Spain and the world through its emotional sportsmanship, and we want the next generation of young challengers to be part of this transformation. That is why this vehicle also will be offered under subscription contracts, with a monthly fee that will include the use of the vehicle and other services related ».

The new CUPRA Born is a technical twin of the Volkswagen ID.3, albeit with a sportier aesthetic with the copper colored flashes on the bumpers, spoilers, alloy wheels or inside, with sports seats with integrated head restraints as standard. Mechanically, the more powerful rear single electric motor configuration is expected, with 150 kW, equivalent to 204 hp, and with the lithium-ion battery with 77 kWh of net capacity, with up to 550 kilometers autonomy.

The brand has confirmed that the new CUPRA Born will go into production in the second half of 2021, as we had been announcing, at the Zwickau plant. Wayne Griffiths has also confirmed in an official forum the work to transform the CUPRA Tavascan concept into a production model.