One of the good things about the fact that independent games have taken off in popularity in recent years is that fans are willing to support those small studios in charge of their favorite games time and again. This often translates into studios teaming up with different companies to bring out T-shirts, stuffed animals, dolls and physical editions of their games. With Crypt of the NecroDancer, it was only necessary to cross the physical edition of the game from that list, so Brace Yourself Games got down to work and announced that on February 12 a normal edition of the game with its expansion in physical format, such as a collector’s edition. And by the use of the tenses in the conditional, you will have realized that the original plan has had to change.

Crypt of the NecroDancer physical editions go to April 9

Hello everyone! We have a brief announcement.

Due to some unforeseen circumstances, we’ve had to delay the worldwide physical release of Crypt of the NecroDancer to April 9.

We’re sorry for any convenience this may cause! Please reach out if you have any questions or concerns. pic.twitter.com/Inq2LROUNH

With a simple tweet it was announced that the physical editions of Crypt of the NecroDancer were suffering a delay until April 9. The study did not want to go into too much detail, but in a world where there is a global pandemic, it is not difficult to imagine that problems in production chains may have a lot to do with it. For all those who are wondering, this is the content of the collector’s edition: 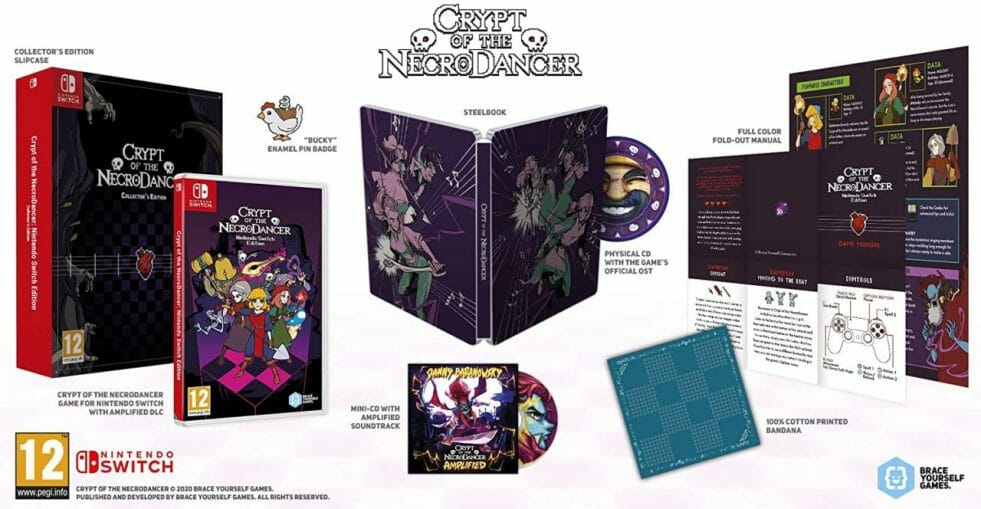 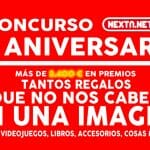 The original game and its expansion “AMPLIFIED” on the cartridge along with a full color manual Illustrated metal box (from the Steelbook brand) An exclusive 100% cotton handkerchief with a personalized stamp for “Cadence” (the main character of the game) A enamel pin of “Bucky”, a mascot of the original NecroDancer artist Jesse Turner A CD with the original NecroDancer OST plus the mini-CD with AMPLIFIED OST All in a special box for collectors.

And if you are not a collector’s edition and you prefer the normal physical edition of Crypt of the NecroDancer, you should know that it also includes the instruction manual and the mini-CD with the Amplified soundtrack.