The strategy game is the release with the highest average grade in the history of the company. 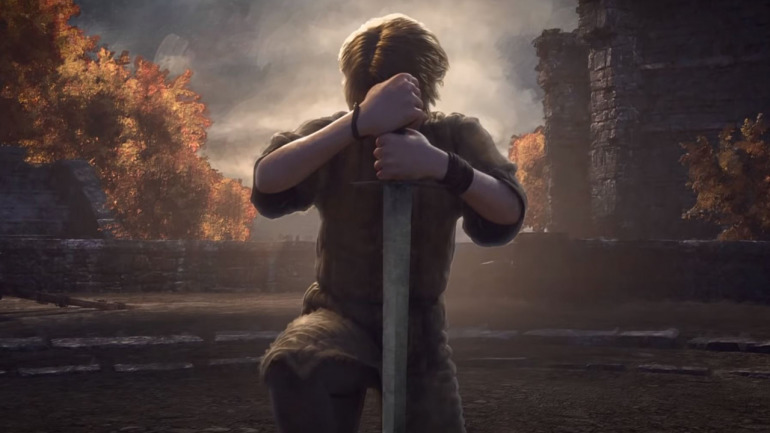 Paradox Interactive has published this morning its financial report with the data of the last fiscal quarter, from July to September 2020. A period that was led by the launch of Crusader Kings 3, the latest installment in the company’s medieval grand strategy saga, which has made a strong debut: more than 1 million games sold in its first month, and highest average grade of the company’s history.

It’s our highest average grade of all time.That sales figure will sound like some of the SuperData report for September, an agency that placed the game’s sales at around 1.1 million digital copies. In its financial report, Paradox quotes the achievement of crusader kings 3 as a sign of the success of its publication strategy, highlighting its more than 1 million games sold, and pointing out that its average of 91 in the aggregators is “our highest average grade of all time on Metacritic, and it is, of course, extremely positive. “ 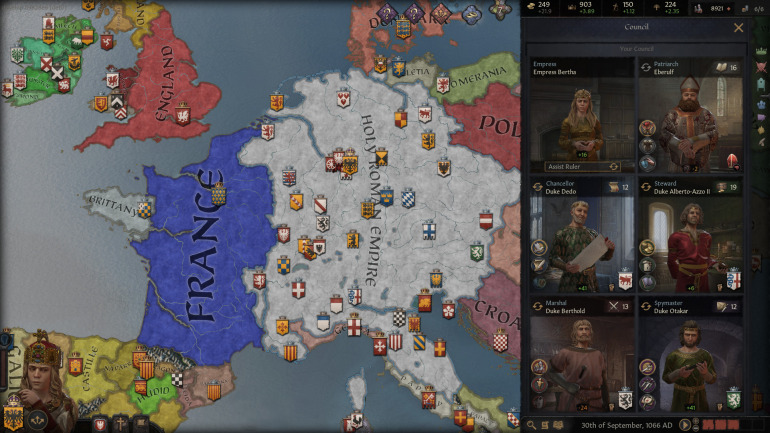 This is the icing on the cake that makes up the third quarter of Paradox. And it is that the company claims to have registered a new revenue record throughout the quarter. In total, Paradox publishes revenues of 494.8 million Swedish crowns (MSEK), equivalent to about 48.32 million euros. This figure represents a 75% increase with respect to the third quarter of the previous year, while the total revenues of the last 12 months are 40% higher than those registered for that period.

Paradox profits skyrocket, fueled by CK3 and its sagas“Income during the period are mainly due to Cities: Skylines, Crusader Kings 3, Europa Universalis IV, Hearts of Iron IV and Stellaris, “says the report. In this, the benefits of Paradox They have also skyrocketed during the quarter: 187.7 MSEK before tax, equivalent to 18.33 million euros, representing an increase of 102% year on year. Or put another way, the company has doubled its profits for the period, compared to 2019.

To close, Paradox reports the acquisition from the Parisian studio Playrion in early July, and from the Finnish studio Iceflake Studios a few weeks later. A great month for the company, and some Big results for this installment of the series, which is also available on Xbox Game Pass for PC. If you have not tried it yet, and are curious, this is our review of Crusader Kings 3.