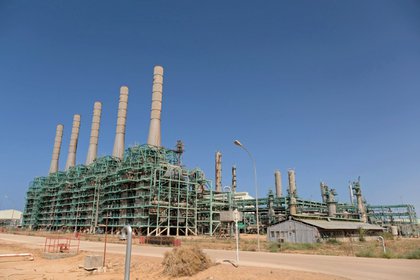 NEW YORK, Jan 13 (.) – Oil prices fell on Wednesday as the threat that the growing expansion of COVID-19 will further affect global fuel demand outweighed the larger-than-expected drop in crude inventories in the United States.

* The next milestone for Brent prices is to rise above $ 60, a level not seen since late January 2020.

* US crude stocks fell in the past week, while distillates and gasoline rose, the government’s Energy Information Administration (EIA) reported on Wednesday.

* Saudi Arabia cut crude supplies for cargo in February to at least three Asian buyers while meeting the requirements of at least four others, several commercial and refinery sources told . on Wednesday.

* But rising COVID-19 death toll in Europe and the United States and new containment measures to slow the spread of the virus elsewhere were affecting prices.

(Additional reporting by Aaron Sheldrick in Tokyo; Edited in Spanish by Ricardo Figueroa and Javier Leira)