From time to time, films that remind us that freedom of expression and respect for human rights continue to be essential elements that are absent in dictatorial and oppressive regimes, before the impassive gaze of Western society, which presumes to be a bulwark of democratic values. It is the case of the magisterial ‘The lives of others (There Is No Evil)’, ninth film by Iranian filmmaker Mohammad Rasoulof, who is under house arrest for showing with his films the repression of the government of the Islamic Republic, a theocratic state.

Winner of the Golden Bear at the Berlinale 2020, ‘The lives of others’ is the culmination of a filmography with which Rasoulof has not hesitated to denounce the corruption, repression and terror caused by the government of the Persian country, coming to risk his own life. In fact, together with Jafar Panahi, he has emerged as one of the greatest culturally combative exponents.

In fact, after the controversy he experienced with the making of ‘A man of integrity’ – his passport was withdrawn and he was harshly interrogated for “being a participant in activities against national security and propaganda against the regime” -, Rasoulof has risked again, since ‘The lives of others’ was filmed in secret. Quite a worthwhile feat, because the film is a powerful and forceful case against the death penalty. Fragmented into four stories, each one shows the different faces that exist around the capital sentence. According to Amnesty International, 246 people were executed in Iran in 2020. 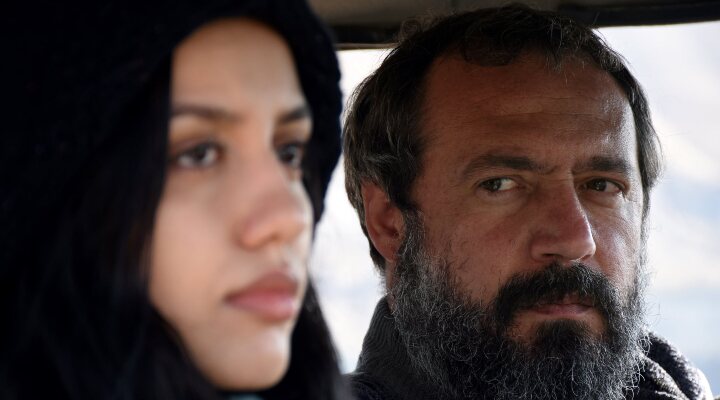 And starting from that reality, Rasoulof configures four different faces, going from more to less. The film, entitled as the first of the stories, shows how ending a person’s life, how to reduce their existence to nothing is as simple and everyday as if it were a bureaucratic procedure of the public administration. The dehumanization process is so automatic that Rasoulof has an impact on how the humanist gaze of youth is lost as the years go by, as if the initial idealism of the young people – anxious for change – turned into bitter resignation. 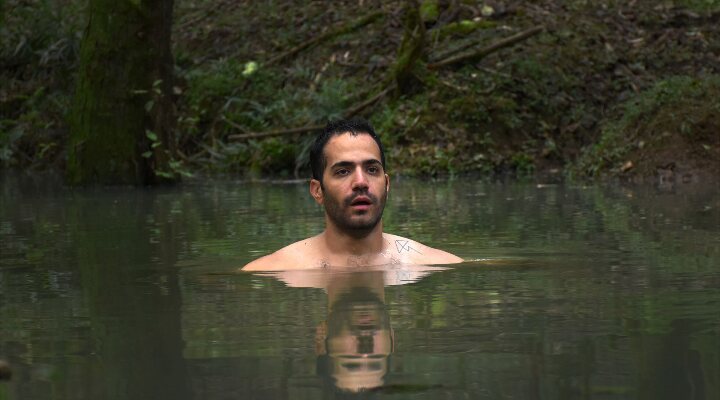 It is true that Rasoulof offers a certain sigh of hope in one of his stories, but that does not prevent him from being tremendously realistic in the others. Precisely, telling four different stories allows his case against the death penalty to be as multifaceted as possible. On the other hand, the filmmaker is also rebellious in small details that show that he sought, above all, to circumvent censorship, with sequences that provoke the sensation of watching a non-Iranian production. Those little details further deepen Rasoulof’s committed and fighting character.

Along with equally committed actors, Rasoulof makes a magnificent case against capital punishment, with scenes that bring him even more closely, if possible, with Jafar Panahi. A kaleidoscopic portrait of a society trapped in uncomfortable contradictions and paradoxes that stifle any attempt at revolt. A forceful and exceptional cinematographic exercise.

The best: The first story fascinates and horrifies in equal measure.

Worst: The final story belies a result that could have been more extraordinary.