Undoubtedly, Majid Majidi is one of the Iranian filmmakers who has best known how to make social cinema in his own country, being one of the best exponents of the industry of the Persian country along with Abbas Kiarostami or Jafar Panahi. And he shows it again with his latest feature film, ‘Hijos del sol’, which won the Marcello Mastroianni award for the best revelation performance for its young protagonist, Rouhollah Zamani, at the 77th Venice Film Festival and which was on the shortlist of those selected for the 93 Oscars for Best International Film.

Already from his debut, the essential ‘Baduk’, Majidi demonstrated to have a much more concrete vision on the rights of the child, being ‘Niños del Paraíso’ – nominated for the Oscar for best international film – the most recognized exponent in the whole world . With ‘Children of the Sun’ he returns to his origins, narrating the harsh reality of Iranian children of the lower classes and how they have to start earning a living from a young age and how this prevents their access to a basic right, education. To this he also adds the reality of many refugees from Afghanistan, whose very poor living conditions are added to a brutal situation of inequality.

With ‘Children of the Sun’, Majidi -who co-writes he along with Nima Javidi- brings a story that combines social drama with adventure films, strange and risky bet that knows how to avoid being too devastating -it is not ‘The turtles also fly’ or ‘Capernaum’-, as well as too light -it is not a feel-good film like the recent’ Blanka ‘or’ Fahim’- . That makes the film an exceptional feature film, which shines both in its social aspect and in its gaze on the purity of the innocence of childhood. 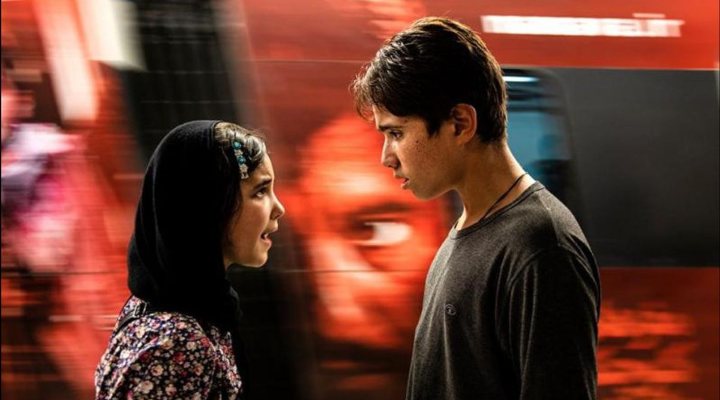 And that brings ‘Sons of the Sun’ closer to films like ‘Count on me’. The search for treasure coupled with an extreme social and economic situation. Taking advantage of this premise, Majidi seeks to build a certain halo of light in the film, also betting on vindicating those institutions that struggle to provide them with education and food, being the most basic thing that childhood needs. And that’s where the tape knows how to shine, in being aware of a situation of extreme need but is also capable of granting some hope, albeit briefly. 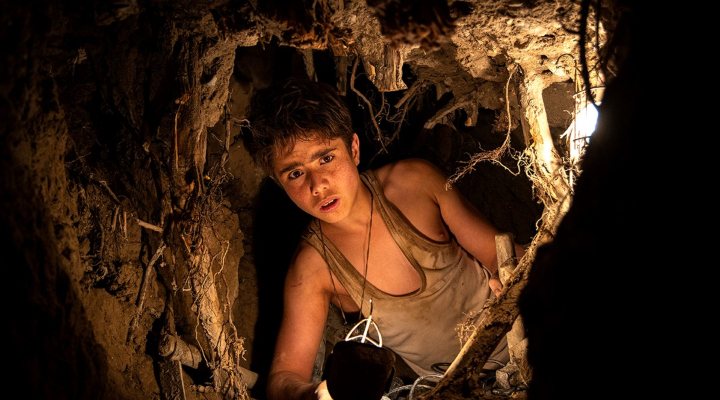 Together with an aesthetic care that takes care of the technical part, his photography -work by Hooman Behmanesh- transmits a certain atmosphere of nostalgia and a sense of loss. Although what shines the most are the children’s interpretations. Rouhollah Zamani is the soul of the film, offering a performance so dedicated that it is reminiscent of that of Lady Tabares in ‘La vendedora de rosas’ or that of Rosa Isabel Morffino in ‘Juliana’. It’s not the only one, Brothers Shirzad, Shamila and Abolfazl, who play the Afghan refugee children – are splendid, as is Mani Ghafouri. Special mention also for Javad Ezzati as that dedicated teacher who wants these children to have a future.

‘Children of the Sun’ is a masterful feature film, the best Majidi has made since the magnificent ‘Rain’. A proposal between ominous and luminous, a desperate cry for help towards children in one of the most complicated countries in the Middle East. A social drama that also has that innocent look of children, which reminds that, even in the worst situations, they are capable of finding moments of smiles. An essential title.

The best: The discovery that has been the childish interpretations and the solidity with which Rouhollah Zamani carries the weight of the tape.

Worst: That its commercial life in cinemas is not as long as other similar titles.