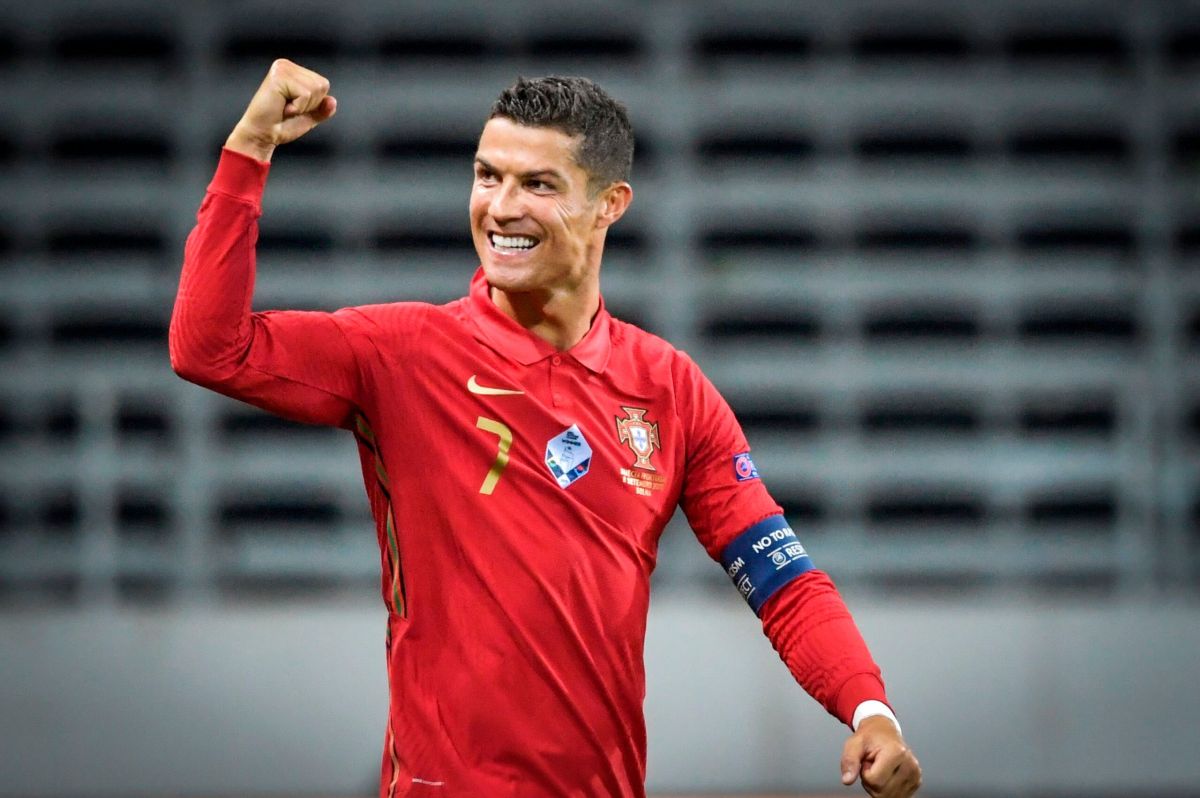 Cristiano Ronaldo, the first European player to reach 100 goals for his national team.

While there is speculation about his future, Cristiano Ronaldo is very active off the pitch. The latest news is that already rreceived approval from the authorities for the construction of its new hotel, which will be built on Manchester, England, and will be finished in 2023.

In association with the hotel firm Pestana, the Portuguese star will open its third hotel, which will be in the city where he consolidated his career as a soccer player. The work will have 150 rooms, a cafeteria and a bar; its valuation will be 4 stars and the cost of its construction will be $ 35.8 million dollars.

Cristiano Ronaldo’s plans for a £ 27m, 150-bed hotel overlooking Manchester’s Piccadilly Gardens have been approved. Its set to be built on the site of what is now a derelict building – on the corner of Newton Street. pic.twitter.com/FAiN6VFTf6

Previously the star opened two branches of his hotels, first in his native Funchal and then the second in Lisbon, where he played for Sporting.

In the future, the footballer has plans to open a new hotel in another city where he played: Madrid; later it will seek to put another two, one in Marrakech, Morocco and the other in the United States, specifically in New York.