And now that the singer has put aside the discretion that he used to maintain with his private life, he has recently revealed a love affair that until now was unknown and that involves one of the most famous women in Mexico: Thalía.

In an interview with the Argentine program PH: Podemos Hablar, the interpreter was sincere when asked if he had ever had a relationship with a character he admired, to which he replied: “I … Thalía,” he said with a smile. “I’m surprised … I never told it, this is the first time I’ve said it,” he said. 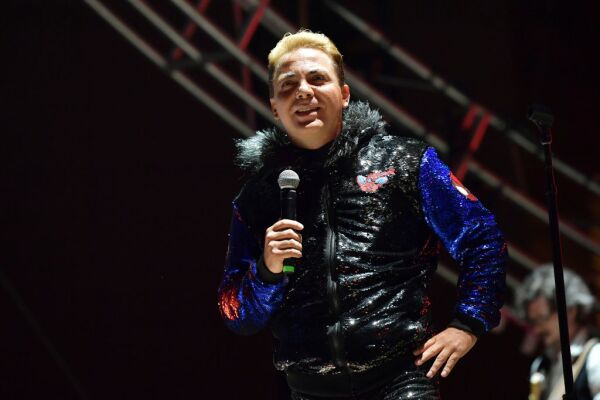 Cristian took the opportunity to tell that he has always felt admiration for the Mexican singer and made it clear that at that time Thalía was not engaged, in addition, although there was a certain connection, there was never a formal relationship. “It was before she got married. We had a quiet thing there, we were not boyfriends, but we had days when we felt beautiful things,” the artist clarified.

In the same program, Verónica Castro’s son also told why he distanced himself from Luis Miguel. The departure of ‘El Sol’ would have occurred in 1994, when the singer of ‘La Inconditional’ began to flirt with the model Daisy Fuentes, when she was Cristian’s partner.