Mediatonic recently unveiled Fall Guys Season 3, one of the most successful games of 2020. 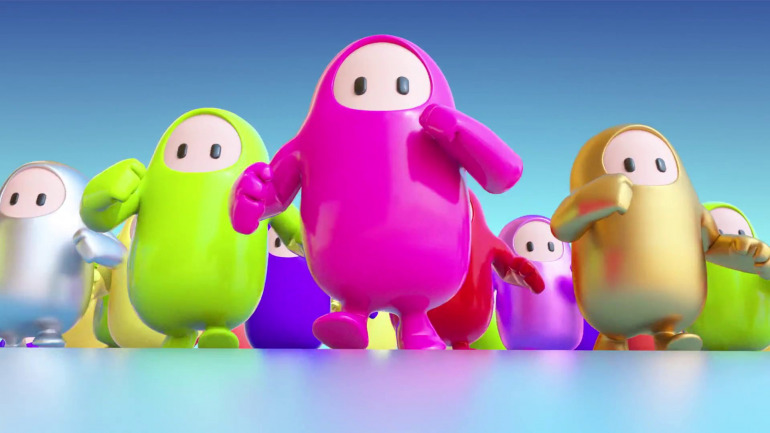 It seems that Fall Guys is back on the agenda; for good reasons and others that are not. Recently, Season 3 of the successful ‘Party Royale’ has been presented, which will lead us to try to defeat characters disguised as penguins with bow tie in winter settings. Also, recently, we have seen that the number of players has been plummeting over the weeks. But since Mediatonic they are putting the means to reverse the situation.

From Mediatonic they drop that they work on new projectsMediatonic, company responsible for the game, has opened a new studio in the UK, specifically in Leamington Spa. The new location will be led by Phil Warner, the company’s vice president of art, and they will hire staff for “a wide range of disciplines,” as we see on the Gamasutra portal. In the press release they indicate that the new Mediatonic subsidiary will operate with the current employment restrictions due to the health situation, showing the desire to give a warm welcome to the entire team when the offices are open.

It will be the fifth Mediatonic study after those it has open in London, Brighton, Guildford and Madrid. As they indicate, it will be a support for the existing network and a new piece to continue supporting the success of Fall Guys in the long term, an example of the intentions that the company has with one of the most successful games of the year, which it has sold more than 10 million games on Steam and has become the most downloaded in the history of PS Plus.

“We have a long-term commitment to creating engaging seasonal content for the Fall Guys player base and other interesting projects in process. There will be great opportunities for people looking to take their first step in gaming with Mediatonic, “they say in the statement.

More about: Mediatonic and Fall Guys.