Home>World>Create a battery resistant to shock, fire and water

Have you ever dreamed of having a battery that is resistant to any kind of shock or even water? A group of researchers has developed a new battery model that could put an end to the most common problems of this type of technological piece.

We can find lithium ion batteries in rechargeable electronic devices, such as mobile phones or laptops. Despite the fact that these batteries maintain a good charge and have a high energy density, they are not exposed to certain problems that can mean defects in the devices.

During the last years, A group of researchers at the Johns Hopkins Applied Physics Laboratory have been developing a lithium ion battery that appears to be immune to breakdown and can get wet without a power outage.

This innovation was unveiled in 2017 in collaboration with researchers at the University of MaryLand. However, late last year, Johns Hopkins pushed the project to finish developing its new features. 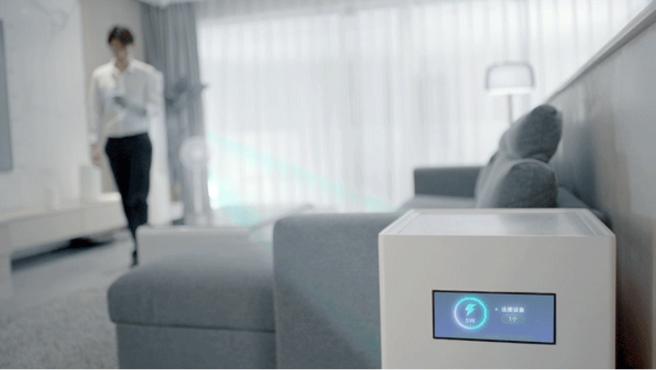 But what is the secret to creating an indestructible battery? The mystery is based on the electrolyte, a component that separates the positive and negative ends of a battery through chemical reactions that produce energy. Also, this lithium ion battery was created at the time when Konstantinos Gerasopoulos, senior scientist at APL, connected an anode and a cathode (negative and positive charge).

The product is transparent, flexible, non-toxic, can be manufactured without any problem and can withstand any type of abuse. During the tests, the APL team submerged the device in salt water, set it off and cut it with scissors, however, it continued to function normally for 100 hours..

Despite all the advantages that the lithium ion battery offers, there are still problems to be solved. The main objective is to increase the number of charge cycles, as the battery loses efficiency after 100 cycles use.

In addition, its flexibility and robustness may suggest new uses in the military and scientific field for autonomous submarines, drones and satellites.