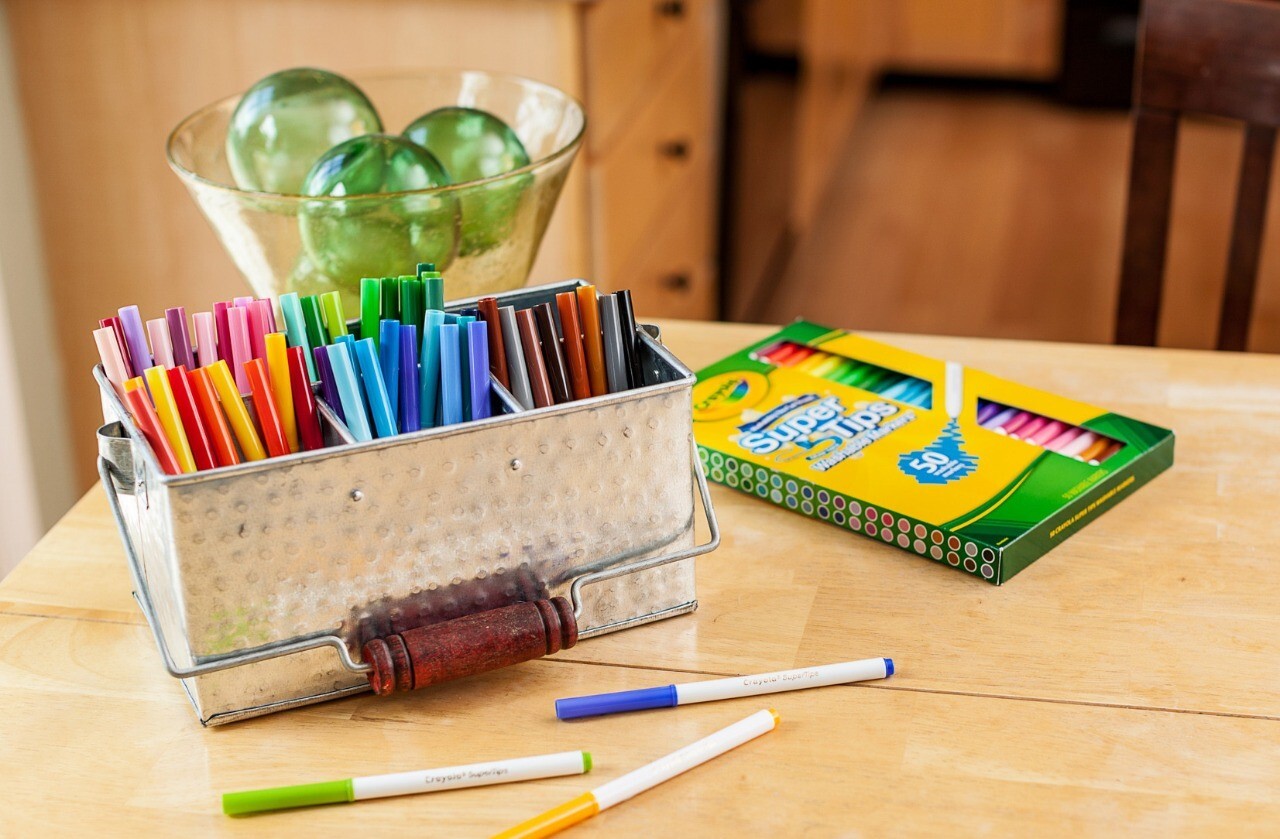 The manager explains that, after various market studies, the company found that it was very well positioned in Mexico, so much so that people call the product ‘crayola’, regardless of whether they are not from his brand but, despite this, it was identified as an antiquated company. “The main challenge we had was to bring this brand into the 21st century and with this to start a digital transformation,” he says.

The changes have borne fruit and, according to the manager, they managed to exceed their expectations of growing the company twice its size and climbing positions in other categories, such as down, where they already had a wide portfolio of products that did not look so much on the shelves. Now, the company has expanded its product portfolio to include retractable pencils, washable markers, gel pens, finger paints, art kits, and toys related to crafts and creativity under the Crayola Toys division.

“We wanted to show that we are not only a company of crayons, pencils, markers or watercolors and the first thing we did was become a brand of creativity, because that gave us many more options to reach other consumers to place other products,” says Romero .

After this process, Crayola remains the leader in the crayon segment with a participation of more than 70% in Mexico and since the end of 2019 it managed to sneak in as a leader in the segment of water-based markers, according to the manager.

In Mexico, the Coloring category (which considers colored pencils, crayons and watercolors, among others) will register sales of 3,890.4 million pesos by 2025, according to Euromonitor International projections. The consulting firm anticipates that the total growth rate of the segment will be 1.2% between 2020 and 2025, while the compound annual growth rate, that is, the investment return rate, will be 0.2% in the same period.

Crayola’s image change included the plant located in Cuautitlán Izcalli, in the State of Mexico, where they expanded production capacity. Now this factory supports the worldwide demand for crayons.

“Fortunately, we have found the right product group. The correct human team to carry out all these transformations. Currently, Mexico is the third most important country for Crayola within the subsidiaries we have and it is precisely because of these issues “.