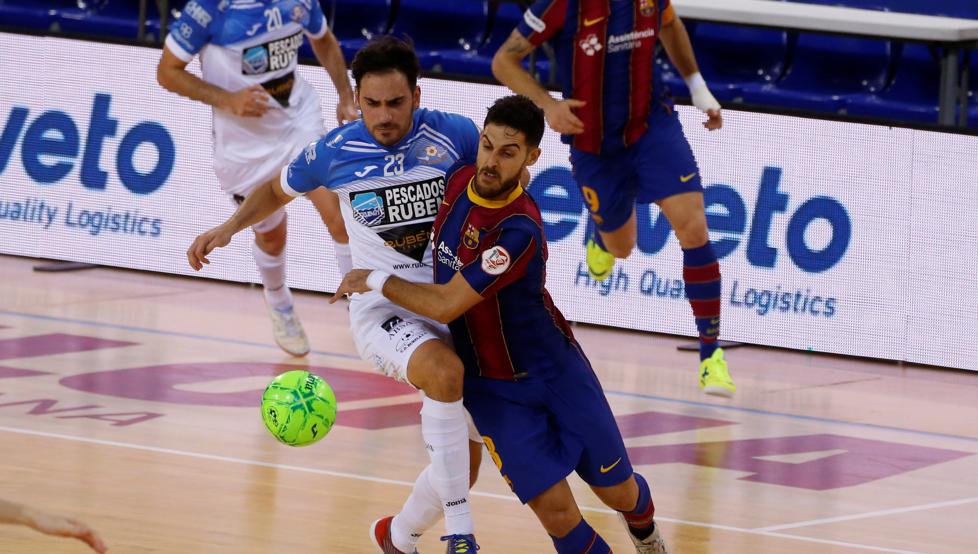 With ten games pending to be played after being postponed by Covid-19, the last one this Wednesday (again O Parrulo Ferrol-and El Pozo Murcia due to a positive in the Ferrol team), the Royal Spanish Football Federation has made public Today his decision regarding the Spanish Cup, which will be played between March 25 and 28.

“In the event that the first round of the League cannot be fully completed, the eight best-ranked teams will participate in the Spanish Cup on February 24, 2021, taking into consideration only the matches played corresponding to the first round. of the championship ”, informs the RFEF in circular number 54.

The Federation has set a deadline of February 24, alluding to the fact of the size of the tournament, which “requires significant prior preparation and a human and logistical organization of great magnitude.”

To date, they have already sealed their mathematical classification Levante, Palma Futsal, Jimbee Cartagena and Movistar Inter (from the first to the fourth of the table at present), but there are still four places to be defined, with the uncertainty that causes in that sense that there is ten games postponed due to the pandemic. There is a full day left, the seventeenth and last of the first round, which will be played between next Saturday and Wednesday of next week.

The RFEF also explained that “if, for whatever reason, the teams have not been able to play the same number of matches in the first round on the indicated date, the qualifying rights will be established according to the criterion of the best coefficient, according to It is included in the Futsal Regulatory Rules and Competition Bases, understanding as such the result of dividing the number of points achieved in the competition by the number of matches played in the regular phase “

And he added: “If at the end of the first round and once the criterion of the best coefficient has been applied, if applicable, there is a tie between teams, it will resolve in accordance with the provisions of section 4 of the First Provision of the Bases Competition of the Spanish Futsal Cup “.

That section to which it refers establishes three criteria in this order, in the event of a tie on points: by the greatest difference in goals scored and received, taking into account all the matches in the competition; by the highest number of goals scored, taking into account all those achieved in the competition; and by the result of the match or matches played between them.