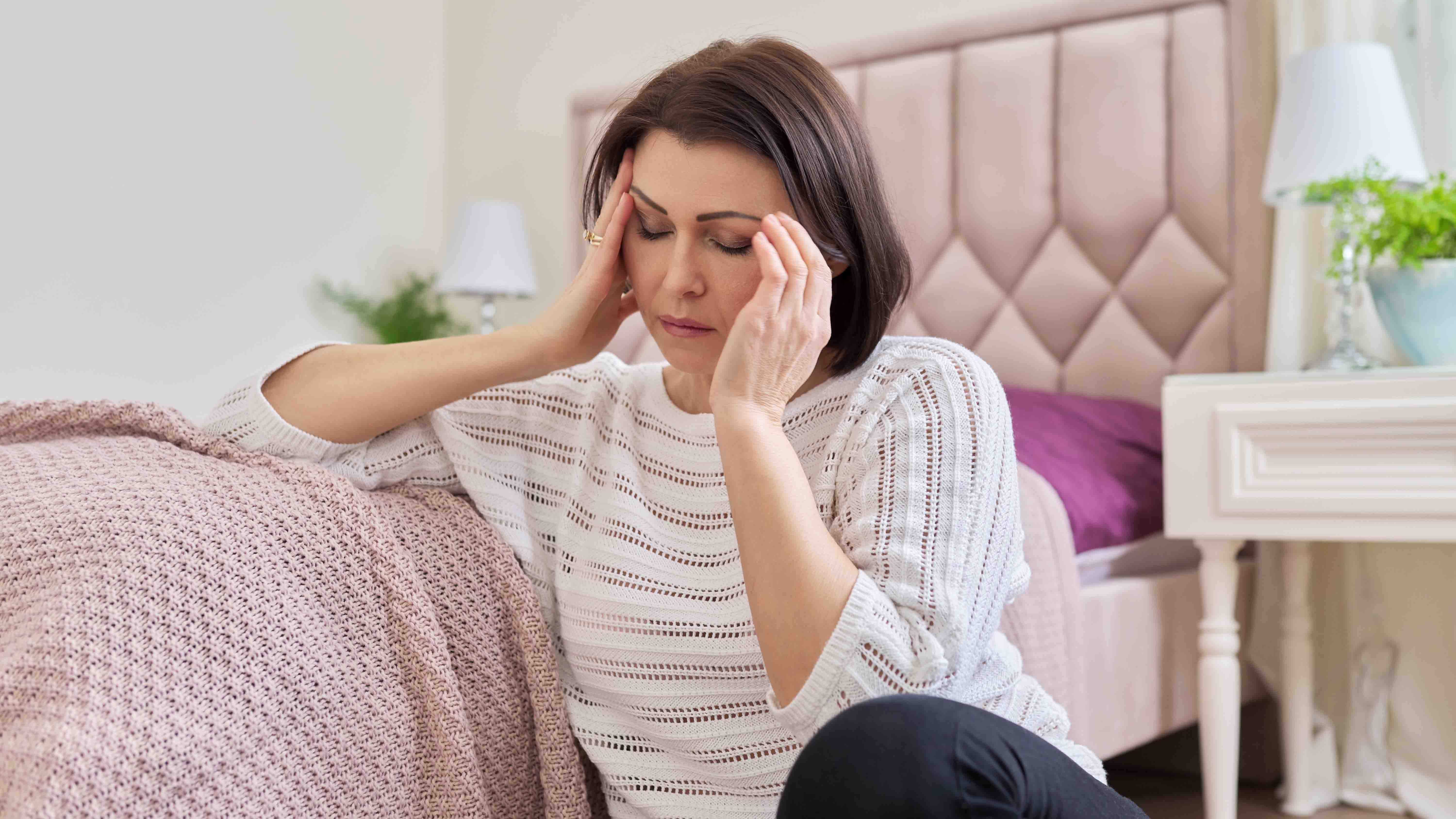 MIAMI, Florida – Women who have just given birth, are menopausal or have certain medical conditions appear to be more likely to contract COVID-19 and have a higher death rate than the general average for their sex, according to a study by the Florida International University (FIU) released this Tuesday.

“Women who have just given birth, menopausal women and possibly women with polycystic ovary syndrome (PCOS) appear to be more vulnerable” to the SARS-CoV-2 coronavirus, said Carolyn Runowicz, a researcher at the Herbert Wertheim School of Medicine. College of the aforementioned university.

Fourth-year medical students Chitra Gotluru and Allison Roach participated in the research. They analyzed more than a hundred international studies, the findings of which will appear in the March issue of the specialized journal “Obstetrics and Gynecology”, and found “that certain women had a higher mortality “from covid.

Gotluru and Roach found that among women “there is an initial increase in fatality associated with COVID-19 beginning at age 50, markedly coinciding with the age of menopause” and a decrease in hormone levels.

For his part, Runowicz alluded to scientific research that suggests that sex hormones play a role in favor of women, as well as having two X chromosomes that helps fight infections better (men have an X and a Y).

“It appears that estrogen, and possibly progesterone, may have a protective effect in women, which is lost at menopause,” he said.

The White House epidemiologist received a juicy award for his contribution to the fight against COVID-19. We tell you the details.

The preliminary results of this study also found that some of the most serious cases of COVID-19 in women occurred in those who had just given birth, given that pregnant women have high levels of estrogen and progesterone, the latter decreasing almost immediately after delivery.

The research also noted that “patients with polycystic ovary syndrome may have a higher risk of contracting the virus” because they are more prone to risk factors “such as heart disease, high blood pressure and diabetes.”

These patients also have “elevated levels of androgens,” which are the sex hormones that give men their masculine characteristics.

A group of 487 people were secretly immunized.

In general terms, the research found clues that would confirm the higher incidence of mortality of men compared to women due to Covid-19.

“We found that in countries that had data on both men and women, men die from COVID-19 twice as much as women,” said Gotluru, the study’s first author.

Both students also analyzed the Global Health 50/50 database, according to the FIU, the world’s largest public source of sex-disaggregated data on COVID-19.