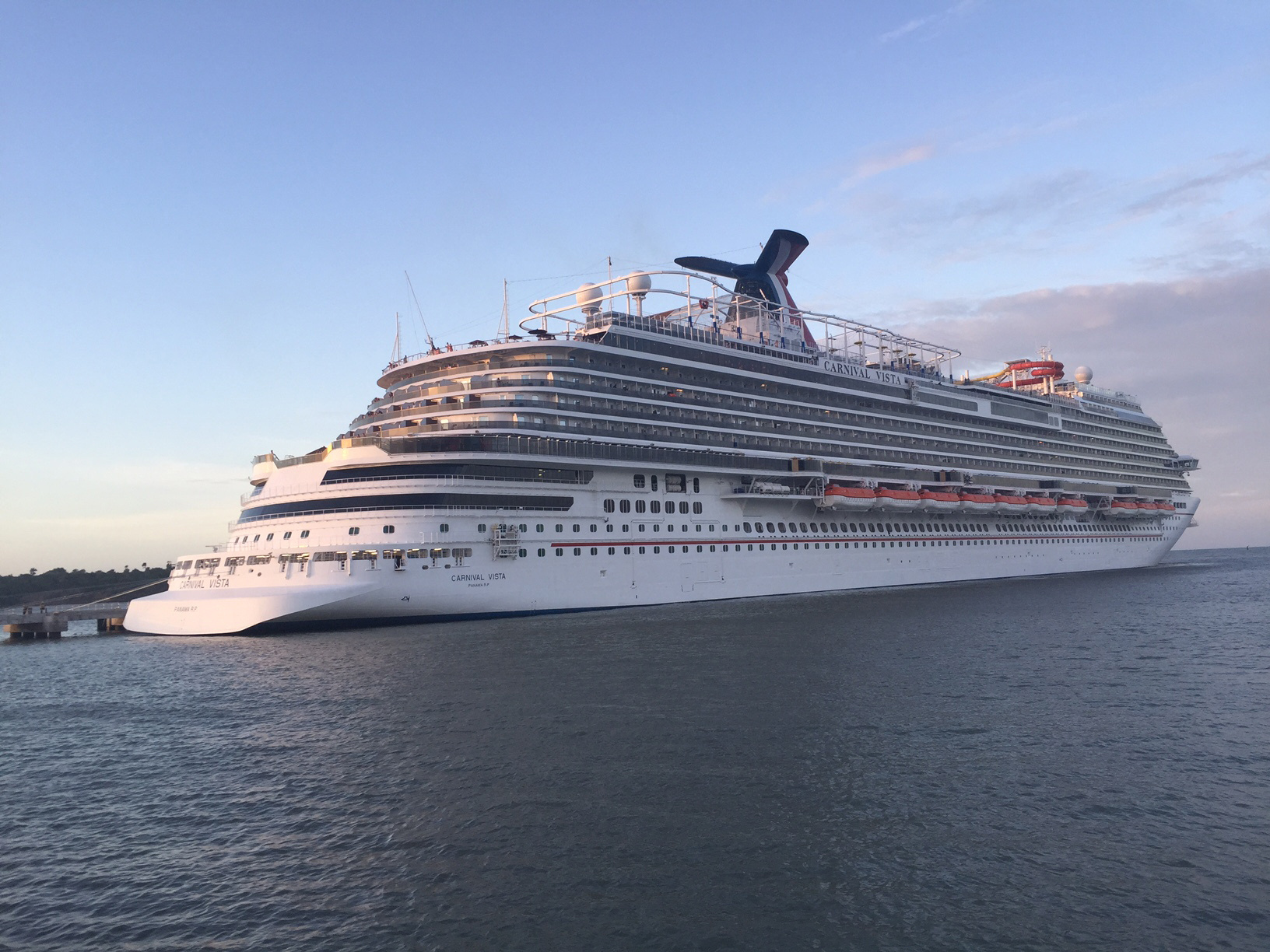 The U.S. Centers for Disease Control and Prevention (CDC) moved cruise ship travel to the highest possible risk level for the spread of COVID-19, weeks after the agency had given green light for cruise ships to set sail.

As coronavirus cases rise across the country, the CDC raised cruise ship travel risk to level 4, recommending that all people avoid traveling on cruise ships, including river ones.

“Cruise ship passengers are at increased risk of person-to-person spread of infectious diseases, including COVID-19, and outbreaks have been reported on cruise ships,” says the CDC travel advisory.

Nearly a month earlier, the CDC lifted its eight-month no-sail order effective for all cruises in the country, replacing it with a less restrictive “conditional sailing order.”

The order established a framework that was intended to help the industry implement security measures that would allow it to resume operations in US waters in a phased approach. Before companies can restart passenger operations in any commercial way, companies would face testing from the CDC on how secure their protocols are, the agency said.

It’s unclear when the ships will start sailing from the Port of Miami again, but a cruise line has announced that it will cancel all operations until early next year.

Royal Caribbean International extended its own no-sail order until December 30, after consulting with the International Association of Cruise Lines and the CDC.

Earlier this week, the first cruise line to set sail since the ban was lifted, SeaDream, announced that it would cancel operations for the rest of the year after several passengers and crew members tested positive for the virus.