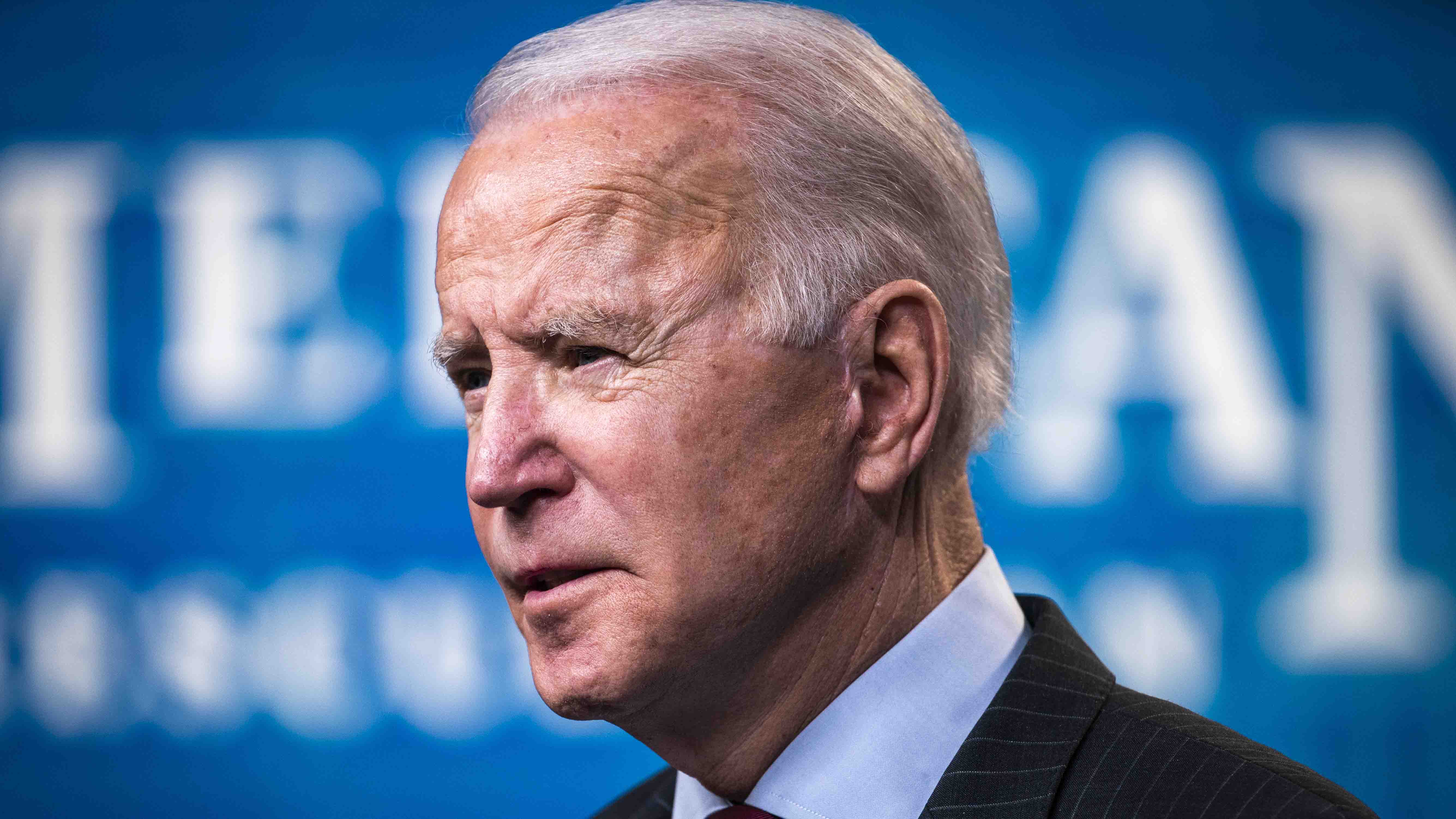 WASHINGTON – President Joe Biden will order Thursday afternoon that the flags of all federal buildings in the country, including the White House, fly at half mast for the next five days, in mourning for the more than 500,000 lives lost due to to COVID-19.

“President Biden will order (this afternoon) that all flags on federal property be lowered to half staff for the next five days,” White House spokeswoman Jen Psaki said during her daily press conference.

Biden will issue the order during a ceremony scheduled for 6 p.m. ET in which the president will speak a few words in memory of the more than 500,000 deaths in the country from COVID-19.

According to the independent count by NBC News, there are 28,229,962 cases and 501,342 total deaths due to coronavirus in the United States.

That milestone of half a million deaths, more than those killed in any US war with the exception of the Civil War (1861-1865), makes the country the most affected by the pandemic, with more than double the number of deaths from COVID -19 than the second nation with the most deaths, Brazil, according to data from Johns Hopkins University.

To honor the deceased, Biden and Vice President Kamala Harris, accompanied by their respective spouses, Jill Biden and Doug Emhoff, will participate in a solemn ceremony in which candles will be lit in front of the south entrance to the White House, and will remain for a minute of silence.

The United States is on the verge of making a supply breakthrough by increasing manufacturing, with the expectation of a third vaccine available in the coming weeks.

Biden will also make statements “to underscore the magnitude of the loss that this milestone marks for the American people, for so many families across the country,” Psaki said.

The ceremony will have a similar tone to the one that Biden and Harris carried out the day before their inauguration, on January 19, when they honored the more than 400,000 Americans who at that time had lost their lives due to the disease.

On that occasion, Biden and Harris were silent in front of the Lincoln Memorial, one of the most iconic of Washington DC, while the reflecting pool located in front was illuminated, for the first time in history, with 400 lights that represented the lives lost due to the illness.

Although during Biden’s first month in power the pace of daily deaths has slowed and the vaccination campaign has accelerated, the White House insists that there is still a very tough period ahead.

“We are still going to have to spend months and months of work and sacrifices to overcome the pandemic,” Psaki stressed this Monday.