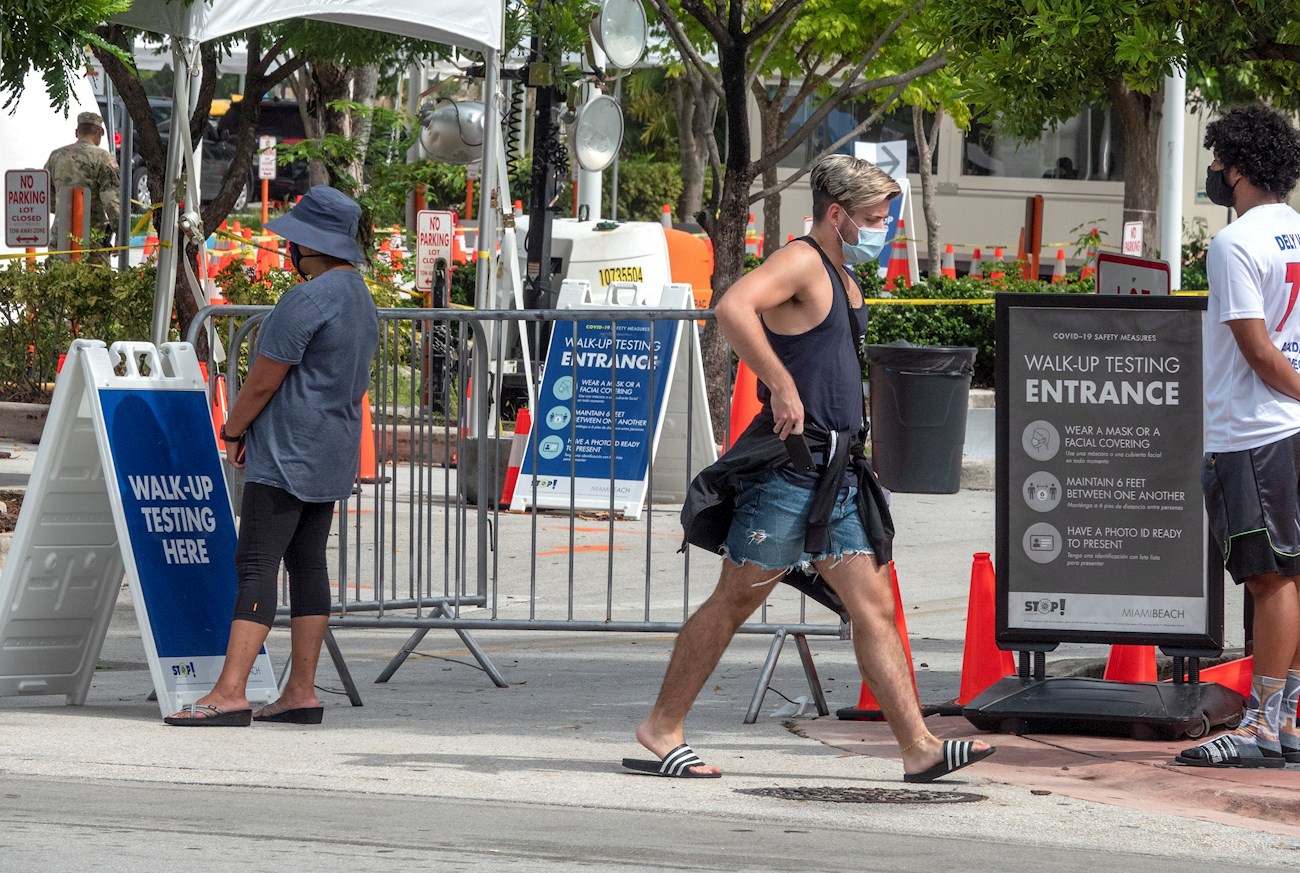 Florida reached 938,414 new cases of COVID-19 this Sunday, while Miami-Dade County exceeded 214,000 cases and Broward 100,000. The daily report showed 6,587 new positives and 61 additional deaths of residents in the state, according to reports from the Department of Health.

Vaccine on the way

Jackson Memorial Hospital and Regional Memorial Hospital confirmed to Telemundo 51 that they will receive a limited number of Pfizer vaccines in the coming weeks. They will have them stored in special freezers that they already bought until the vaccine is approved by the FDA.

Pharmaceutical Pfizer is one step away from meeting it after announcing that its phase 3 vaccine is 95% effective and has no safety concerns.

Dr. Graciela Molares, leader in scientific affairs for Pfizer’s vaccine division, said: “We hope to be able to submit to the FDA and the European agency the third week of November our data and with this seek approval of its emergency use.”

Pfizer announced that the first batch of vaccines will cover 15 million Americans, however, it is not known how many doses Florida will receive, which has been working on a distribution plan for months.

The pharmacist assured that the vaccine is 95% effective.
Dr. Dadilia Garcés, epidemiologist and professor at Miami Dade College knows that “it will not reach everyone. The first people to be vaccinated are the health personnel, and the national guard, our military, who are the ones who will protect the distribution and collaborate with what we need. And then the others ”.

“The vaccines are coming, it is good news, but we have to continue with this responsibility that we have with ourselves to take care of ourselves and our loved ones and our community.”

The United States has another candidate who has also demonstrated the effectiveness of its vaccine, that of the pharmaceutical company Moderna, which could request emergency authorization shortly and has counted on the injection of funds from the United States Government to achieve its good results in the historically rapid preparation development process.