The goalkeeper of the Red Devils, Thibaut Courtois, certainly did not achieve his best international match this Wednesday against Denmark, within the framework of the 6th and final day of the group stage of the League of Nations.

If the Belgians are well imposed (4-2), winning there their ticket for the Final 4 of the competition, the porter of the real Madrid was also illustrated in spite of himself on this occasion.

While the victory was almost acquired in the last minutes of play, the person was a little too relaxed on a pass back from Nacer Chadli, letting the sphere roll under his crampons to end up in the net. Fortunately, without consequence.

Read also:
Belgium and Italy complete the aces
In football, cardboard becomes fashionable
Benzema should “take a step” towards Deschamps 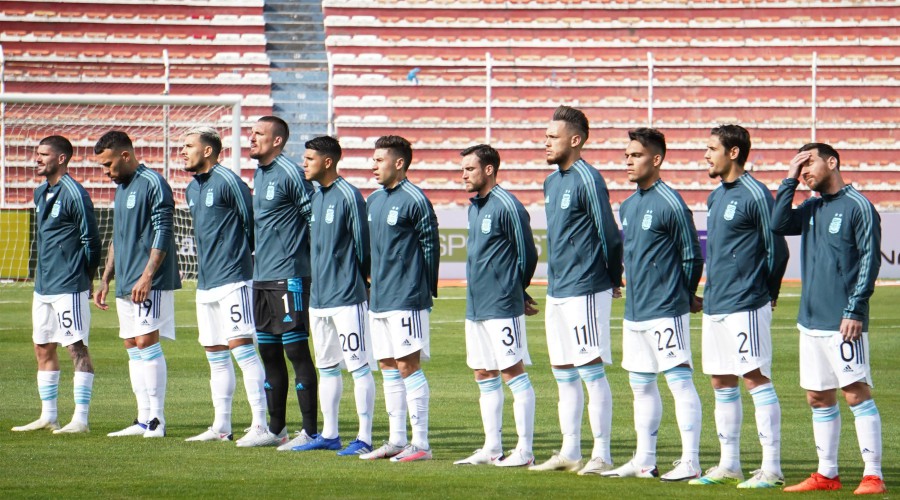