A report in The New York Times doubts the effectiveness of Chinese vaccines in the wake of outbreaks in Chile, Mongolia and other countries.

The gap between rich and poor countries became even more visible during the pandemic: while a handful of the most developed invested millions of dollars of public and private money in developing their own safe and effective vaccines against COVID-19, the rest of the world had to wait to negotiate with pharmaceutical companies and governments access to immunization to end the latest wave of infections.

The hoarding of vaccines by countries like the United States and Canada caused other nations to seek alternatives to the first vaccines developed in the West: that was when Russia and China (the only non-Western countries that have completed the development of vaccines against COVID-19) became providers of vaccines for Mexico, Chile, Argentina, Mongolia and other underdeveloped nations.

It may interest you: The battle for vaccines: the US and Russia support the release of patents

According to a report by Sui-Lee Wee, correspondent for The New York Times, some countries that based most of their vaccination campaign on immunizations developed in China are experiencing the worst outbreaks today.

The American newspaper focuses its attention on Chile, Seychelles, Bahrain and Mongolia, four countries that made rapid progress in immunization (50 to 68% of their population already have the complete scheme) with Chinese vaccines, specifically those created by Sinopharm and SinoVac. The same four are now included in the list of the ten countries with the highest rate of new infections during the third week of June.

Hence, the most obvious hypothesis to explain the outbreak in these countries lies in questioning the efficacy of Chinese vaccines to protect against COVID-19; However, more data is still needed to know the percentage of people who were inoculated with Sinopharm or SinoVac in these countries and who subsequently presented moderate or severe COVID-19.

In addition, it is likely that other factors such as the reopening of public life, the relaxation of sanitary measures and a false sense of security when receiving the first dose have contributed to the current outbreak in these countries. 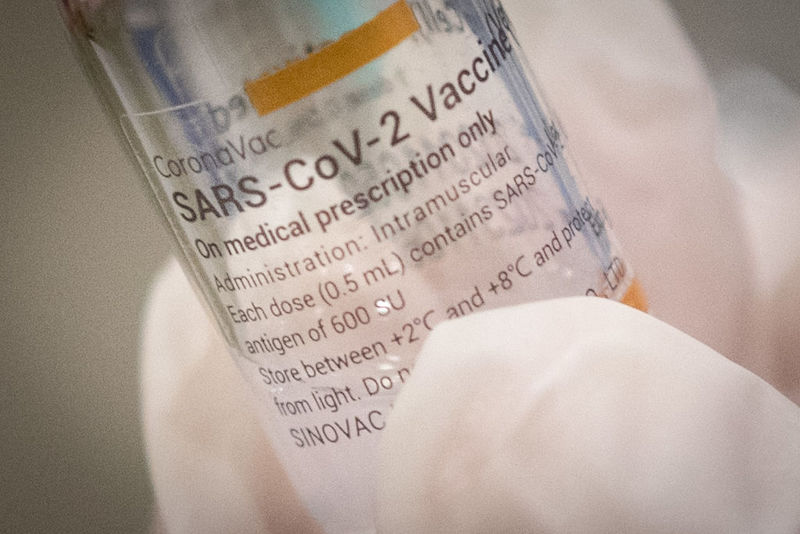 Another variable to take into account is the rapid expansion of the Delta variant (formerly known as the Indian variant), whose higher transmissibility is not only making it the dominant and widely circulated variant, it is also increasing outbreaks in countries vaccinated with Western immunizations, such as Israel with Pfizer-BioNTech.

Suspicion has been part of the race to develop safe and effective vaccines against COVID-19. The same phenomenon occurred in August 2020, when Russia introduced Sputnik V and became the first country in the world to get an immunization against the virus. Back then, both the United States as WHO They called for full compliance with all phases of clinical trials before ‘rushing in’ and launching a vaccine.

Despite criticism, a study published in The Lancet in September 2020 found Sputnik V to be safe and effective in protecting against COVID-19. Five months later, the publication of the results of phase 3 clinical trials determined that the Russian vaccine was 92% effective, Pfizer, Moderna or AstraZeneca.