The news of the mutations in mink prompted Danish Prime Minister Mette Frederiksen to announce plans on 4 November to end mink farming for the foreseeable future and slaughter about 17 million animals, sparking a fierce debate over whether such action was legal. But the scientists were careful not to raise the alarm until they saw the data.

As explained in Nature, scientists who have reviewed the data say that the mutations themselves they are not particularly worrisome. There is little evidence that they allow the virus to spread more easily between people, make it more deadly, or compromise therapeutics and vaccines.

“The mink-associated mutations that we know of are not associated with rapid spread, nor with changes in morbidity and mortality,” says Astrid Iversen, a virologist at the University of Oxford, UK.

But the researchers say euthanizing the animals is probably necessary, given the rapid and uncontrolled spread of the virus in mink, detected in more than 200 farms since June, making animals a massive viral source that can easily infect people.

More people are infected in regions with affected mink farms

In regions with affected mink farms, the number of people with COVID-19 is increasing a lot, says Iversen. And there are about three times as many minks as people in Denmark. “The sacrifice of minks is necessary.”

Uncontrolled spread in mink also increases the chance for the virus to evolve and develop mutations that could be of concern, says Jannik Fonager, a virologist at Statens Serum Insitut, the Danish health authority leading the investigations, based in Copenhagen. On November 10, the government introduced legislation to allow slaughter and has urged farmers to start the process.

Denmark has sequenced viral samples from 40 mink farms and identified some 170 coronavirus variants. In viral samples of people, which represent around a fifth of the total confirmed cases of covid in the country, they have found some 300 people with variants containing mutations believed to have first arisen in mink.

In viral samples from mink and people, researchers have identified several mutations in the gene that encodes the coronavirus spike protein, which it uses to access cells. The vast majority of vaccine developments target that key protein. 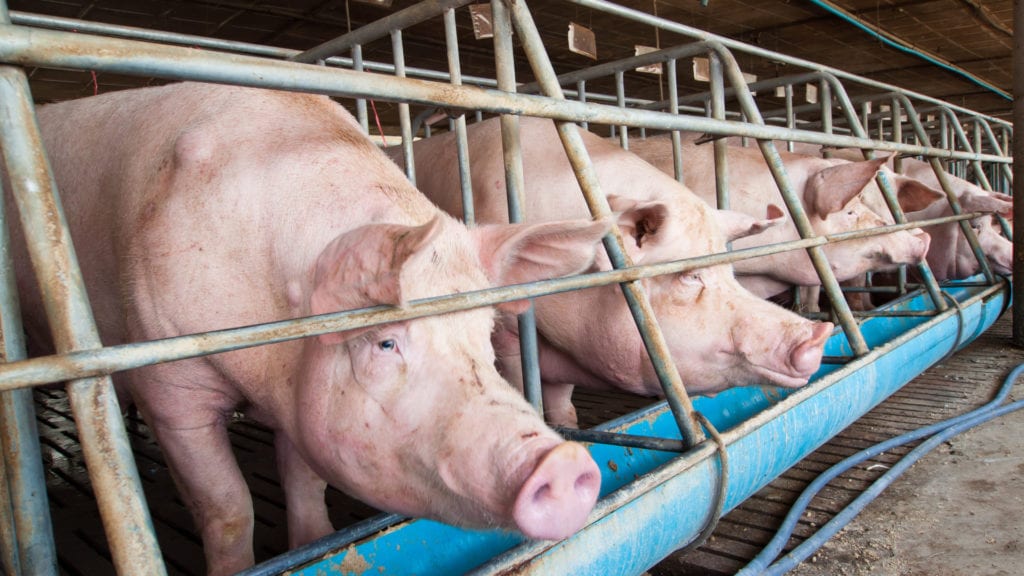 Of particular concern is a viral variant that contains a unique combination of mutations called ‘Cluster-5‘, which was found on five farms and 12 people in the North Jutland region.

Preliminary cell experiments suggest that the antibodies of some people who had recovered from COVID-19 had a harder time recognizing the Cluster-5 variant than viruses that did not carry the Cluster-5 mutations.

But researchers who have reviewed the available data say these claims are speculative. The Cluster-5 variant appears to be a “Dead end” in people because it has not spread widely, says Iversen. Many of those infected worked on farms and were likely exposed to a high viral dose. The variant has not been seen since September despite extensive sequencing and data sharing, she says.

Iversen adds that the work experimental is too limited to draw conclusions about its implications for therapies and vaccines. “It’s really important in this situation not to over-interpret very preliminary data.”

It is also not clear whether all mink-associated mutations in people actually originated in mink, because not all the data has been published, but there are some examples of mutations that originate in mink and are passed on to people.