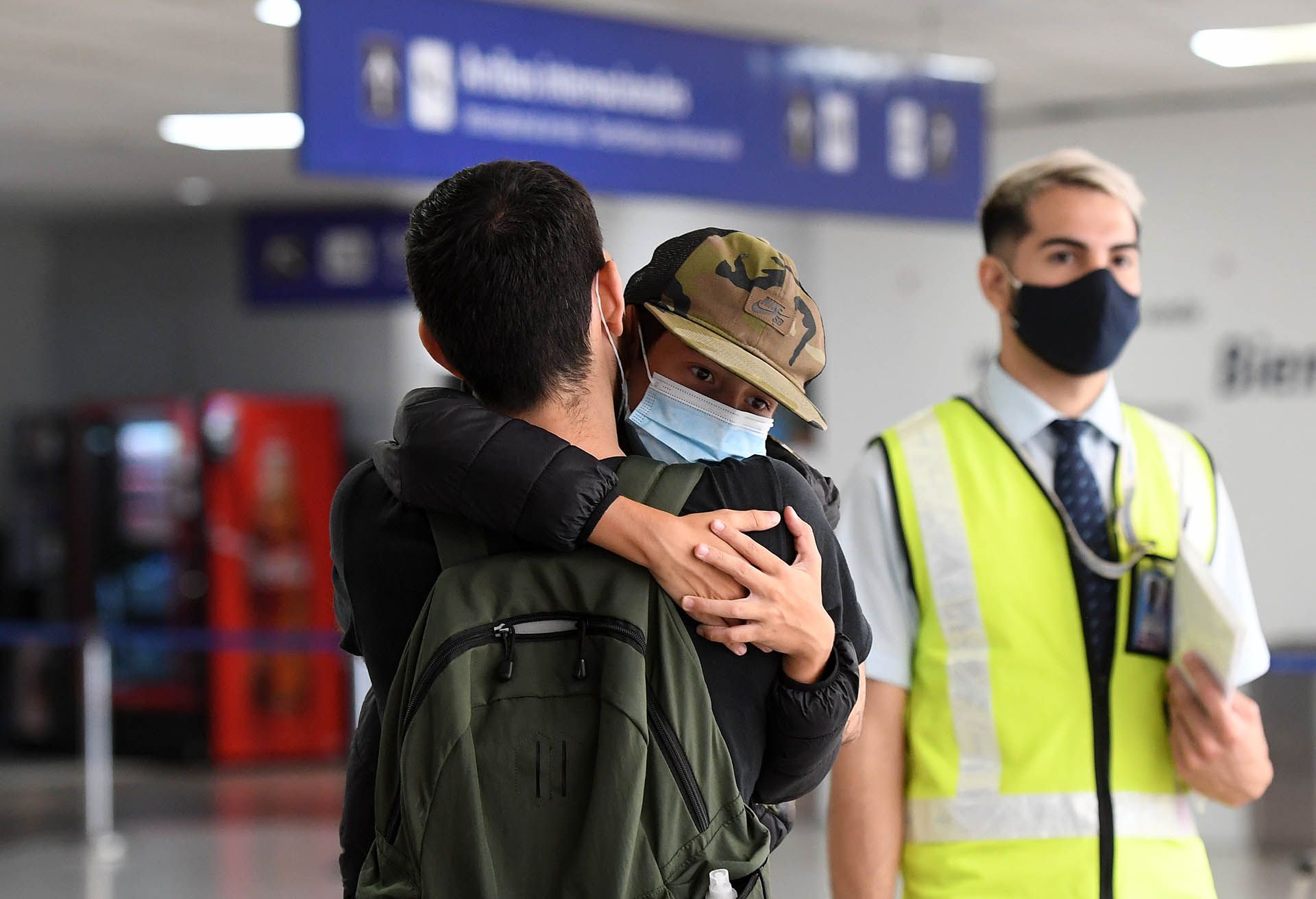 The Ministry of Health of the Nation reported this Saturday that, during the last 24 hours, 112 deaths and 7,140 new positive cases from coronavirus were registered. With these data, the total number of infected throughout the country amounts to 1,366,182 and fatalities total 36,902.

Currently there are 4,187 people who have the disease in Intensive Care Units (ICU). The percentage of bed occupancy, regardless of the patient’s condition, is 57.7% in the Nation and 60.7% in the Metropolitan Area of ​​Buenos Aires (AMBA).

Yesterday afternoon, the governor of Formosa, Gildo Insfran, met with local mayors after the Supreme Court of Justice of the Nation ordered the entry of more than eight thousand stranded to the province.

The Highest Court gave him a period of 15 days and it began to run as of last Thursday. The coordination of this work should allow 8,321 people to return to Formosa; all of them were stranded in other provinces after the declaration of the health emergency due to COVID-19.

Insfrán stated that “it is a very great health risk to enter more than eight thousand people from areas with viral circulation to our province, which has the least amount of infections in the country ”. And he clarified: “We are respectful of the institutions of the Republic and for that reason we will comply with what is ordered by the Supreme Court of Justice of the Nation.”

This morning, the Chief of Staff of the Nation, Santiago Cafiero, referred to the purchase of the doses of the Sputnik V vaccine: “We continue to advance with the contract, we expect to be signing it next week”