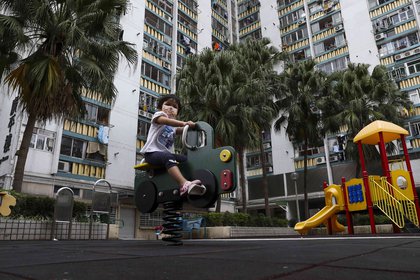 China’s health authorities confirmed this Saturday that the country has registered 16 new cases of coronavirus, of which seven are locally transmitted and nine are imported.

Of the local cases, five have been detected in the Tianjin municipality, and two in Shanghai, where all the new imported positives have also been recorded.

This Saturday the health authorities have not confirmed any deceased either, so the number of fatalities from the disease remains at 4,634.

So far, China has reported 3,761 imported cases, of which 3,465 have been discharged after recovery and 296 remain hospitalized. Among these infections, no deaths have been registered.

Meanwhile, the total number of confirmed COVID-19 cases rises to 86,414, including 308 patients who are still under medical treatment, one of them in serious condition.

The Health Ministry has also reported that 19 patients were discharged on Saturday after their recovery. In total, 81,472 patients have managed to overcome the coronavirus.

This Saturday the Health portfolio has not reported any suspected case of COVID-19, and has announced that 11,892 people who had close contact with infected patients continue under medical observation, while 1,006 have been discharged in the last day.

For their part, the Hong Kong health authorities have reported the detection of 45 new cases in the former British colony, which represents the highest number of daily cases in three months, in a context in which new restrictions have been imposed while anticipating a possible fourth wave.

However, and given the balance of this Saturday, the authorities have announced new measures, especially after not being able to trace the focus in some cases. In this sense, the nightclubs, live performances and nightclubs will close from midnight on Saturday for five days, with penalties of even prison for those who violate these new restrictions.

Hong Kong began its first wave of infections at the end of January, even before the pandemic broke out globally, while the second lasted until June. A month later the third took place and, although the cases fell in September, in recent weeks there are signs that the positives are increasing.