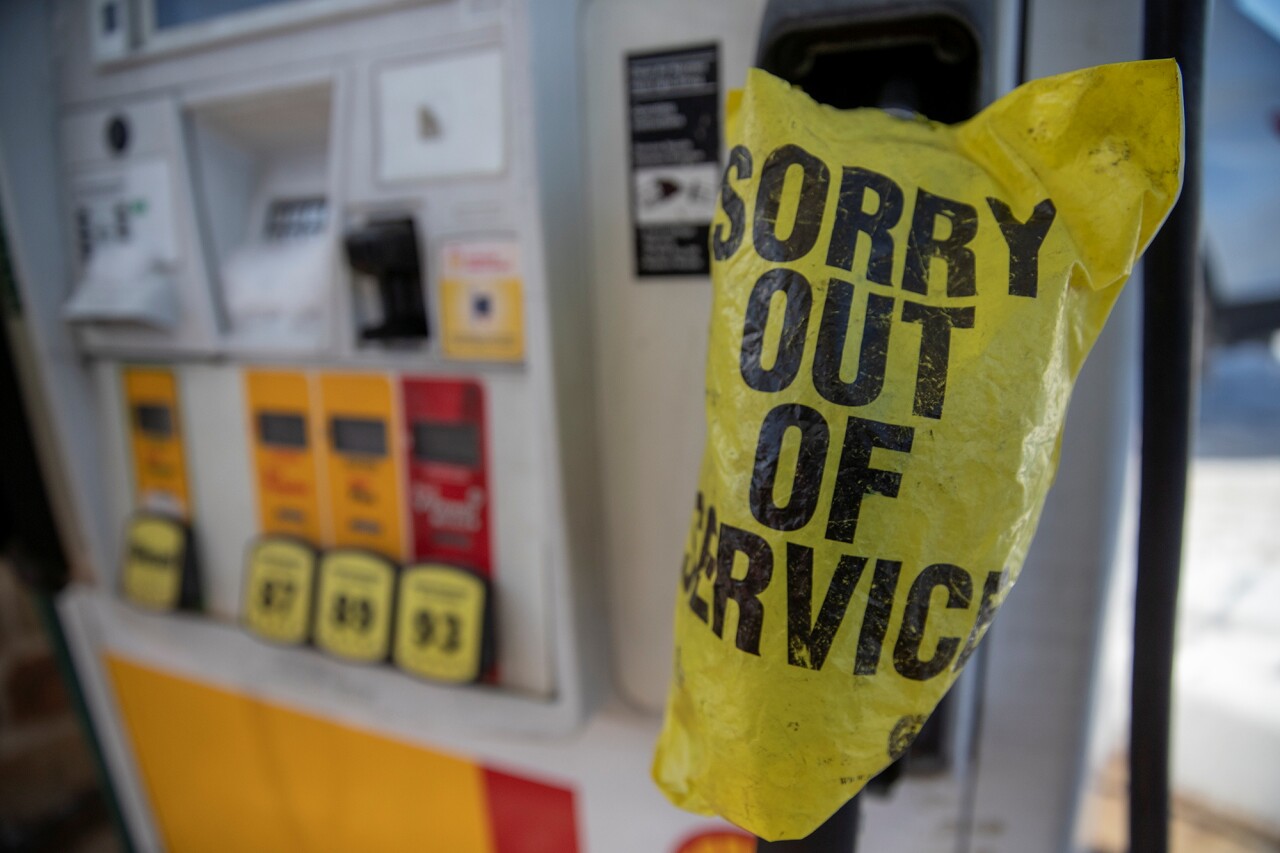 Power outages in Mexico, particularly in the heart of the northern manufacturing industry, may reduce industrial production by 5% this month, according to estimates from independent research firm Capital Economics.

Companies are already seeking to resume activities as soon as possible. According to a statement sent by Volkswagen this Sunday, “we were informed by the authority and confirmed by the supplier of Natural Gas in the State of Puebla that supply conditions are restored to 100%.” “As a follow-up to these same events, we point out that the shortage of natural gas in some northern regions of the country seriously impacted suppliers, who complied with the authorities’ request for a decrease of up to 80% in energy supply , which forced to stop operations, “he added. The company expects to restart production of its Tiguan car on February 22 at 11:30 p.m.

Despite the gradual return to normality, the situation has highlighted the energy fragility of Mexico, which has little capacity to store natural gas despite the fact that its electricity generation depends mainly on this fuel, and does not have a plan to increase its extraction within the country, thus depending on supply from the United States