Nvidia’s cloud gaming service has started its beta on iOS in the Safari browser. 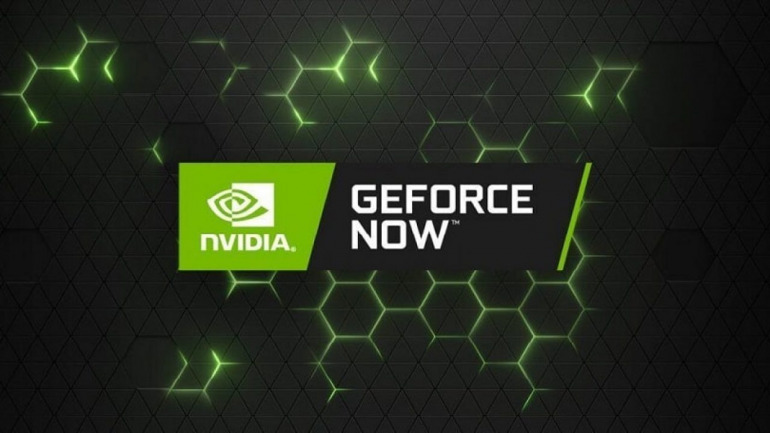 Gone are already that times where GeForce Now, Nvidia’s cloud gaming service, was reeling and losing games. It seems that the support of Epic Games to the service served to revive it and it does not stop add games every week. Now, Nvidia has shared two important news that show that the service is indeed going through a great moment.

Thanks to GeForce Now, Fortnite may once again be playable on iPhoneThe first, and perhaps most interesting, is that Nvidia has launched the beta from GeForce Now as webapp via browser Safari from Apple. Thus they have been able to avoid requirements so specific that Apple has for streaming applications in its store. These restrictions, in fact, have prevented, for example, Xbox Game Pass from being in iOS, although Phil Spencer promised that they would negotiate with Apple.

Of course, as Gamesindustry.biz collects, Phil Eisler, one of the heads of GeForce Now, has acknowledged that this not the best solution and that the service will work a little worse than on other platforms, since it would be better if they could implement it through an application, but it will be the same as 95%. He has also commented that Nvidia and Apple they have talked about this, but that App Store restrictions would make the user experience very negative. 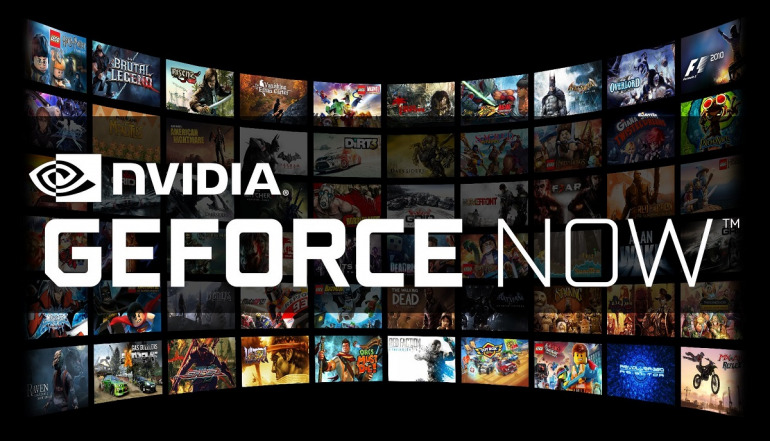 The most curious all is that Nvidia has announced that it is working with Epic Games to make a version from Fortnite with improved touch controls for service, but not ready yet. That is, thanks to GeForce Now it is possible that Fortnite be playable again on iPhone, in case all the mess that Apple and Epic Games carry was not enough.

In addition to this important news regarding iOS, which will have to be seen how it develops, GOG has confirmed that will integrate with GeForce Now and you can enjoy Cyberpunk 2077 and The Witcher 3 from the service. Finally, note that this week have arrived at the service Bee Simulator, Bridge Constructor: The Walking Dead, RuneScape, Trials Rising (Epic Games Store) and Elite Dangerous, one of the free games that Epic Games gives this week on PC.