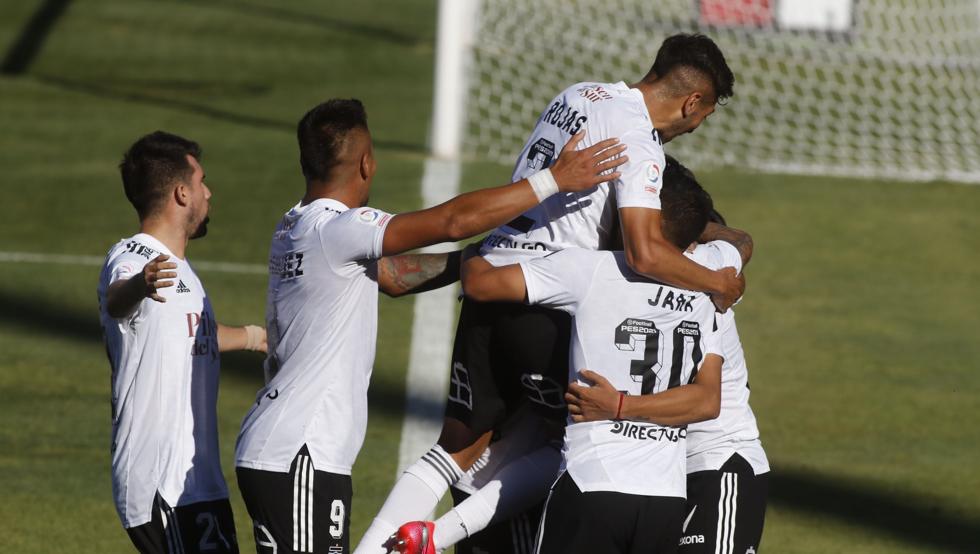 Colo Colo assured this Wednesday his permanence in the First division of football chili by defeating the University of Concepcion 1-0 with a great goal from 19-year-old Argentine winger Pablo Solari in a tense match played in the city of Talca.

Those of Gustavo Quinteros thus made up one of the worst campaigns in memory of the Cacique in 96 years of history, which will take place on April 19.

Solari, who debuted today as a professional as he was barely a reserve at Talleres de Córdoba, scored today with a close shot at 20 minutes after eluding two defenders in the area.

And in the final minutes of the match the Argentine was able to score the second but the post returned the ball to him.

Colo Colo entered the game with seven casualties, between injured and suspended, but managed to impose its greatest tradition.

The crucial meeting was followed throughout the country, by the popular passion awakened by the Albo team, while the surroundings of the stadium were guarded by hundreds of police officers from the early hours of the day.

The defeat condemned the University of Concepción to play the 2021 season in B together with Deportes Iquique and Coquimbo Unido.

Colo Colo ran the risk of leaving the Chilean soccer elite for the first time in its history.

“I released a constant anguish from a long time ago, for months,” said coach Quinteros with relief at the end of the game played at the Fiscal Stadium in Talca.

“It seemed impossible, but we did it. I thank the players,” he added.

After opening the minimum advantage, Colo-Colo retreated into his own court and gave the ball to those led by Hugo Balladares, who had many problems to generate goal options.

Incidents: Match for the permanence in the First Division of Chilean soccer played at the Fiscal Stadium in Talca.