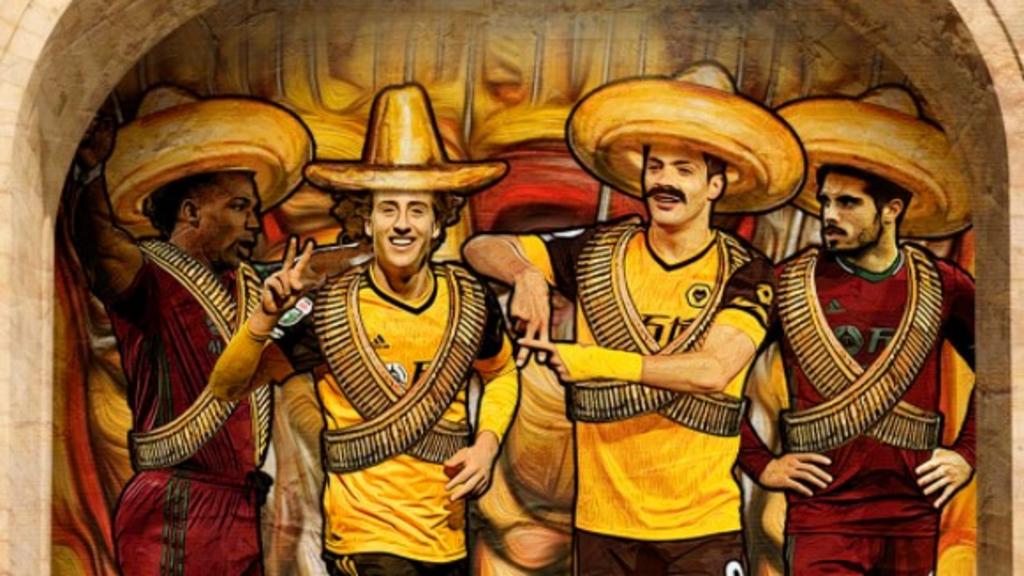 On November 20, 1910, the armed conflict began in Mexico known as the Mexican Revolution. Today marks 110 years and not only in Aztec land is it commemorated.

Several teams in Europe remember the historic date under the pretext of the tricolor players who are or were in their ranks.

The Spanish League did it with the referents of Mexican soccer such as Rafael Márquez in Barcelona and Hugo Sánchez in Real Madrid.

Napoli rose to congratulations from the hand of Hirving “Chucky” Lozano. A case similar to that of PSV, who did it in the style of the lottery, without forgetting Carlos Salcido or Francisco Rodríguez.

Others that could not be absent are Raúl Jiménez’s Wolves in the Premier League: New faces, same goal: Breaking with the established.

We grow, we change, we evolve.