CaixaBank’s management has raised the dismissal of 8,291 people (18% of the workforce) and the closure of 1,534 offices (27% of the current network), becoming the largest restructuring carried out so far in the Spanish banking sector, according to sources at the meeting consulted by Europa Press.

The bank has ruled out early retirement and will try to ensure that departures occur in accordance with the maximum voluntariness and meritocracy. Despite the fact that a large part of the departures were expected to be assumed by the elderly, the bank intends for the adjustment to be balanced and affect 50% of those over 50 years of age and the other half those under this age limit.

This first offer put on the table by CaixaBank is part of the collective dismissal procedure that is going to undertake as a result of the absorption of Bankia, although the final impact will depend on the commitment and effort of the negotiating table.

After the merger with Bankia, CaixaBank currently has 44,400 employees in Spain, excluding personnel from the subsidiaries, which are not affected by the adjustment, and it has 5,639 offices in Spain.

The entity would have explained to the unions that the causes of ERE are productive and organizational, mainly derived from the merger between CaixaBank and Bankia, and from the reality of the market, both due to the persistence of negative interest rates and the advance in the digitization of customers.

CaixaBank announced at the beginning of the month its intention to initiate a collective dismissal procedure, provided for in article 51 of the Workers’ Statute, affecting all the entity’s work centers, as well as the substantial modification of the working conditions, in accordance with article 41 of said Statute.

However, the figure reported this Tuesday was something more forceful than expected by the unions, who believed that the adjustment could be between 7,000 and 8,000 affected, and has finally exceeded the barrier of 8,000. 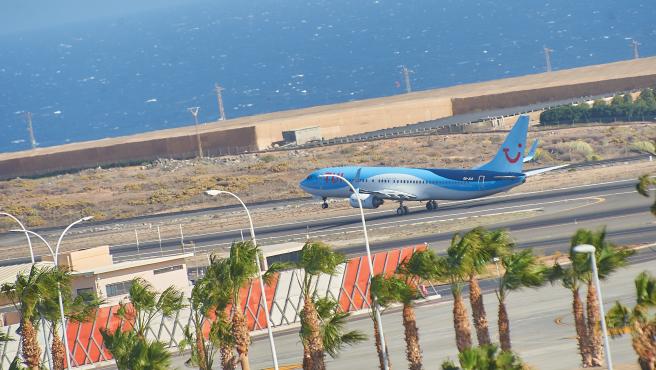 In addition, CaixaBank has agreed to implement a relocation plan so that people who leave the entity Find a new job in the shortest possible time.

Regarding offices, the decay will be settled with the 1,534 of them closed and the criteria will be based on the size of the municipality and banking competition in the market; the distance between offices of both entities; the quota of presence and overlaps; avoid financial exclusion and promote offices of greater size and specialization.

The entity, chaired by José Ignacio Goirigolzarri and whose CEO is Gonzalo Gortázar, sum 623,800 million euros in total assets in Spain, which makes it the largest bank in the domestic market.