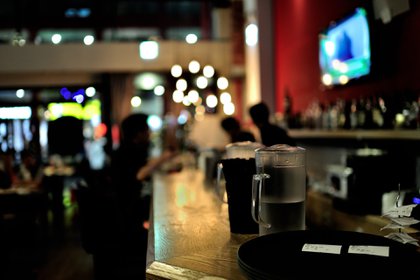 Some employees such as waiters, DJs, bartenders and show organizers are willing to hold demonstrations or rallies (Photo: Pixabay)

For several weeks, residents of the Mexico City denounced through social networks that several nightclubs operate normally, even until early morning, despite the fact that the authorities only endorsed his reopening if they gave service as “restaurants”; that is, “with limited capacity, healthy distance, sale of alcoholic beverages if they consumed food and a prudent schedule

According to official figures, the capital of the country is one of the entities that is registering the most rebound in cases of contagion and hospitalization by coronavirus (COVID-19), which has caused the Epidemiological traffic light has gone from orange (high risk) to orange “with alert”.

Therefore, the head of the capital government, Claudia Sheinbaum, announced various restrictions for the next few days, including the suspension of the “Reopen” program, which allowed nightclubs to mitigate economic losses by selling food. 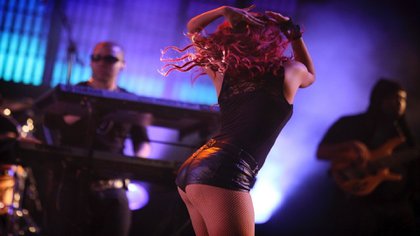 In CDMX there are 120 thousand employees in this sector, of which 35% have already lost their jobs (Photo: Cuartoscuro)

The discontent of entrepreneurs in the sector did not wait, even ensuring that it’s more of “a punishment” than a sanitary measure.

And is that for Helking Aguilar, president of the Mexican Association of Bars, Clubs and Nightclubs (AMBDIC), the increase in positive cases in Mexico City depend on the discipline of citizenship and not from the clubs and bars that opened operations as “restaurants.”

In an interview for the Forbes México portal, the business representative insisted that they have a proposed health protocol with which they could openIn addition, they have enough staff to ensure that customers comply.

In that sense, he referred that in public transport there is no capacity control or surveillance on compliance with sanitary measures, as in the religious demonstrations or rallies that are constant in the city, for what he considered it is a matter of discipline of the population. 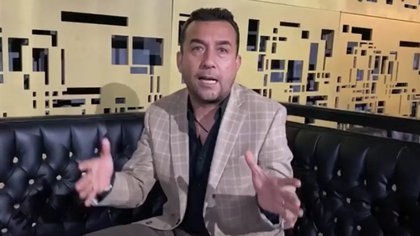 According to Aguilar, your sector is aware of the upturn in cases, but stressed that “The floor is not even for all businesses”It would seem that these measures are “a punishment” for the bars and clubs of the capital.

He even pointed out that only 3% of businesses used the program “Reopen”, because it was not an attractive and functional program for the industry, because after eight months of closure it was difficult to invest in infrastructure to sell dishes that would compete with restaurants.

He warned that to this day, little more than 30% of the economic units of this business they already closed their doors forever, which could be increased by 70% if the conditions do not change for end of the year.

He added that at the national level, this industry employs 560 thousand people, but in the CDMX there are 120 thousand employees, of which the 35% have already lost their job. 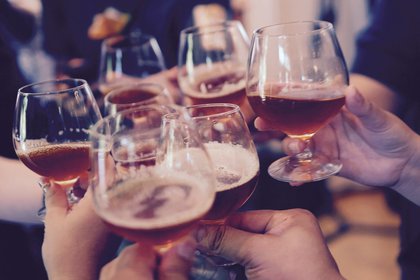 Neighbors of Mexico City have denounced on social networks that many nightclubs continue to operate normally (Photo: Pixabay)

Against this background, the president of AMBDIC did not rule out that some employees such as waiters, dj’s, bartenders and show organizers be willing to perform demonstrations or rallies.

However, he revealed that in the coming days industry leaders will meet in order to “Mitigate and stop” said reaction of the workforce, as well as to present a stock list which will be released the following week.

“That is not the idea, it is to be responsible for the situation, not to take people out in rallies, better media actions and social networks,” he said.

Finally, he said that after eight months without operating, your union is ready for dialogue, and even sought out the CDMX government, although he said that has had no answers in the short term, since the appointment was obtained by the end of this month.

Marijuana regulation in Mexico: keys to understanding what is allowed and what is not

When a match on Tinder turns into the worst nightmare