If this was a competition to choose a winner, it seems that Ben Affleck, for now, is the clear winner.

Ben affleck was the one who suggested to Jennifer Lopez go to Montana. Because he has a property out there, where they could enjoy some time alone, without being disturbed by anyone. A very close friend of the couple has revealed how the “Diva of the Bronx” spent this love affair and gave brief details about how the singer and actress feels.

“Jennifer had a great time. She is very happy with him and likes to spend time with him ”, the informant told People en Español magazine. We must remember that weeks ago a friend of JLo also told that she had felt unhappy with Alex Rodríguez for months, and it is that according to it is believed the rumors of infidelity of the former player really hit her; She believed she had found the man of her life, she trusted him so much that she not only bought properties together but also started business jobs with him.

These are the ones that still keep them together, because although they say that they are better as friends, at the moment there is no concrete “friendship” between them. 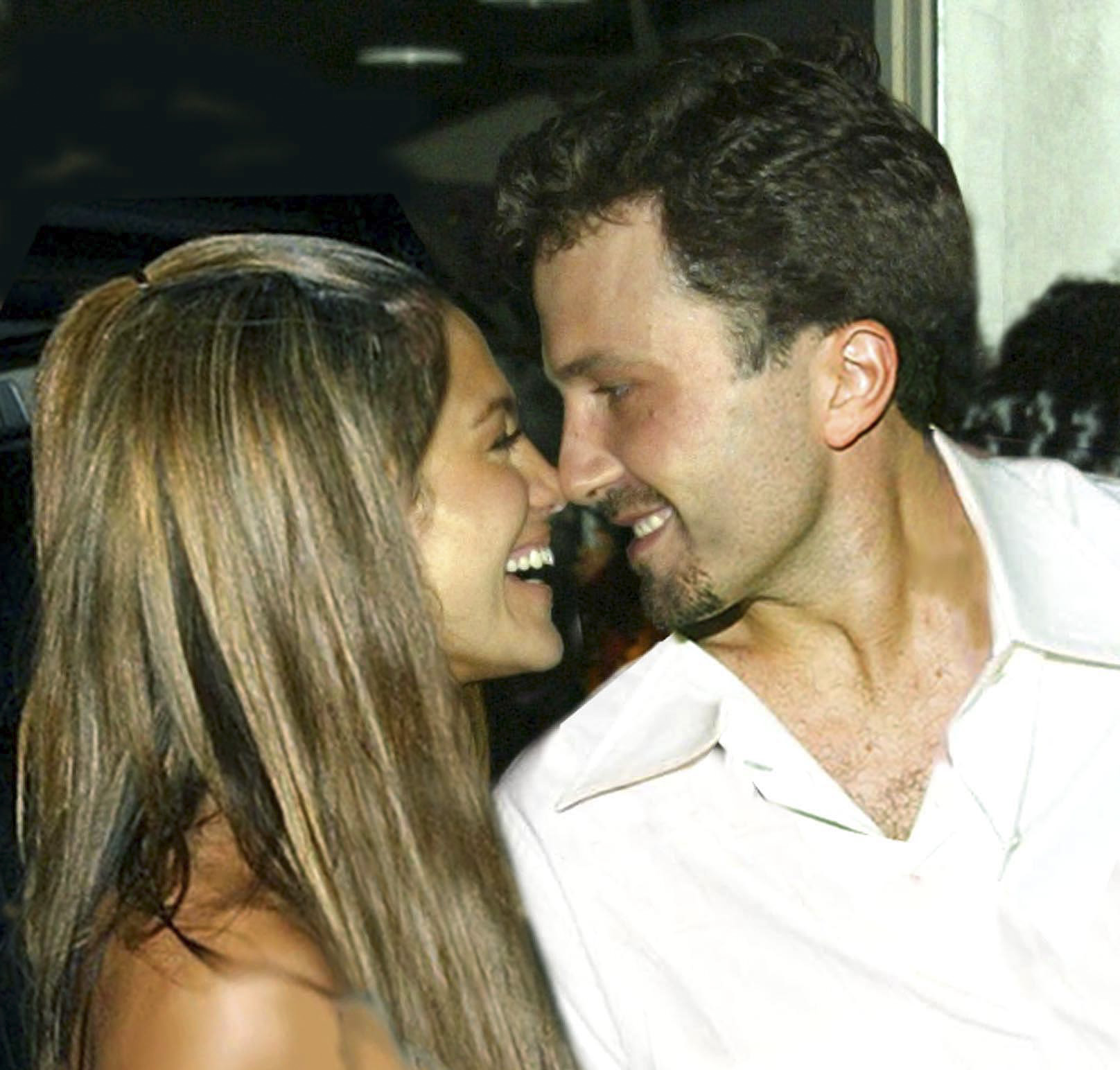 They reveal details of how the alleged reconciliation between Jennifer López and Ben Affleck began. / The Grosby Group

What’s more, they say A Rod is very upset with Jennifer. The little trip she took with Affleck to Montana has done her very bad. They say that Alex is sad, and that he communicated his feelings to López, but that she is not interested in getting back with him now. Everything indicates that already in his heart, at least today, there is no love left for his ex, it seems that all he is looking for is to move forward and forget it.

It seems that reconciliation is no longer possible. / The Grosby Group

Jennifer Lopez’s friend also told the magazine that: “She wants to spend as much time as possible with Ben to see where this is going.” This statement can only mean one thing, and that is that the diva wants to take a chance with Ben Affleck. Against this it seems there is nothing A Rod can do, Because if JLo has already decided on the Oscar winner – a Red Sox fan – the former Yankees player no longer has a chance to win her back.