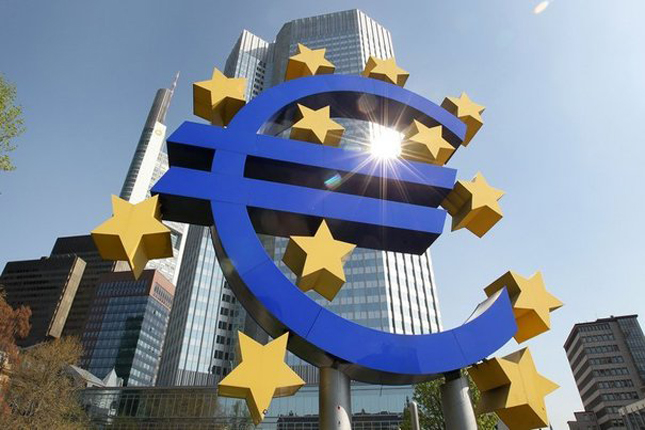 The European Central Bank (ECB) has announced that it will include climate and environmental risks in the stress tests that it will carry out in 2022, due to their importance to the economy and their possible financial impact on banks.

“In line with the growing importance of climate change for the economy and the growing evidence of its financial impact on banks, the ECB will carry out its next supervisory stress tests in 2022 on the basis of climate risks”, explained the institution Through a statement, where he has detailed that he will give more details of said stress test throughout 2021.

For this reason, the ECB has published its guide on the classification and information of climate and environmental risks, which comes into force with immediate effect. According to the document, entities will have to take into account risk factors such as extreme weather events, chronic weather patterns, pollution, loss of biodiversity or environmental policies and regulations.

According to the ECB, banks will have to break down how these risks may affect their operations (due to physical damage), the market (due to volatility or loss of value of assets) or credit (probabilities of default in exposed sectors).

The monetary authority has asked the banks to carry out a self-assessment in early 2021 on the supervisory expectations set out in the guide and formulate action plans on this assumption. After that, the ECB itself will examine these self-assessments and plans.

Subsequently, already in 2022, the institution will carry out a supervisory review of the banks’ practices and will take “concrete measures” in the entities that are necessary. Climatic risks will also be included in the stress tests planned for that year.

On the other hand, the ECB has published another report in which it ensures that banks are not breaking down all the climate and environmental risks that would be expected. “Although there has been some improvement over last year, banks need to make significant efforts to better support their disclosures with relevant quantitative and qualitative information,” he highlighted. In this regard, in the second half of 2021 the ECB will identify information gaps and discuss them with banks.

Days ago, the entity stressed that a good part of the companies in the euro zone are in danger due to the serious economic crisis that the monetary area is going through. However, public aid, including ‘free’ money injected by the European Central Bank, has so far limited the damage to the business sector. Even so, the bad data that is expected for this fourth quarter may trigger a wave of bankruptcies if governments withdraw aid (guarantees, direct aid and credit) prematurely.

“The vulnerability of companies has increased to levels last observed at the peak of the sovereign debt crisis in the euro zone, although it remains below the levels reached after the global financial crisis,” the ECB notes in an article. from its stability report by Sándor Gardó, Benjamin Klaus, Mika Tujula and Jonas Wendelborn, researchers at the institution.