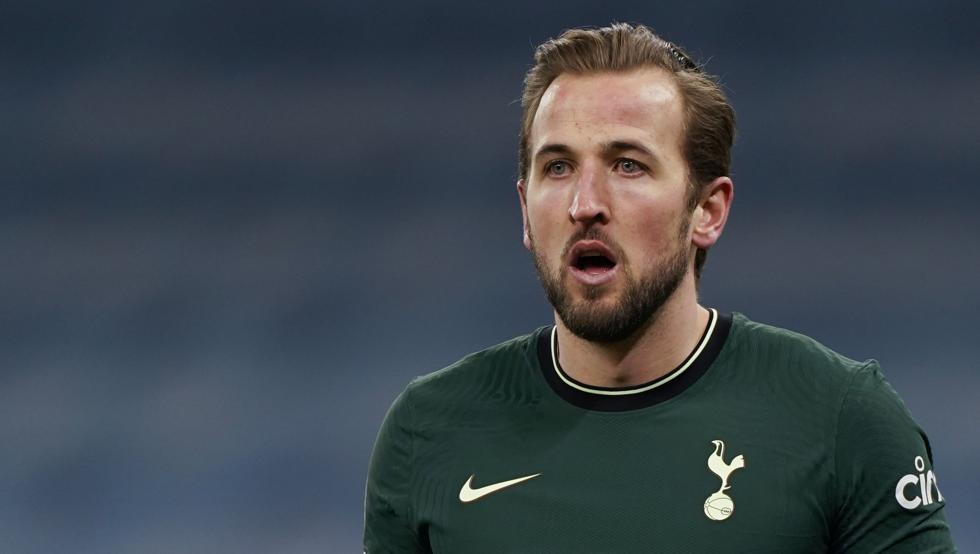 Manchester United and Manchester City are on the hunt for a ‘9’. The two teams need to incorporate a reference center forward the next summer market and the name of Harry Kane appears among the most attractive options.

Guardiola’s men must find a replacement for ‘Kun’ Agüero, the top scorer in the club’s history, who will leave the team at the end of this season. For their part, those of Solskjaer want to have a forward with full guarantees to make the jump and be able to opt for everything after several years away from the titles.

According to the Daily Mail, the Tottenham striker will be the subject of a dispute between ‘red devils’ and ‘citizens’, although to get his signing they will have to scratch their pockets.

This means indicates that the ‘spurs’ have valued Kane with a price of 170 million euros. Daniel Levy is always a tough nut to crack and does not plan to ‘gift’ his star to one of his direct rivals.

Kane, at 27, is in the best moment of his sports career and has stated on several occasions that he would like to be able to win big titles, something that Tottenham – for now – cannot offer him.

This season, and despite missing several games due to injury, the Englishman has 21 goals and accumulates 14 assists, a record of true crack.