We also chat with Oscar Mora, lawyer of Kemper, who gave us exclusively the status of the process that is being followed against Christian.

Why until now could they be presented to a judge if the complaint has been in place since May?

This occurs in April, the complaint is filed with the Public Ministry and the pandemic is experienced. The CDMX Prosecutor’s Office suspends all face-to-face, expert activities. That delayed the entire integration of the research portfolio, which takes four to six months. If we add the issue of the pandemic, this took us longer than expected. 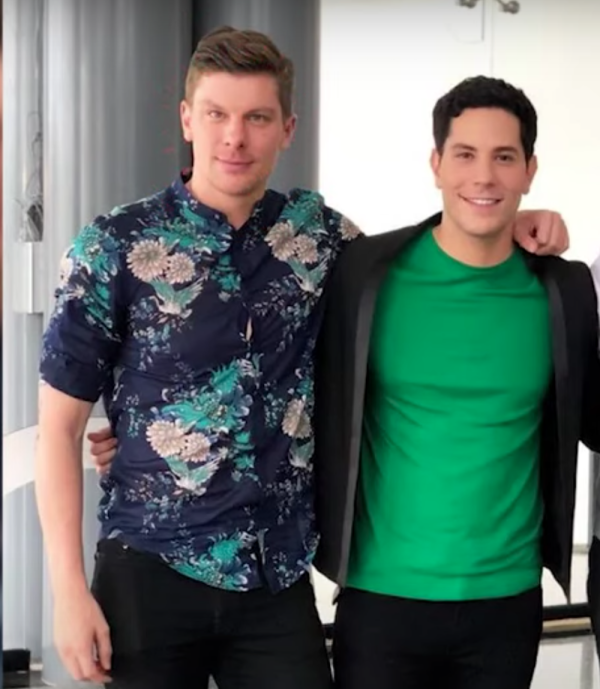 Ask one of the parties, the victim if they want to reach an agreement. We have already declared to the prosecutor that we do not want to reach any kind of agreement. Faced with this refusal, what proceeds is to request an initial hearing before a criminal judge. Before the judge, a process is formally instituted with the order to be linked to the process, precautionary measures are established and the development continues until reaching trial.

In this stage of trial, which is the final stage, what will be sought is to reach a conviction against Christian, which of course would carry a prison sentence.

What Maico seeks is that justice is done; In fact, we have also had contact with the staff of the Embassy of the Netherlands, who are also following up on what is happening with their citizen, and they also seek to establish a process as soon as possible.

The fact that Christian say that you have been tried to extort money is absurd and false. I would expect an approach from their lawyers because they have not generated contact and that gives us to understand that they do not want to reach any agreement.

When would this initial hearing with the judge be?

It can be before December 26 or it can be until January; we are not certain. The folder is now ready to pass that judicial stage. Who asks for the hearing? The Prosecutor’s Office Who sets the date of the hearing? The court. In this hearing, the issue of the precautionary measure will be debated, which can be from a prohibition to approach the victim, a periodic biweekly signature by Christian in court, an economic guarantee, the prohibition to leave the country or it can go up to justified preventive detention. 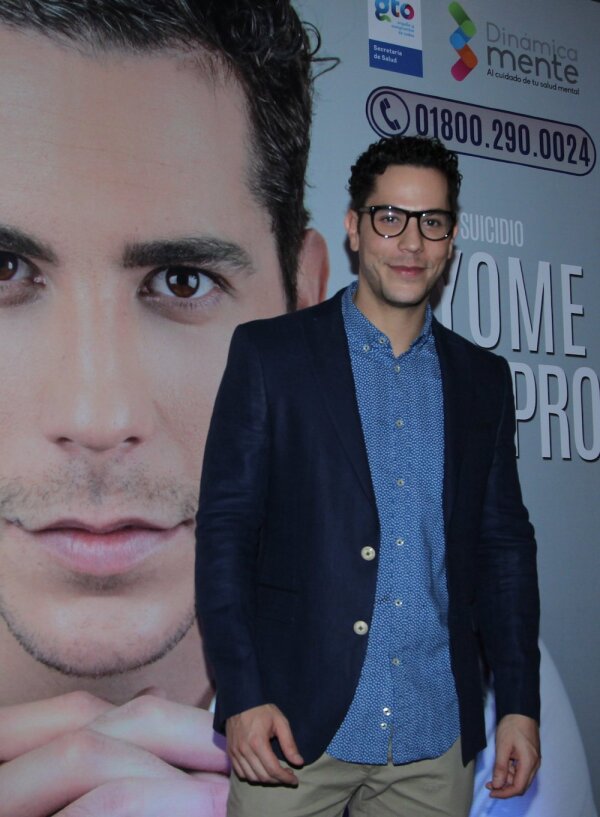 Do you agree to reach an agreement not to go to trial?
We have always expressed our openness to any approach with the counterpart. It will be a matter of landing proposals to see if it interests Maico or not. So far no request has been made.

How could the damage be compensated?
The law establishes that the reparation of the damage must be comprehensive: it must not only cover the monetary issue, but must also cover issues of non-repetition, public apologies, psychological treatment at the cost of the other party, that is, of Christian; (must cover) the cost of legal advisers. You have to include everything. In addition to the monetary issue, regarding the medical expenses of Maico, we would be requesting (that the) expenses in matters of psychology and a public apology be covered.