The team found 24 new types of coronavirus in bat feces and urine that could help find the origin of SARS-CoV-2.

An investigation by the University of Shandong found at least 24 new members of the coronavirus family, a species known for at least 50 years and guilty of three epidemics so far this century.

The findings were produced through the analysis of 411 tests of oral swabs, feces and urine of 342 bats located in Yunnan province, southwest China and allowed to fully identify the genome of 24 different types of coronavirus, all present in horseshoe bats of the genus Rhinolophus, about 49 species that are spread throughout South Asia.

Research to learn more about the species that function as reservoir The main objective of various types of coronavirus is to add to the most accepted hypothesis about the origin of SARS-CoV-2:

According to the WHO, the virus was transmitted from bats, which functioned as a natural host, to a hitherto unknown animal, but which functioned as intermediate host from which he made the final leap to our species. However, a fledgling group of scientists in the United States aim to continue investigations to study the possibility that SARS-CoV-2 may have escaped from a laboratory in Wuhan by mistake.

The samples revealed the existence of at least four other types of coronavirus very similar to SARS-CoV-2, with special emphasis on the one that arose from the sample RpYN06. It is a virus with a structure “very similar genetically” to the new coronavirus; except for a number of differences in the protein that causes its adhesion to human cells. 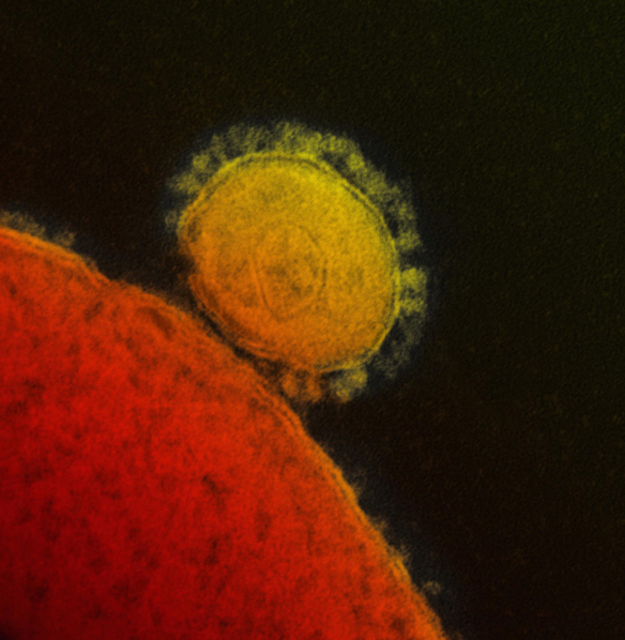 Of all the coronaviruses known until before this investigation (about four dozen), only 7 are capable of causing disease in humans.

In turn, in the last century, three of them have caused epidemics of different magnitudes: the first was the SARS-CoV identified in China in 2002, followed by MERS-CoV that impacted the Arab world in 2012 and finally, SARS-CoV-2, which emerged in China at the end of 2019.

“The coming pandemic”: the article of Very Interesting that warned of an epidemic in 2014