The rover or explorer Zhurong (name of a god of fire from Chinese mythology) landed this Saturday at 07:18 local time (01:18 Spanish peninsular time) in a plain of Utopia Planitia, in the northern hemisphere of the planet, after which he managed to send signals to Earth, according to China National Space Administration (CNSA).

“The Martian exploration mission has been a total success,” said the director of the CNSA, Zhang kejian, from the Beijing Aerospace Control Center after landing was confirmed.

It took more than an hour to confirm the success, since the Zhurong had to first deploy its solar panels and antennas to send signals, which in turn take about 17 minutes to reach Earth due to the great distance that separates both planets.

The Tianwen-1 mission (Questions to Heaven, in Mandarin) consists of an orbiter, a landing module and the rover or explorer

The mission Tianwen-1 (Questions to Heaven, in Mandarin) – made up of an orbiter, the landing module and the rover or explorer – reached the orbit of Mars on February 11, after traveling for seven months through space and traveling 475 million kilometers .

The capsule with the module and the rover separated from the orbiter at 04:00 local time (22:00 peninsular time) and descended towards the red planet for three hours. Then, it entered the atmosphere of Mars, at a height of 125 kilometers above its surface, and began the riskiest phase of the mission.

They are known by experts as the “seven minutes of terror” (although in this case they would be some more), when the speed of the ‘lander’ must be significantly reduced in order to successfully launch and everything is controlled autonomously by the orbiter and capsule, due to the time it takes for its signals to reach Earth.

Soon after, the parachute and the outer shell of the capsule – which protects it from the high temperatures produced by the collision with the Martian atmosphere – were detached and the module’s retro rocket was activated to further slow down to almost zero.

About 100 meters from the surface, the device hovered for a few moments to identify possible obstacles and measure the unevenness, after which it selected a relatively flat area and slowly descended, landing successfully on it with its four shock-absorbing arms.

The seven minutes of terror in this case were nine, in an “extremely complicated operation, which had to be carried out by the spacecraft autonomously”, as explained by the CNSA spokesman, Gee yan.

“Each step had only one chance and the actions were closely related. If there had been an error, everything would have failed ”, Gen acknowledged. In fact, the degree of global success in landing is below 50% and most of the failed attempts have occurred during the descent.

“This is an extremely accurate operation that involves multiple technologies, including the aerodynamic design of the capsule, parachute and engine of the retrorocket to achieve a smooth landing,” he said. Sun Zezhou, chief designer of the mission.

Each step had only one chance and the actions were closely related. If there had been a mistake, everything would have failed

For comparison, the Prop-M of Mars 3, the mission of the former USSR that managed to land the world’s first explorer on the planet in 1971 (and the only Soviet that succeeded) stopped sending signals just 20 seconds later and failed. 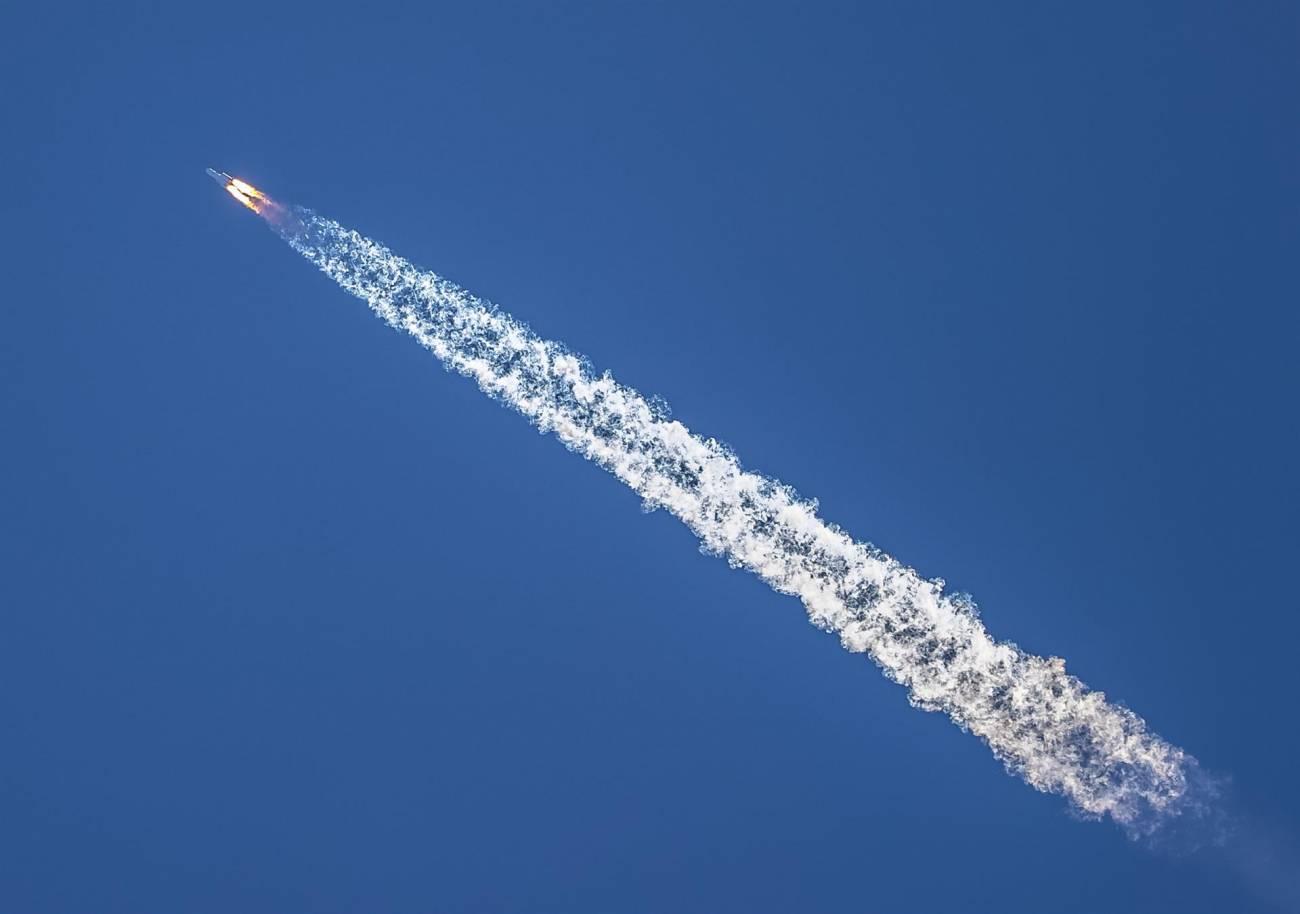 In search of ice in Utopia Planitia

China thus becomes the first country to travel to Mars, enter its orbit and explore it in a first mission, for which it has invested close to $ 8 billion (6,596 million euros).

The Zhurong, whose name has resonances with the Chinese name for Mars, Huoxin (planet of fire), will spend between seven and eight days detecting the surroundings of the landing site and checking its equipment before getting off the transporter module and moving across the surface of the ship. planet.

With six wheels, equipped with solar panels that give it an appearance reminiscent of a blue butterfly and weighing 240 kilos, he plans to explore the composition of the planet for about 90 Martian days (93 Earth days) and look for signs of ice.

With this landing, China becomes the first country to travel to Mars, enter its orbit and explore it in a first mission

It is believed that Utopia Planitia, where the mission explorer also landed in 1976 Viking 2 from NASA, contains large amounts of ice below the surface.

Zhurong has advanced instrumentation, including two panoramic cameras, a ground-penetrating radar, and a magnetic field detector.

It also has a laser that you can use to analyze rocks and study their composition, as well as meteorological instruments to study the climate and weather on Mars.

After separating from the entry capsule module, the orbiter returned to its parking orbit around the planet, from where it will assist in communications between the rover and Earth.

The orbiter has an estimated life time of a martian year or 687 Earth days.

Finally, China has built Asia’s largest steerable radio telescope with a 70-meter diameter antenna in the northeastern city of Tianjin to receive data from Tianwen-1.