China is betting on the electric car and also on the hydrogen car: local manufacturers are already starting to mass-produce them.

The Chinese authorities have long been expressing their support for the electric car. And they are not only words, but through aid to the acquisition of this type of vehicle.

This, however, does not mean that other clean automotive technologies are being neglected. Support for hydrogen is also among their plans. China expects one million fuel cell cars to hit its roads in the next decade. 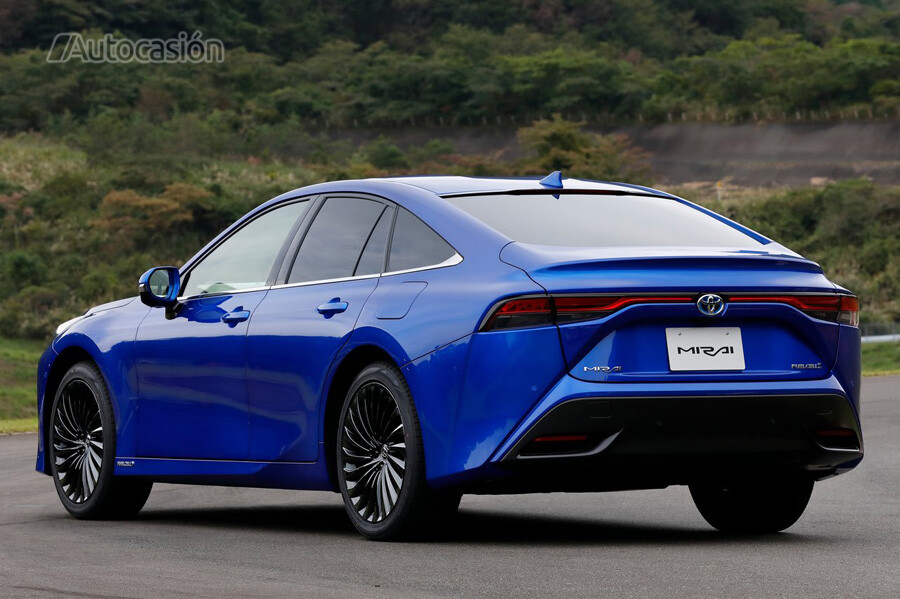 For now, hydrogen-powered units sold remain testimonial It is estimated that there are just over 7,000 hydrogen cars in China, a ridiculous figure compared to the more than 4 million electric cars.

One of the reasons is the lack of supply of this type of vehicle (To date there are few examples of cars with this technology, manufactured by brands such as Toyota or Hyundai).

You may be interested: Mercedes says goodbye to hydrogen cars

However, Chinese brands seem to have realized that fuel cell vehicles can be a lucrative business. Thus, Great Wall Motor Co., the largest manufacturer of SUVs in China, has planned to launch its first hydrogen-powered SUV this year.

The company also will deploy its hydrogen cars during the Winter Olympics to be held in China next year, as announced by the company. Great Wall aims to invest around 650 million euros in its goal of leading the sale of hydrogen-powered cars by 2025.

They develop a new material that will revolutionize the hydrogen car

SAIC Motor plans to launch at least 10 hydrogen-based models in the coming years and Hyundai has announced the launch of a hydrogen car factory in China. Toyota and Geely are also expected to increase investments in the area. to gain a significant piece of the market.