It was the 1960s, a golden moment for the automotive sector in which they dared to make completely disparate vehicles. In those years the mythical Shelby Cobra was conceived, a reference in terms of sports in the American continent. As expected, many wanted to replicate its success and that is why specimens such as the DeTomaso Mangusta or the Bill Thomas Cheetah which we are going to talk about in this article.

Bill Thomas was an American engineer who had been working preparing some Chevrolet Corvettes competition. In 1960 he created his own company due to the good reputation that had been developed and directly from General Motors knocked on his door. With them he worked on the performance of the Chevrolet Corvair and also the Nova. Although his passion was still competition And he proved it with some key set-up, like the car Louis Unser won in his Pikes Peak class. 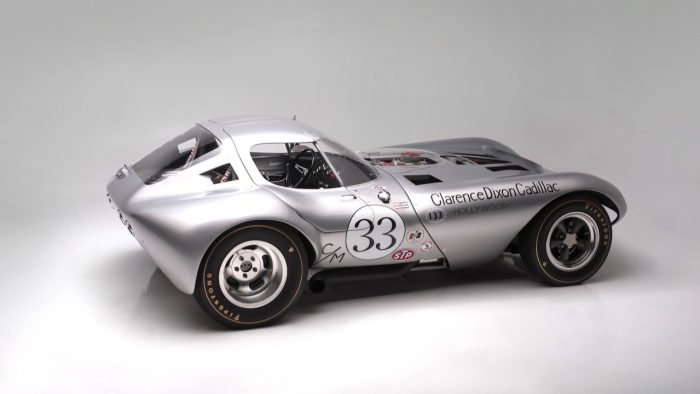 That relationship with GM led Bill Thomas to become friends with Vince piggins, Product Manager “Performance” for the brand. In 1963 he started the Cheetah project covertly and as a concept vehicle. Thomas enlisted the help of Don Edmunds to produce the car and received some capital from some private investors. How was a unofficial project, Chevrolet just received a Corvette 327 engine, a Muncie transmission, and separate rear assemblies.

With that starting point, they locked themselves in a workshop to take measurements and Edmunds drew with chalk the basic outline of the chassis of the Bill Thomas Cheetah. Several sketches followed and a somewhat surreal project began to take shape. It was a mixture of everything a car should have to be sports, but it was another thing to produce it. It was more of a design exercise What else, a sample of the work they could do with a view to GM hiring them for more projects in the future. 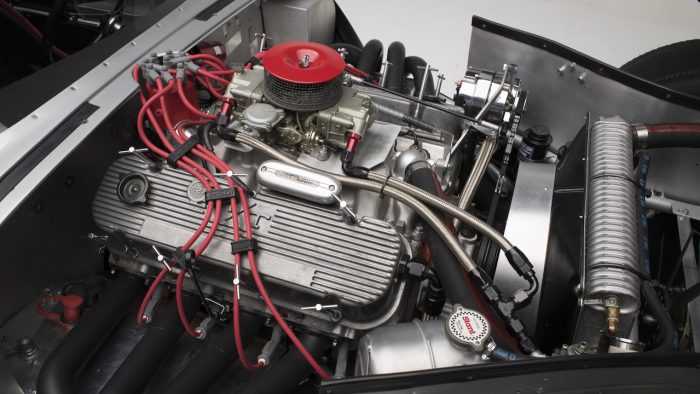 In fact, when Thomas decided to make it happen and take him to compete they had to do a lot of work to make it a realistic and capable car on the track. But the result did not disappoint and they turned to California Metal Shaping to make the aluminum body and Aircraft Wind for the lightweight glass. Although initially they had the V8 Corvette 327, they later jumped to the V8 Corvette 396, the 6.5-liter that developed 425 CV of power, linked to an M22 Muncie Rock Crusher transmission.

The first examples were made of aluminum, but the following ones had fiberglass bodywork. The same with the engine, since from 1967 they mounted a Corvette 427 L88 with 7.0 liters and an even larger aluminum head. This Bill Thomas Cheetah was competing for five years in some races with disparate results. It had some overheating problems (they solved it with a Pontiac NASCAR radiator) and due to lack of rigidity, most had to be reinforced. 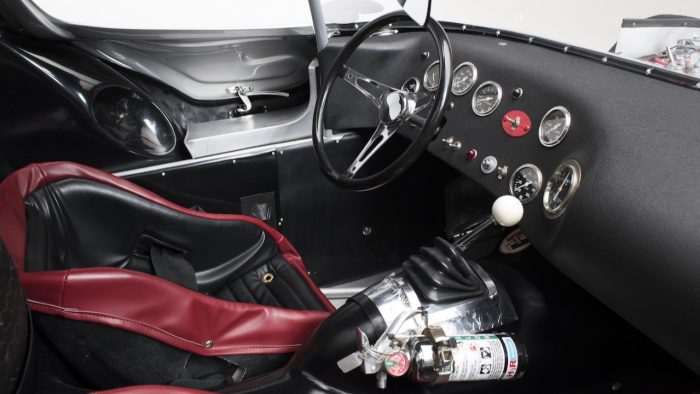 The goal was to make 100 units of the Bill Thomas Cheetah to get homologation, but the regulations changed. Needing 1,000 units, Chevrolet backed down and withdrew its support. There was also the arrival of true mid-engined cars in competition, such as the Ford GT40, which made the rest obsolete. If we add to the above a fire in Bill Thomas’s factory, the Cheetah project would be canceled in 1965 after having surprised the world. 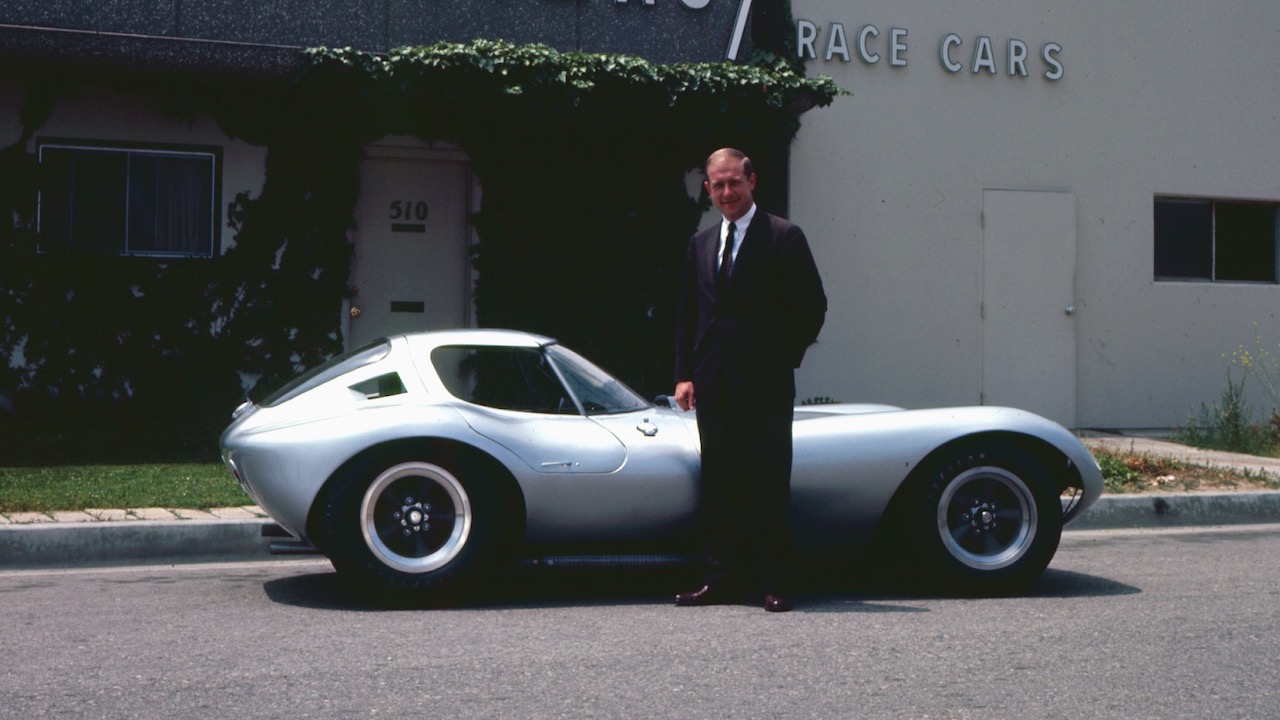