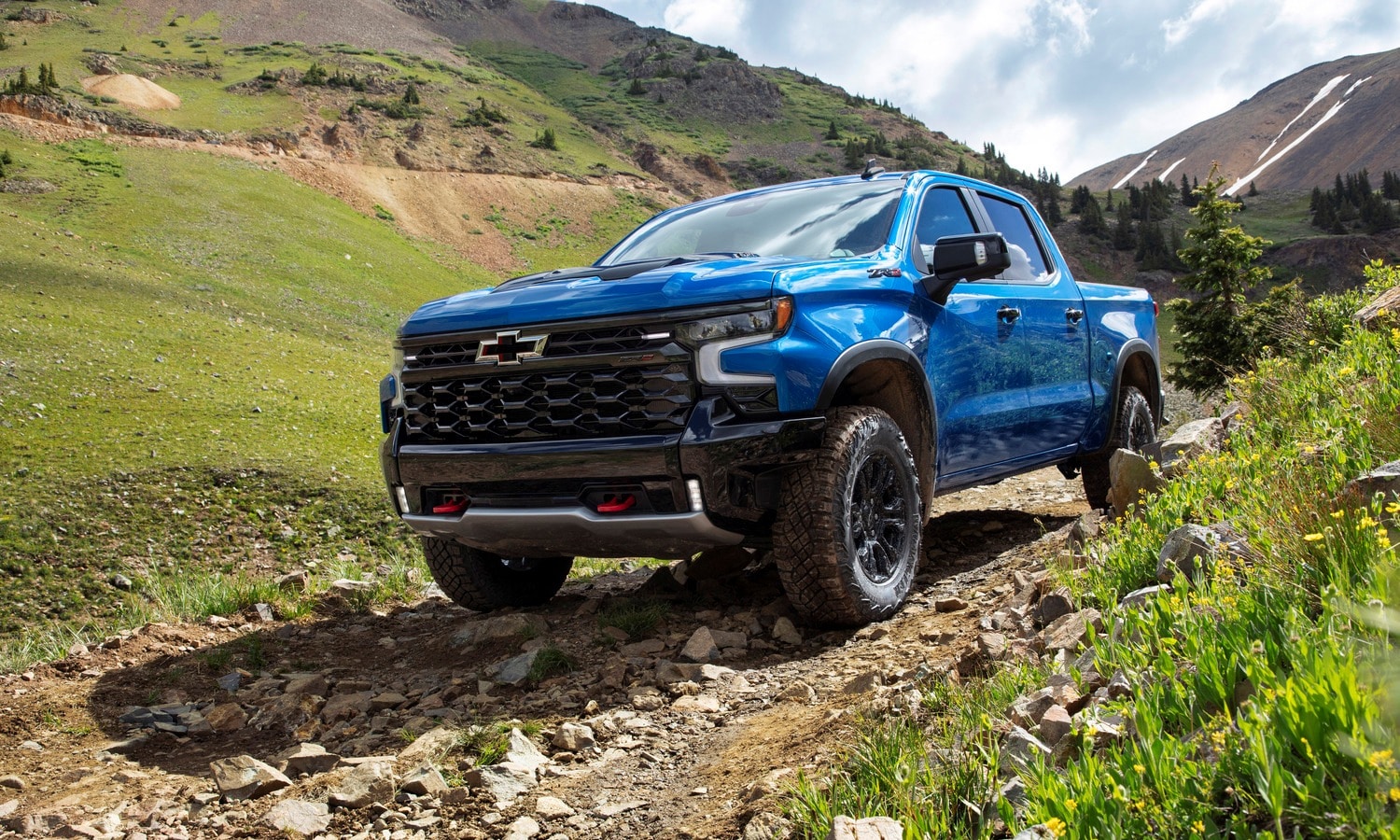 The Chevrolet silverado It is one of the most successful pick up’s, or trucks, of General Motors. Not surprisingly, since the first installment saw life back in 1999 we have known three more generations. It is currently in its fifth installment, which was born in 2019. Now, when they are barely fulfilled three years since its debut commercial, the house of the bow tie has decided apply a major restyling to improve its aesthetics and technical qualities.

We have known for several weeks that an updated Chevrolet Silverado was on the way. First, because the American firm has published a series of teasers and previews that indicated its arrival. Second, because your parent has been working on a one hundred percent electric version. Now we are going to tell you the secrets of the refreshed version, because we still don’t know when the electric version will be released. And we liked the change …

For now, the electric version of the Chevrolet Silverado has not been presented … 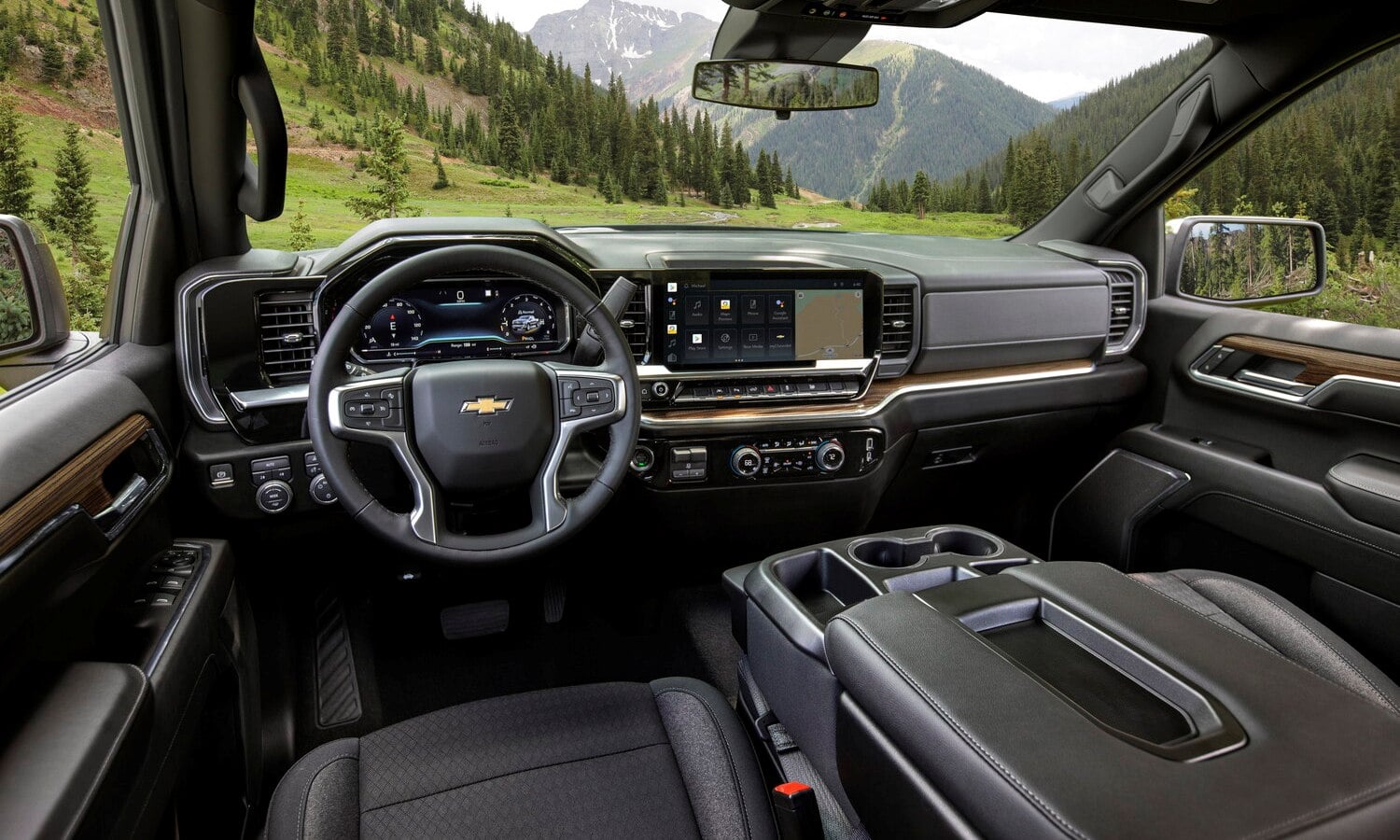 The image that gives off the renewed Chevrolet Silverado is more mature and athletic than its predecessor. Not surprisingly, he follows the path set by his range sisters. Now, it comes in three different versions (High Country, ZR2 and LT), with as many grills. The same is true for the optics, which have LED technology for all functions. In addition, depending on the chosen finish, they can have an animated sequence.

As a complement, there is three new exterior colors for dressing the body: Dark Ash, Sand Dune and Glacier Blue Metallic. We must give special mention to the version ZR2. The off-road finish emphasizes the qualities of the Silverado by adding accessories such as specific bumpers to improve the angles of attack and departure. He also sports a black hood and grille with under guard and 18-inch alloy wheels.

The next Chevrolet Silverado reveals its new address in this teaser

Inside the renewed Chevrolet Silverado launches connectivity and displays. LT version and higher debuts 12.3-inch cockpit and a 13.4-inch touch screen. The automatic transmission selector is also new, being able to be in the central tunnel or the steering column if the three-seater bench is chosen. In addition, the High Country features open-pore wood inserts or stainless steel trim.

How is the mechanical range of the Silverado 2022…? 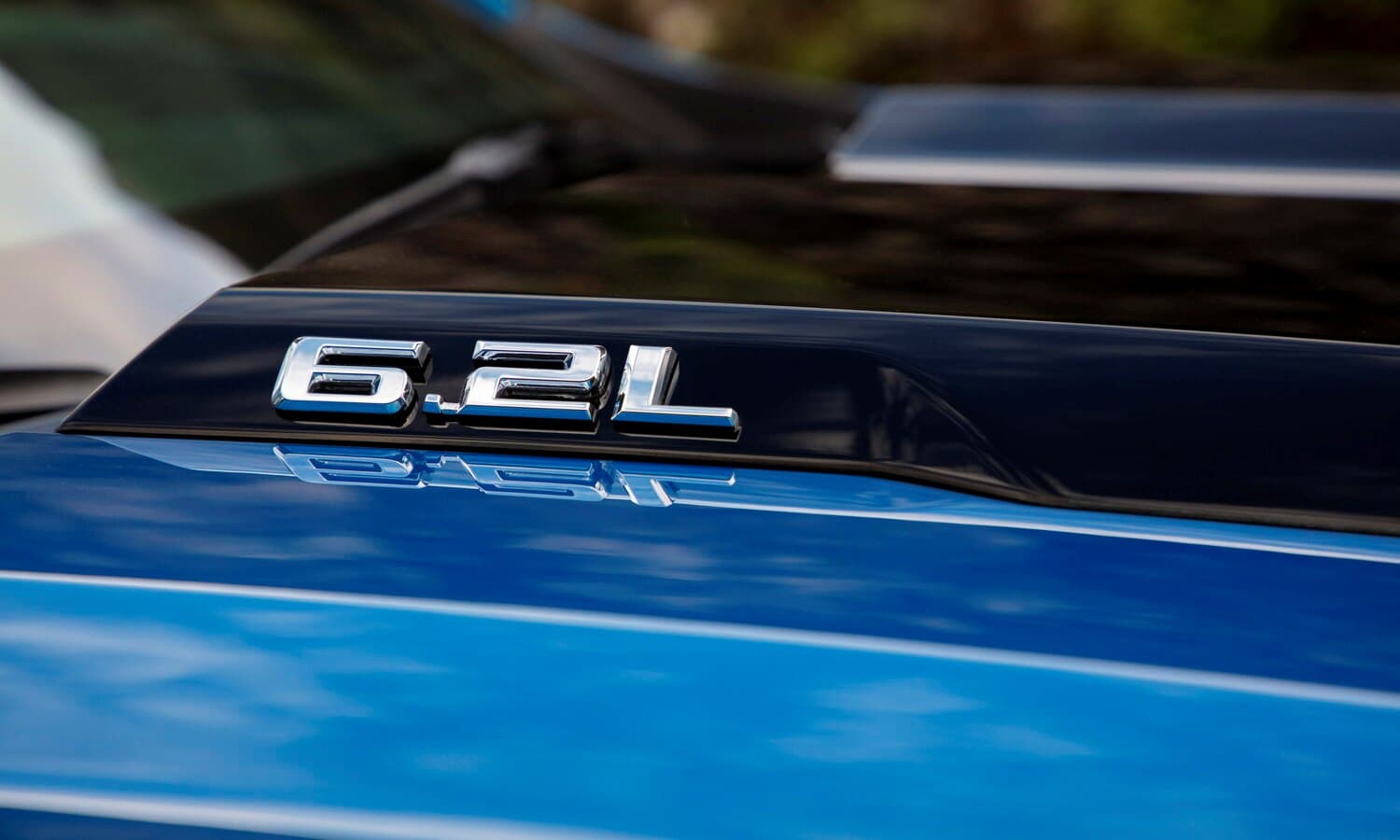 Being a model specially designed for the US, its offer is not suitable for those who want to save fuel. In gasoline the range has three engines including the new 2.7-liter four-cylinder with turbo. To it must be added the 5.3 liter V8 and 6.2 liter V8 (This exclusive to the ZR2). For its part, the diesel version relies on the well-known inline six-cylinder with 3.0 liters of displacement. In all the automatic transmission is of series.