The Cherokee people have officially expressed their displeasure at the use of their name by the Jeep manufacturer, which has used this designation for almost 5 decades in models such as the Jeep Cherokee or the Jeep Grand Cherokee.

The spokesmen of this North American indigenous people have expressed their displeasure at the use that the American manufacturer makes of their name, which Jeep has been using regularly for nearly half a century and is today precisely one of its best-known names.

Chuck Hoskin, Jr., chief chief and spokesman for the Cherokee Nation, stated in an official statement to Car & Driver publication that The use of this name on Jeep vehicles is not something that makes them feel proud and they do not like to see it stamped on the sides of the models of this brand, so he urges Stellantis maca to stop using it. 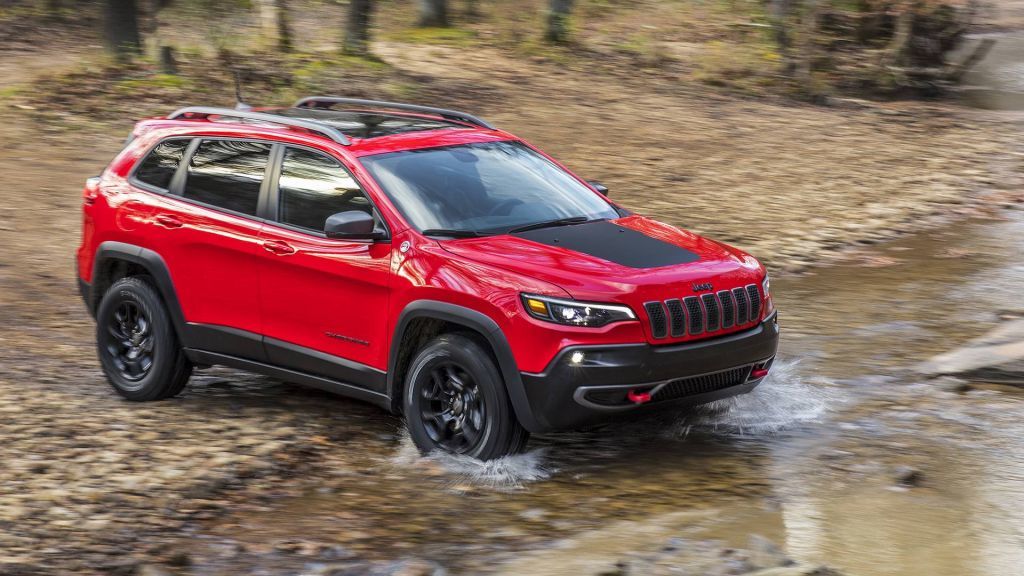 The latest update to the Jeep Cherokee in its Trailhawk version.

“I’m sure this comes from a place that has good intentions, but we are not honored to have our name plastered on the side of a car.” “The best way to honor ourselves is to learn about our sovereign government, our role in this country, our history, culture and language, and have a meaningful dialogue with recognized tribes about cultural appropriateness.” “I think we are in a time in this country where it is time for corporations and sports teams to remove the use of Native American names, images and mascots from their products, team jerseys and sports in general.” Chuck Hoskin, Jr.

The American company has been using this name for nearly 50 years to refer to some of its larger SUVs. It was in 1974 when he used this name for the first time, featuring the Jeep Cherokee SJ, a 2-door variant of the Jeep Wagoneer built between 1974 and 1983, considered by many to be the first SUV in history. Since then, there are two product lines of the American brand that use it, the Jeep Cherokee (already in its fifth generation) and the Jeep Grand Cherokee (about to debut its fifth generation), which will be joined shortly by a new denomination, as the most recent WL generation of the latter will have a long wheelbase variant that will be called Grand Cherokee L.

“Our vehicle names have been carefully chosen and cultivated over the years to honor and celebrate Native Americans for their nobility, craftsmanship and pride. We are more than ever committed to an open and respectful dialogue with Cherokee National Chief Chief Chuck Hoskin, Jr. ” Jeep statement. 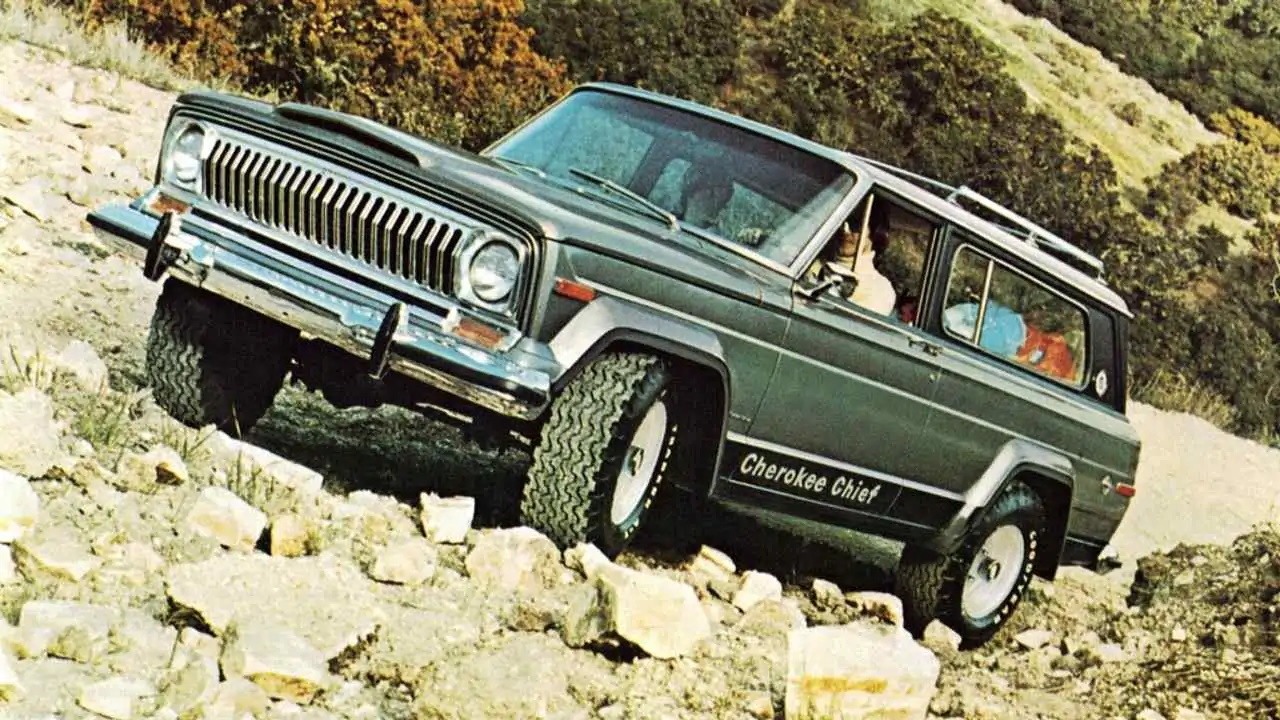 The company is now in a very delicate position, as this controversy can turn into a serious image problem and the truth is that also it would be quite difficult to eliminate a denomination as important as this for the brand, as customers have been associating this name with these product lines for decades.