At Microsoft they have gotten into a little quagmire. When announcing the launch of Windows 11 they hardly spoke of hardware requirements, but shortly after the data we had seemed to indicate that millions of users with fairly recent PCs could not install Windows 11.

That has led to a chaotic situation and much criticism that Microsoft is now trying to alleviate. The funny thing is that it seems that we no longer remember that when Windows XP, Windows Vista or Windows came out 7 something very similar happened.

Do you remember Windows XP? I do

October 2001. Microsoft had just launched Windows XP, an operating system that it would end up being the longest in its history and that even today it still has a minimal but surprising market share.

With Windows XP came a new visual interface, a particularly recognizable wallpaper, and the inclusion of that Internet Explorer 6 that over the years would end up becoming a nightmare for web developers.

But all that came accompanied by an important debate: that of hardware requirements. To be able to install and use Windows XP you needed at least a 233 MHz Pentium, 64 MB of RAM and 1.5 GB of disk.

Now they are ridiculous figures, but for many that was too much. In one of the first reviews the editors of FiringSquad made it clear: “Many users will cower before the minimum specifications to run the operating system comfortably.” 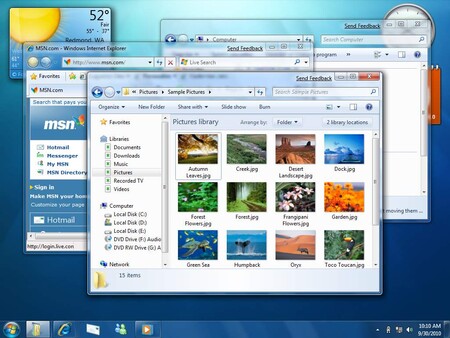 Windows 7 at its best.

The beginnings were difficult: hardware and software compatibility was highly debatable, and also the security of a system that ended up becoming probably the most beloved in Microsoft’s history after its successive — and almost legendary — Service Packs.

With Windows Vista, an operating system that is not usually kept very good memories, something similar happened. Changes in areas such as communications, storage or security – with a UAC that did not stop annoying – were almost in the background.

Why? Well because of the visual changes: that innovative graphical interface made it very difficult for existing hardware. The new driver architecture did not alleviate a problem that ended up giving many headaches, and many users criticized a development that in fact ended up being replaced just two and a half years later with Windows 7, which in fact some of us considered almost like a Service Pack of Windows Vista.

In Ars Technica they remembered it when analyzing Windows 7, and in fact they already highlighted then how the problem of hardware requirements came from old:

“Vista also brought with it higher hardware demands that made many recoil in horror. This is not a new phenomenon, of course; Windows XP and Windows 2000 had the same effect. So big, so bloated, so slow … they are critical that are made to any new Windows release, and Vista was no exception. In reality, Vista’s hardware requirements weren’t egregious – the problem was, compared to the old XP requirements of five years ago, Vista’s requirements represented a breakthrough, especially in the area of ​​video hardware. “ 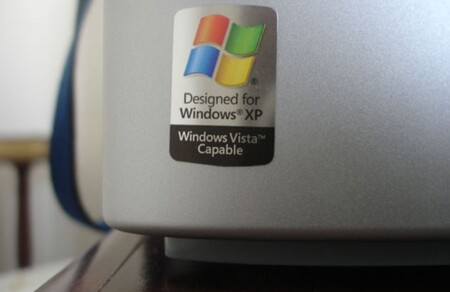 That below equates to “Better not install Vista here.”

Even in The New York Times, little given to talk about technology at that time, they dedicated a column to talk about the demanding hardware requirements of Vista, which ended up making there were two stickers: “Vista Ready” and “Vista Capable”. If a computer carried that second label, it was better to cross your fingers if you wanted to work with the operating system.

The (old) story repeats itself

Years later, few remember how Microsoft suddenly turned our PCs almost into museum objects with the release of those operating systems.

It has done it time and time again, and indeed the introduction of new versions of Windows has always been the perfect excuse for PC and laptop manufacturers to renew their catalogs and take heart by affirming that their computers are “compatible with Windows [ponga aquí su versión]”.

With Windows 11 it seems that we are witnessing a new reissue of this phenomenon. One that makes many cry out to heaven due to the need to have TPM support or due to that theoretical obligation to have very recent processors.

The chaos caused by this initial situation has ended up causing a clarification from Microsoft, which, for example, will redesign and republish the PC Health Check application with which it is possible check if our system supports Windows 11 or not. 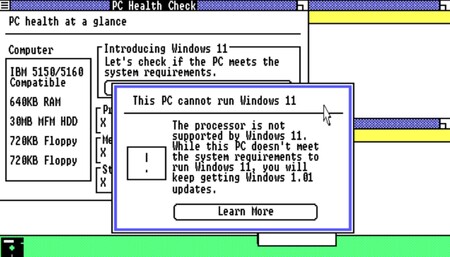 Maybe it’s not a bad idea to take this with a little humor.

That little utility has become a meme in its own right, and in social networks there have been frequent jokes with the teams that were not going to be able to run the new Microsoft operating system.

The truth is Microsoft has not made the decision to force a TPM chip arbitrarilyThe level of hardware protection these components offer can make the difference between future cyberattacks succeeding or not, and Redmond decided that was too important.

It is a complicated decision that can make the user base react as it is doing, but the argument seems valid especially when attacks such as ransomware – which these chips could greatly alleviate – do not stop affecting more and more companies. 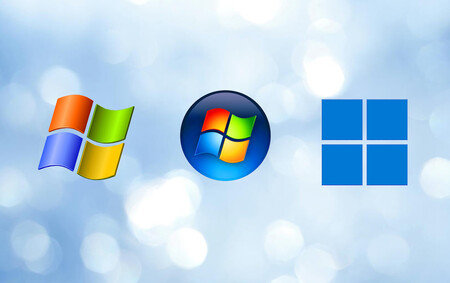 On the horizon, by the way, there is that kind of evolution of the TPM chips called Microsoft Pluton and that is surely part of that strategy such as Apple T1 chip it was the one of those of Cupertino.

It’s funny how the latter their pulse hardly trembles when they want to remove things (floppy, ports except USB-C, minijack, 32-bit binaries) whatever their users say.

Microsoft does tremble a bit, but of course, as indicated in Microsoft Windows is an operating system with more than 1,300 million users worldwide: it is normal that part of them resist change.